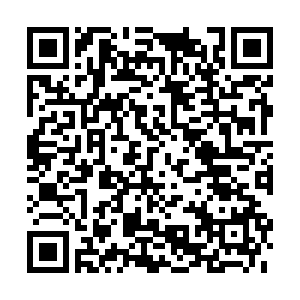 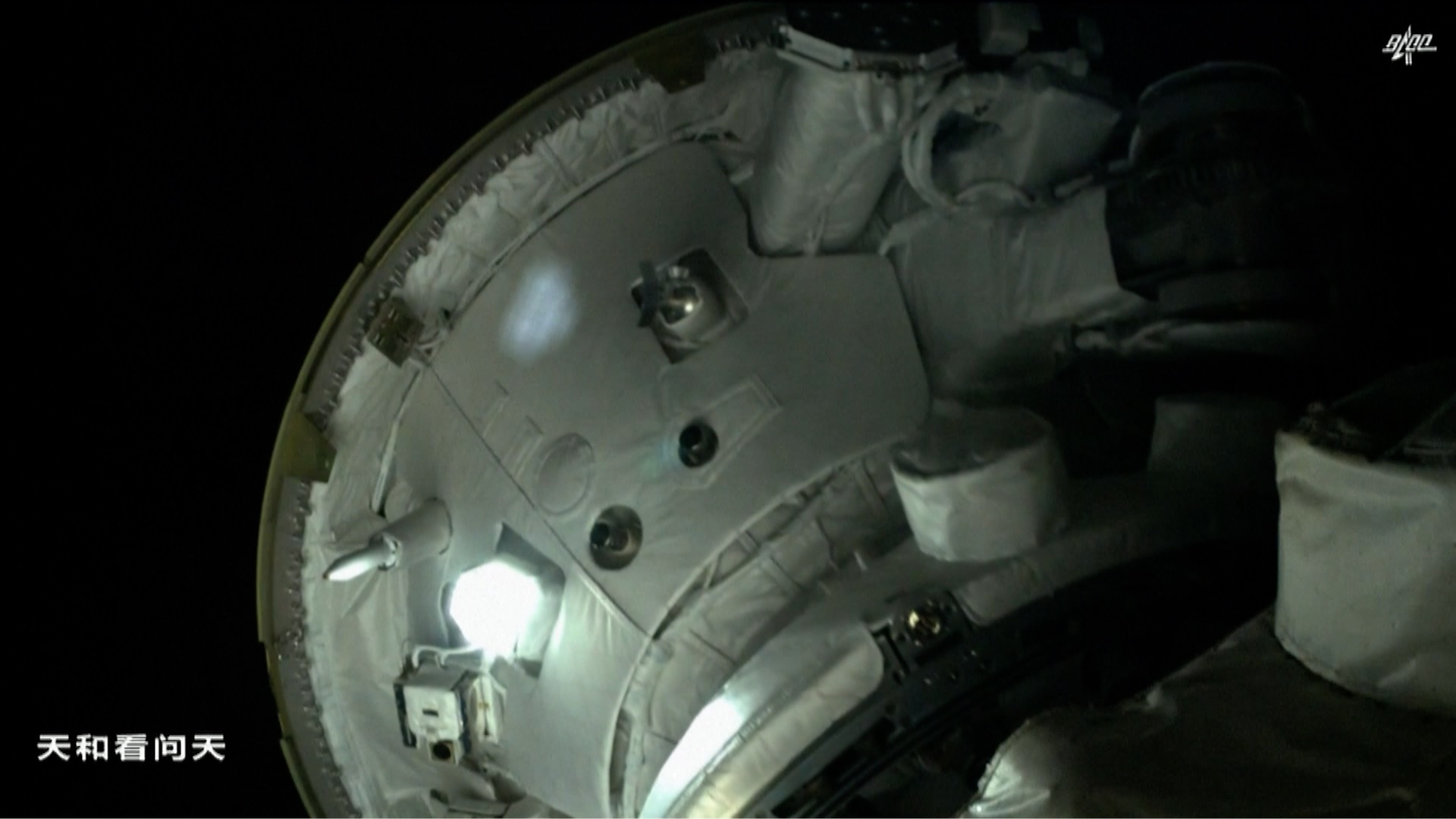 Wentian, the first lab module of China's space station, has successfully docked with the Tianhe core module, according to the China Manned Space Agency (CMS).

The Wentian module, launched on Sunday afternoon, docked with the front port of Tianhe at 3:13 a.m. Monday (Beijing Time), after it entered the planned orbit and completed state setting.

Later, the Shenzhou-14 astronauts will enter Wentian as scheduled, the CMS said.

The lab module docked with the node cabin of the Tianhe core module and formed a linear shape.

"The Wentian lab module will undergo in-orbit tests for a dozen or so days in the linear shape. We will examine the lab module's state in space and carry out tests about environmental control, communication, energy and some other fields," said Wei Bangyou, a dispatcher in charge of flight control with the China Space Station General System of the China Academy of Space Technology.

About one month after being launched, the Wentian lab module will be moved to the permanent docking port with the assistance of a transposition mechanical arm, forming an L-shaped combination with the core module to await the arrival of another lab module Mengtian, which is scheduled to be launched in October.

The core module and two lab modules will be able to share their energy and resources to improve the efficiency of the space station, said Liang Xiaofeng, chief electricity designer of Wentian.

"Though every module is independent, once the combination is formed, we will make a unified deployment and control of all the resources, including that on position and attitude control, power supply and information, so as to make maximum and effective utilization of relevant resources and improve the general efficiency of our space station," said Liang.

According to the CMS, the construction of a T-shaped space station, with the core module at the center and two lab modules on each side, will be completed at the end of 2022.