Download
Chinese officials: No terrorism-related incidents in over five years 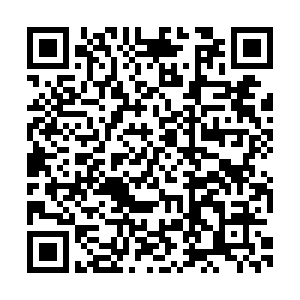 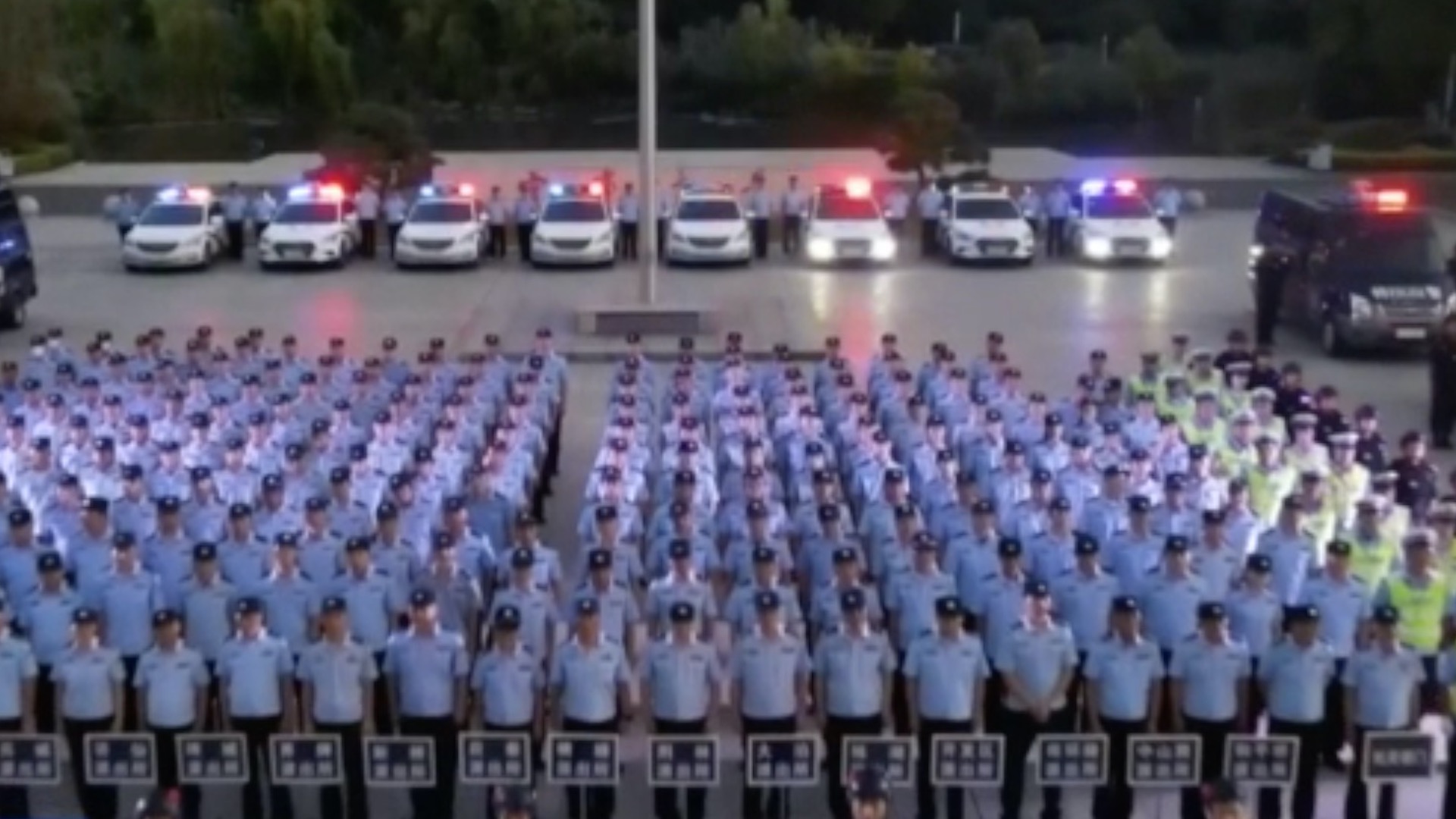 Chinese authorities spoke about efforts in the public security sector towards building a peaceful China over the past decade during a press briefing on Monday morning. Officials said no terrorism-related incidents have happened in more than five years in China and the country remains committed to safeguarding the security and stability of the Hong Kong and Macao special administrative regions. They also highlighted efforts to crack down on cyber crimes, saying more work should be done to enhance cross-border cooperation in this area. Officials also gave an update on the progress of a series of other campaigns, including those against the abduction and trafficking of women and children, and on law enforcement efforts against drunk driving.