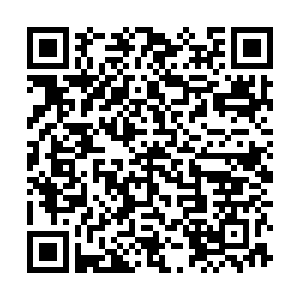 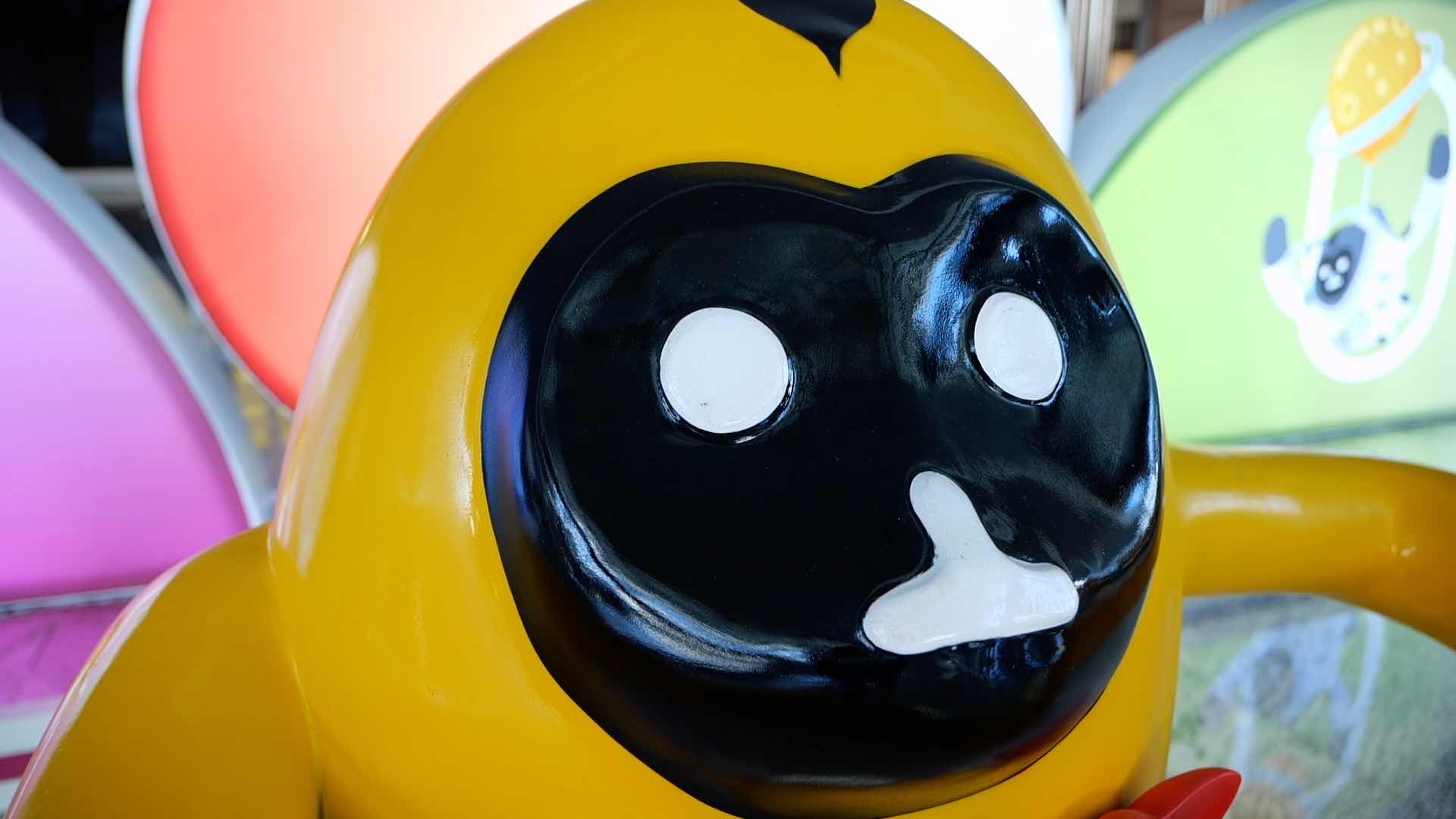 The second China International Consumer Products Expo opened on Monday in the island province of Hainan. CGTN met with Huang Yangjin, the designer of mascots Yuanyuan and Xiaoxiao, to find out why they are vital.

"In the uniforms, Yuanyuan and Xiaoxiao have become researchers finding the magic rice at the Nanfan Scientific and Research Breeding Base in Hainan," Huang, who is also a media officer at the Hainan Provincial Bureau of International Economic Development, told CGTN.

Noting that the duo has new outfits to mark the expo's second edition, Huang said they are the representatives of innovation and practice and a reflection of the high-tech industry, one of the major three industries in Hainan.

The pair also wear spacesuits and diving suits to show technologies that are distinctive to Hainan.

Before their debut in March, Huang and his team worked hard to confirm details and types of merchandise.

"We've designed several types of merchandise, such as mystery toy boxes and badges," Huang continued, adding that he is a fan of mystery boxes himself, so he raised the idea at the very beginning.

"Also, because the product has great market efficiency compared with other types," said Huang.

As the curtain is rising, Huang said his team brings something new this year.

"We've set up a gift center at the expo. We didn't have this last year," Huang told CGTN.

For further market-orientated development, merchandise is on offer during the expo for the first time, including seven types of mystery boxes, nine types of badges, and other plush toys.