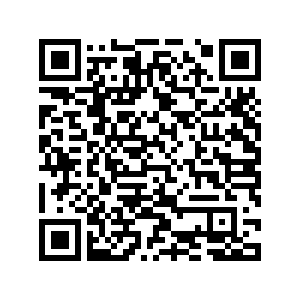 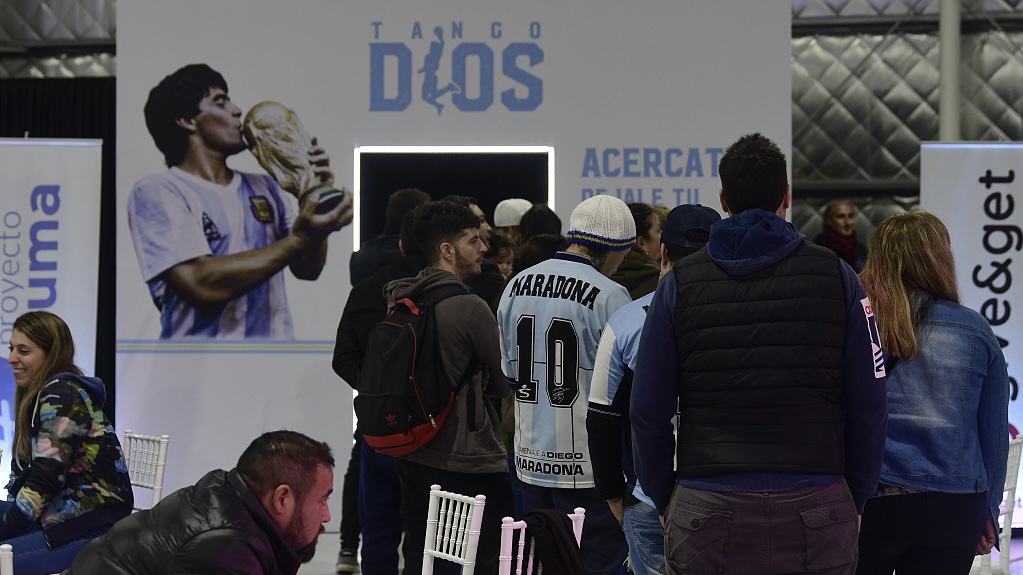 Owners of the Tango D10S airplane opened its doors to Diego Maradona's fans on Saturday, and they will remain open until August 21 at Morón Airport, outskirts of Buenos Aires.

The "cosmic kite" action was launched, where visitors can send a message to Maradona to be saved and sent to space on a satellite.

Fans could also speak to an IA hologram of Maradona and ask him questions.

The Tango D10S plane will depart on a world tour, visiting Sao Paulo, Colombia, Mexico, and the United States before arriving in Europe, stopping in Rome and Naples, two mythical places in Maradona's career, landing at the World Cup in Qatar.

Organizers said the airplane would carry messages to Diego from all those places to space.