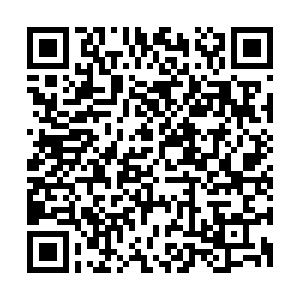 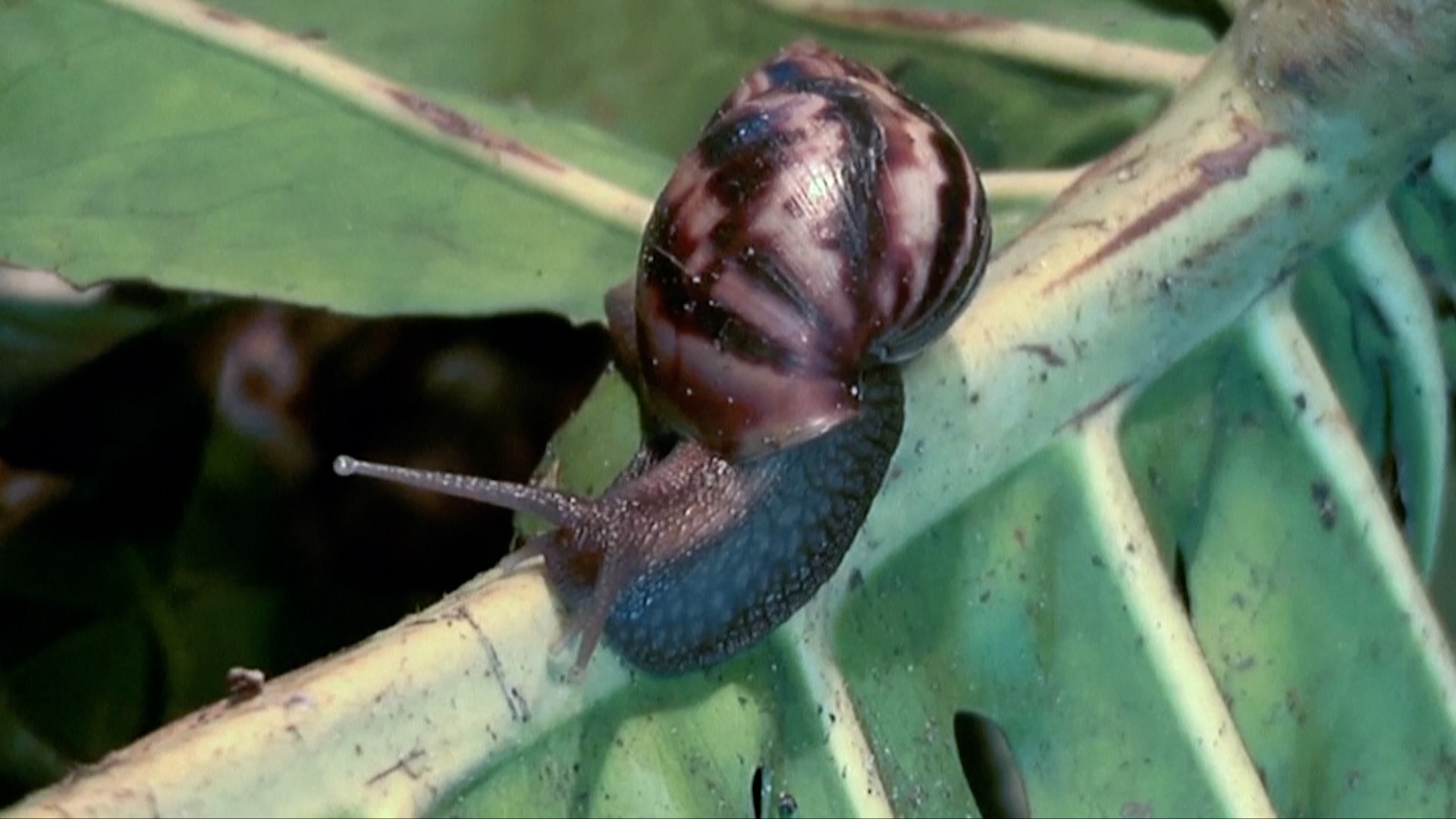 It might not be agile, but it's big, hungry and fast at reproducing: the giant African snail. A potential health risk to humans, the specie has once again invaded the southern U.S. state of Florida.

Jason Stanley, a biologist with Florida's Department of Agriculture, says that the gastropod greedily "feeds on over 500 different kinds of plants."

Since June 23, employees from his agency have been combing through the gardens of New Port Richey, a small town on Florida's west coast, where the invasive species has taken root.

A single giant African snail can lay up to 2,000 eggs each year, Stanley explains, which, coupled with its appetite, could spell disaster for the state's robust agriculture industry.

"Another issue with this snail is that it carries the rat lungworm, which can cause meningitis in humans," Stanley added. That type of parasite, which has been detected among the snails caught in Pasco County, enters rats' lungs when they eat the snails and then spreads when the rodents cough.

If a human ingests one of the worms, Stanley says, it usually makes its way to the brain stem, where it can cause meningitis.

Florida authorities believe that the snail, native to eastern Africa, was reintroduced to the state when someone brought it home as a pet. Unlike other brown-tinted giant snails, this particular breed has white flesh. "These white phenotypes are very popular in the pet trade," Stanley noted.

In a grassy plot of land in New Port Richey, Mellon, a yellow Labrador trained to sniff out the snails, walks with his handler. He darts under a tree and sniffs around in the grass. When Mellon eventually locates a snail, he sits directly on top of it, as he's been trained to do.

Through the talents of Mellon and another snail-sniffing canine, more than 1,000 giant African snails have already been caught in Pasco County, where New Port Richey is located.

Authorities are also trying to stamp out the giant snails by applying metaldehyde, a pesticide that is harmless to humans and animals, according to the state.

The Florida Department of Agriculture has established a quarantine zone within New Port Richey: no plants or other vegetation can be removed from the area to try to prevent the snails from spreading further.

The giant African snail has been eradicated from other parts of Florida twice before, first in 1975 and then again in 2021. The latter extermination campaign took place in Miami-Dade County and was the result of 10 years of effort at a cost of $23 million.

Stanley says he's optimistic that this time will be much easier. "So far, it's isolated in one area, and we're already surveying and treating this area. So we're very hopeful that it's not going to take that amount of time here."