Download
How relevant is infrastructure to development in Africa?
Alexander Ayertey Odonkor 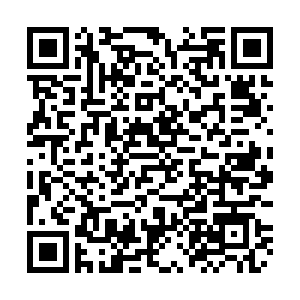 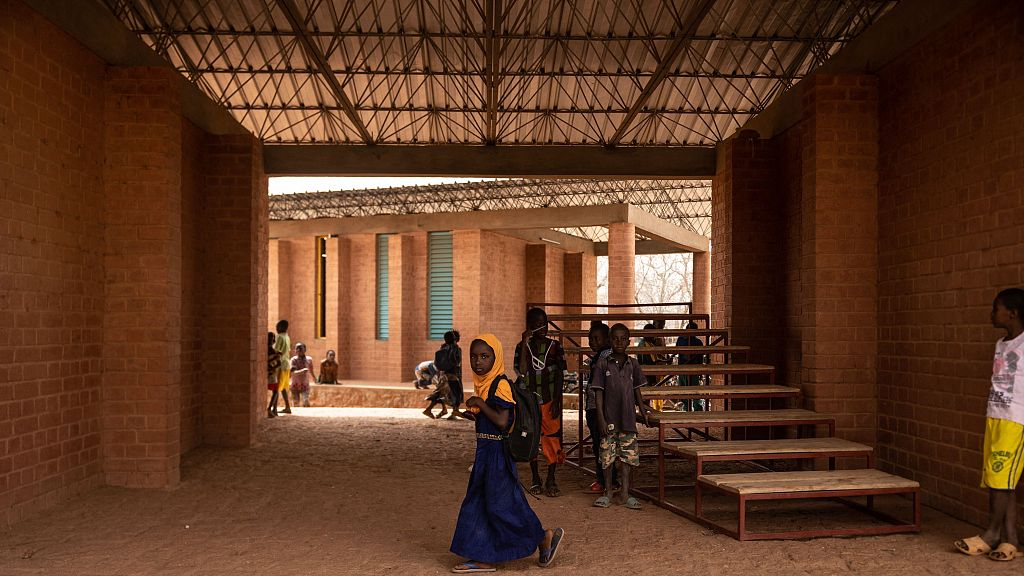 Editor's note: Alexander Ayertey Odonkor is an economic consultant, chartered economist and chartered financial analyst with a keen interest in the economic landscape of countries in Asia and Africa.The article reflects the author's opinions and not necessarily the views of CGTN.

Home to about 1.4 billion people, approximately a quarter of Africa's population is impoverished – a staggering 460 million people in the region are living below the extreme poverty line of $1.90 a day in 2022, an egregious situation that has characterized Africa as poverty-stricken.

However, harnessing these enormous natural resources for development in Africa is anything but a walk in the park – Countries on the continent have grappled with this formidable challenge for decades, a puzzle that could be solved by investing adequately in infrastructure. In sooth, infrastructure and development go hand in hand. Development is an outcome of a consistent and adequate structural transformation process mainly underpinned by infrastructure, which ultimately accelerates the transition of economic activity from raw materials to value-addition and services.

In fact, setting up adequate infrastructure in the region will not only accelerate the transformation of African economies from agriculture toward high productivity manufacturing and services, which, in turn, will definitely increase the number of decent jobs and create the enabling environment needed for a well-functioning society to thrive – a prerequisite for sustainable development. With infrastructure positioned at the heart of the United Nations Sustainable Development Goals, building adequate infrastructure in Africa is certainly a pressing need, a challenge that requires consistent and concerted efforts to address effectively.

For Africa, adequate infrastructure will provide an efficient transportation network, secure energy system, resilient sanitation, reliable communication systems and affordable housing. All these provisions will strengthen access to high-quality education and healthcare, address poverty and inequality and improve food and water security, thereby improving the standard of living considerably, which will eventually bring an end to the numerous social, environmental and economic problems that have plagued the continent for decades. 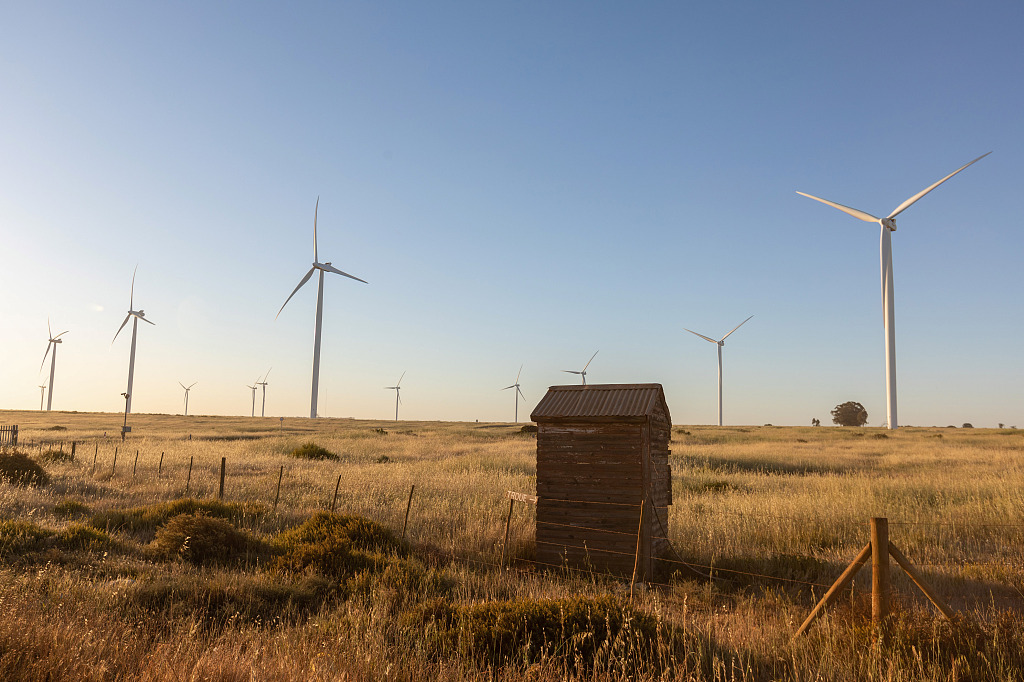 For example, the findings of a 2021 study by the World Bank that investigates the nexus between investments in infrastructure (electricity, road and internet) and economic development in the Horn of Africa (Djibouti, Ethiopia, Kenya and Somalia), using data on the expansion of roads, electricity and internet over the last two decades, reveals that access to paved roads alone led to a reduction in agricultural employment and concomitantly an increase in manufacturing and services sectors.

To add more, the findings further show that road improvements with investments in electrification led to a much larger shift from agriculture to manufacturing and services – again, the proposed investments in transport corridors will lead to a 1.5 percentage-point increase in the share of employment in non-agricultural sectors, with Kenya experiencing the largest growth, followed by Ethiopia, Djibouti and Somalia.

Obviously, this is the ideal trajectory for development in Africa – a structural transformation that facilitates an exodus of workers from low-productivity sectors, which offers a large share of employment in the region to higher-productivity employment that bolsters inclusive growth, eradicates poverty, provides universal access to education and healthcare and mitigates inequality.

However, this pathway for development cannot yield the desired outcome without consistent commitment and dedication from African governments, financial institutions, development partners and other relevant stakeholders to bridge the increasing infrastructure finance gap. At present, Africa needs earnest cooperation from dedicated partners to close the vast infrastructure finance gap.

So far, efforts from the People's Republic of China have been unparalleled and exemplary – a 2022 report from the Center for Global Development shows that between 2007 and 2020, Chinese development finance institutions (DFIs) provided 2.5 times more finance for infrastructure projects in sub-Saharan Africa than all other bilateral  DFIs combined.  In fact, the combined total of funds from the eight main bilateral DFIs except for China for the period is less than 50 percent of finance provided by the Export-Import Bank of China alone – a strong indication that the other entities have failed to pull their weight.

Nonetheless, to weather the storm, Africa needs the full cooperation of all its partners. Admittedly, significant infrastructure projects have been completed, but there is still a lot of room for improvement – for example, investment in water and social infrastructure sectors together accounted for only about five percent of the entire infrastructure finance in 2020.  Clearly, it is long-overdue for infrastructure investments to be prioritized in Africa, eschewing parties that pay lip service and seeking redress to formidable challenges that have impeded infrastructure development.