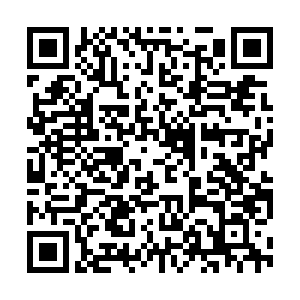 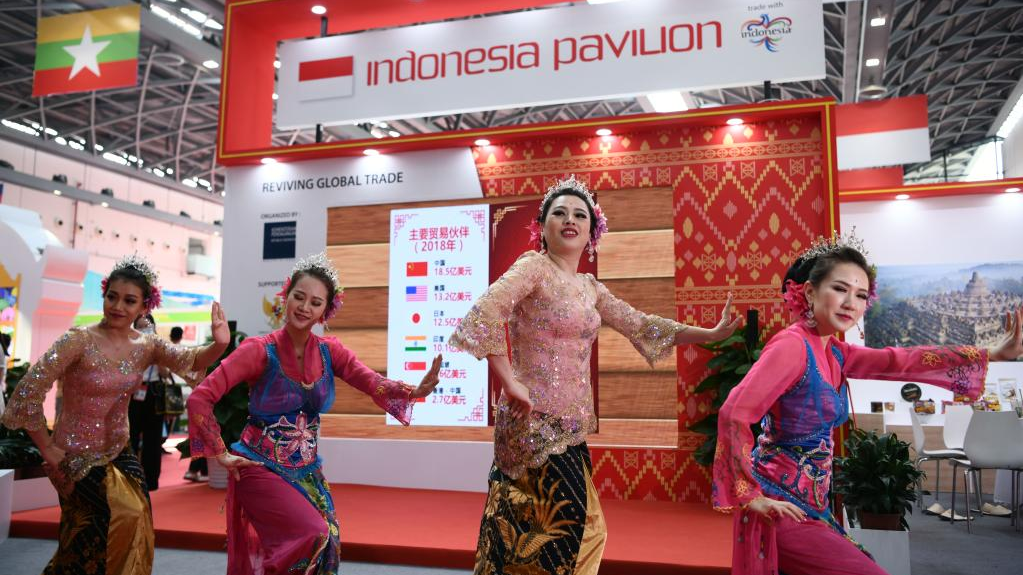 Editor's note: Qian Feng is the director of Research Department at the National Strategic Institute, Tsinghua University. The article reflects the author's opinions and not necessarily those of CGTN.

At the invitation of China, Indonesian President Joko Widodo will pay a friendly visit to China from July 25 to 26. President Joko is the first foreign head of state to visit China since the Beijing Winter Olympic Games. Meanwhile, China is the first leg of President Joko's first trip to East Asia. This meticulous diplomatic arrangement fully reflects the great importance that China and Indonesia attach to bilateral relations.

During Joko's visit, Chinese President Xi Jinping will hold talks with him for an in-depth exchange of views on bilateral relations and major regional and international issues, according to the Chinese Ministry of Foreign Affairs. In the face of global crises, this raises expectations for China and Indonesia, two emerging powers, to deepen mutual trust and practical cooperation to build a win-win model in the new era.

In recent years, under the guidance of the two heads of state, the relations between China and Indonesia have developed smoothly and become increasingly mature. As a clear manifestation of the current high level of bilateral relations, trade cooperation is the bright spot. Statistics show that the trade between the two countries is still growing despite the influence of COVID-19.

In 2021, the bilateral trade volume increased by 58.6 percent from last year to over $124 billion, ranking the second among the ASEAN destination countries for Chinese investment. China has also been Indonesia's largest trading partner for nine consecutive years. Thanks to the Regional Comprehensive Economic Partnership that took effect this year, bilateral trade is expected to bring new impetus to the economic integration of the Asia-Pacific.

In addition, China and Indonesia are both representatives of emerging economies, with broad common interests and vast space for cooperation. Major progress has been made in jointly building landmark Belt and Road Initiative projects such as the Jakarta-Bandung high-speed railway and the Regional Comprehensive Economic Corridor.

Last year, the two countries also established a high-level dialogue cooperation mechanism, and held two meetings, forming a "four-wheel-drive" cooperation framework, and demonstrating the resilience of cooperation between the two countries. It is worth mentioning that China took the lead in providing assistance to Indonesia during COVID-19, and also took the lead in the research and development of vaccines and specific medicine with Indonesia. As of April 2022, as the largest vaccine provider, China had provided nearly 290 million doses of vaccines to Indonesia. 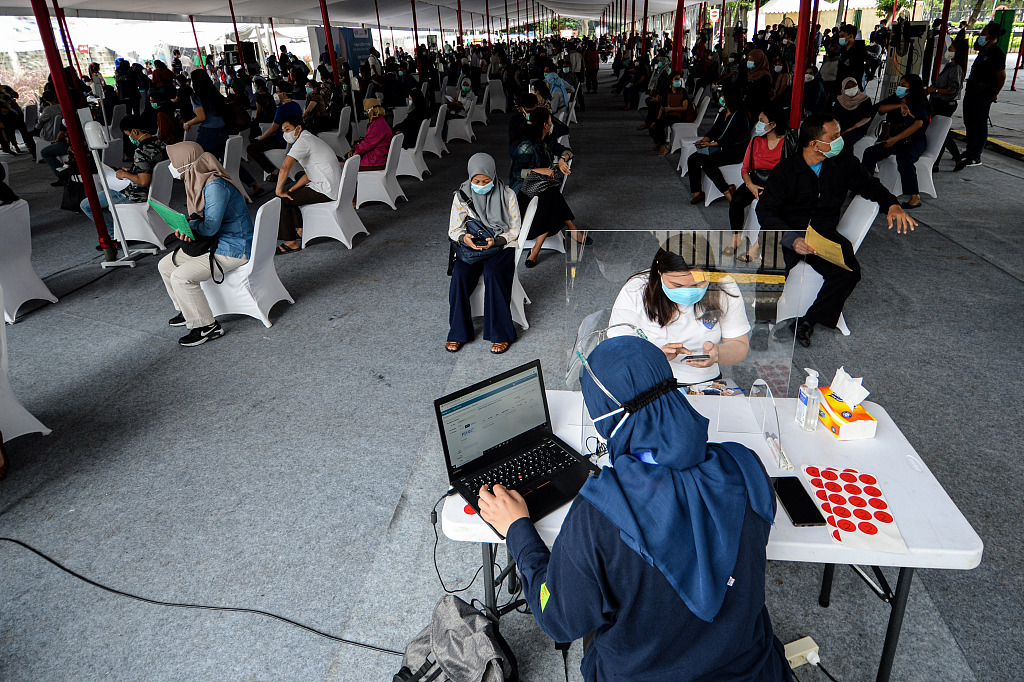 President Joko's visit is also conducted under the background of the profound evolution of the current international strategic pattern. At present, the international situation is complicated and chaotic. The COVID-19 crisis, the Ukraine crisis, and the energy, food and inflation crises have come one after another, which it is hard for any country to solve alone.

But some powers are politically keen to make a small circle,  advocate decoupling and breaking supply chains, pursue group confrontation on the security level, and speed up the so-called power competition strategy, which has put a vast number of Asia-Pacific countries, including Indonesia, in an awkward spot.

Historically, as major Asian powers, China and Indonesia have joined hands to oppose imperialism and hegemonism, and are the backbone of solidarity and cooperation among major developing countries. At the same time, the two countries share the same or similar positions on major regional and international affairs.

At present, China firmly supports the central role of ASEAN in the region's political and security cooperation, calls for abandoning the Cold-War mentality, resists unilateralism, opposes any attempt to introduce group confrontation into the Asia-Pacific, advocates "common, comprehensive, cooperative, sustainable" security concept, and resolves disputes peacefully through dialogue and consultation.

In the field of economy, China encourages all the countries to meet economic challenges hand in hand, accelerate the regional development of the integration, jointly maintain the global industrial chain and supply chain stability, bring more "Asia-Pacific opportunities" for the regional and global  economic recovery and growth.

Under the pressure of foreign powers, Indonesia's pursuit of strategic autonomy and active action is clear. The world clearly remembers that some countries pressed Indonesia to ban President Vladimir Putin from attending the G20 Summit after the Russia-Ukraine conflict broke out. But as the current holder of the G20 rotating presidency, Indonesia withstood the pressure, instead of taking sides insisted on sending invitations to both Russia and Ukraine.

Not long ago, Indonesia successfully held the G20 Foreign Ministers' Meeting. On the eve of the meeting, some countries continued to put pressure on Indonesia to restrict the activities of the Russian foreign minister at the meeting, but Indonesia stressed that the G20 was an economic cooperation organization and should not overlap to political issues and rejected their demands.

Indonesia's Defense Minister's remarks at the Shangri-La Dialogue in June also drew attention. He stressed that Indonesia is neither in favor of a military alliance to resolve Asian issues nor participating in any military alliance. All regional cooperation should be an inclusive and open cooperation, and should not be intended to serve the special interests of a certain country.

Widely observed, President Joko even faced up to thorny diplomatic conundrums, seeking to bridge communication between Russia and Ukraine, focusing on poverty and famine issues in low-and middle-income countries, and making his efforts to restart the conflict-affected food supply chain. All these have demonstrated Indonesia's admirable international coordination ability, successfully shaping its responsible national image, and winning widespread appreciation from the vast international community, including China.

Meetings between the heads of state have always been a strategic guide and a strong impetus for the development of bilateral relations. There is reason to believe that by taking the rare opportunity of President Joko's visit to China, the two countries will further strengthen practical cooperation, which will not only provide strong impetus for building a closer community with a shared future, but also inject more energy into the stability and prosperity in the Asia-Pacific region.