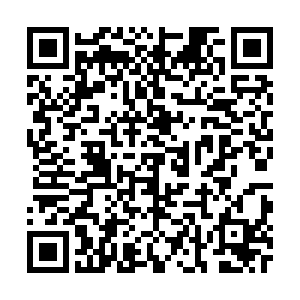 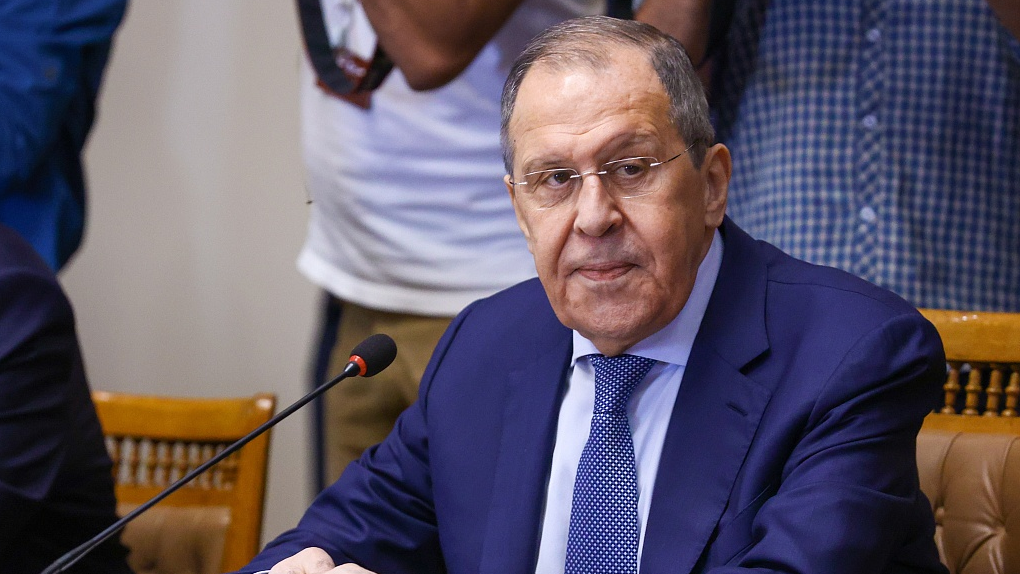 Russia's Foreign Minister Sergei Lavrov offered reassurances to Egypt over Russian grain supplies during a visit to Cairo on Sunday amid uncertainty over a deal to resume Ukrainian exports from the Black Sea.

Egypt is one of the world's top wheat importers and last year bought about 80 percent of those imports from Russia and Ukraine. The months-long conflict between the two grain exporters disrupted shipments and sped up a rise in global commodity prices, delivering a financial shock to Egypt.

Egypt has been torn between longstanding ties to Russia and its close relationship with Western powers that have sanctioned and sought to isolate Moscow. Western embassies had lobbied Egypt and the Arab League ahead of Lavrov's visit, which included talks with President Abdel Fattah al-Sisi and representatives of the Arab League.

"We reaffirmed the commitment of Russian grain exporters to meet all their commitments," Lavrov said in a press conference with Egyptian counterpart Sameh Shoukry.

"We discussed specific parameters of cooperation in this area, agreed on further contacts between the relevant ministries, and we have a common understanding of the causes of the grain crisis."

Since the start of Moscow's "special military operation," tens of millions of tonnes of grain have been trapped in Ukrainian ports, worsening global supply chain bottlenecks.

Russia, Ukraine, Turkey and the United Nations signed a deal on Friday to restart Ukrainian wheat exports by sea, but a Russian strike on Odesa last week has put the implementation of the agreement in doubt.

While Ukraine's efforts in restoring grain shipments to normal levels are ongoing, the Russian strike indicates that such efforts could be further hampered, making it take longer for the country to meet an expected target, Oleh Ustenko, an economic advisor to Ukrainian President Volodymyr Zelenskyy, told Ukrainian television.

Russia has blamed the halt in Black Sea trade on Western sanctions and Ukrainian mines, though, under Friday's deal, pilots would guide ships along safe channels. Lavrov said he hoped the UN would succeed in removing "illegitimate restrictions" on shipping.

"There are still 70 foreign vessels from 16 or 17 countries standing there as almost hostages, including, incidentally, one vessel blocked in Ukrainian ports because of the threat of mines, which is supposed to bring food to Egypt," he said.

He later told the Arab League that any ships coming to pick up grain from Ukrainian ports would be inspected to make sure they were not carrying weapons.

Russia has continued supplying Egypt with wheat since February, selling to both the government and the private sector.

Lavrov is visiting Egypt at the start of a regional tour of African states.