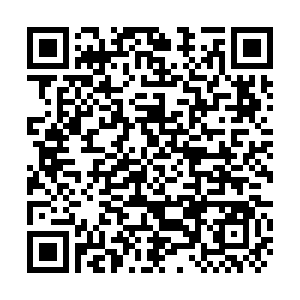 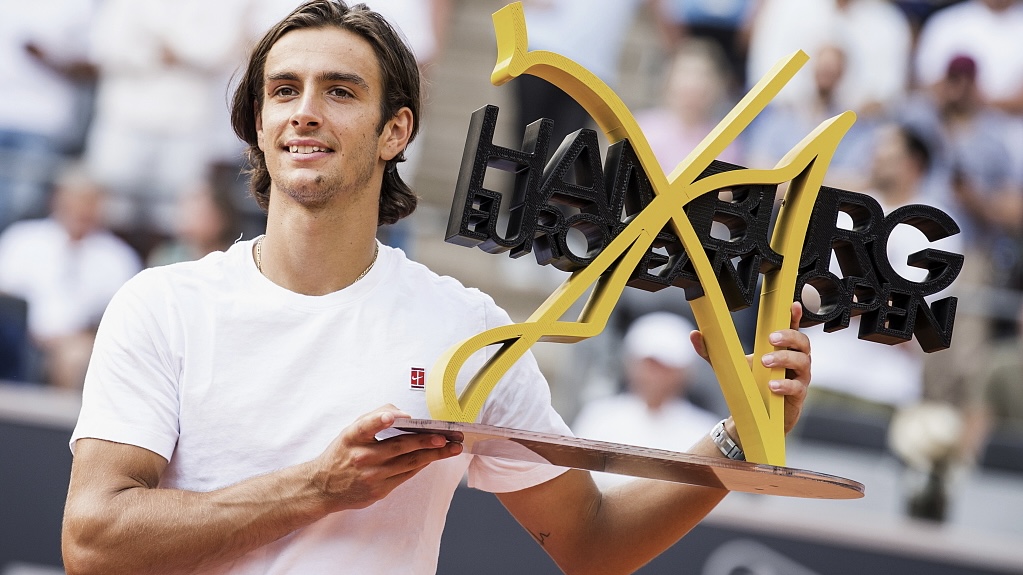 The 20-year-old Italian claimed his first tour-level title in two hours and 47 minutes.

Alcaraz was aiming to improve his 5-0 record in finals and was also chasing his fifth title this year alone after wins in Madrid, Barcelona, Miami and Rio de Janeiro.

The 19-year-old Spaniard fought back from 5-3 down in the second set and saved five match points to take the match to a third set.

But Musetti didn't fold and the world No. 62 finally took his chance at the sixth time of asking. With his maiden tour-level title, Musetti will climb to a career-high world No. 31 on Monday.