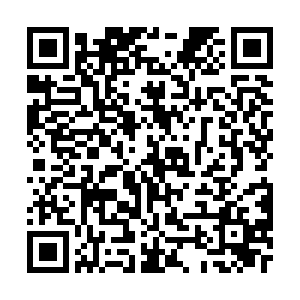 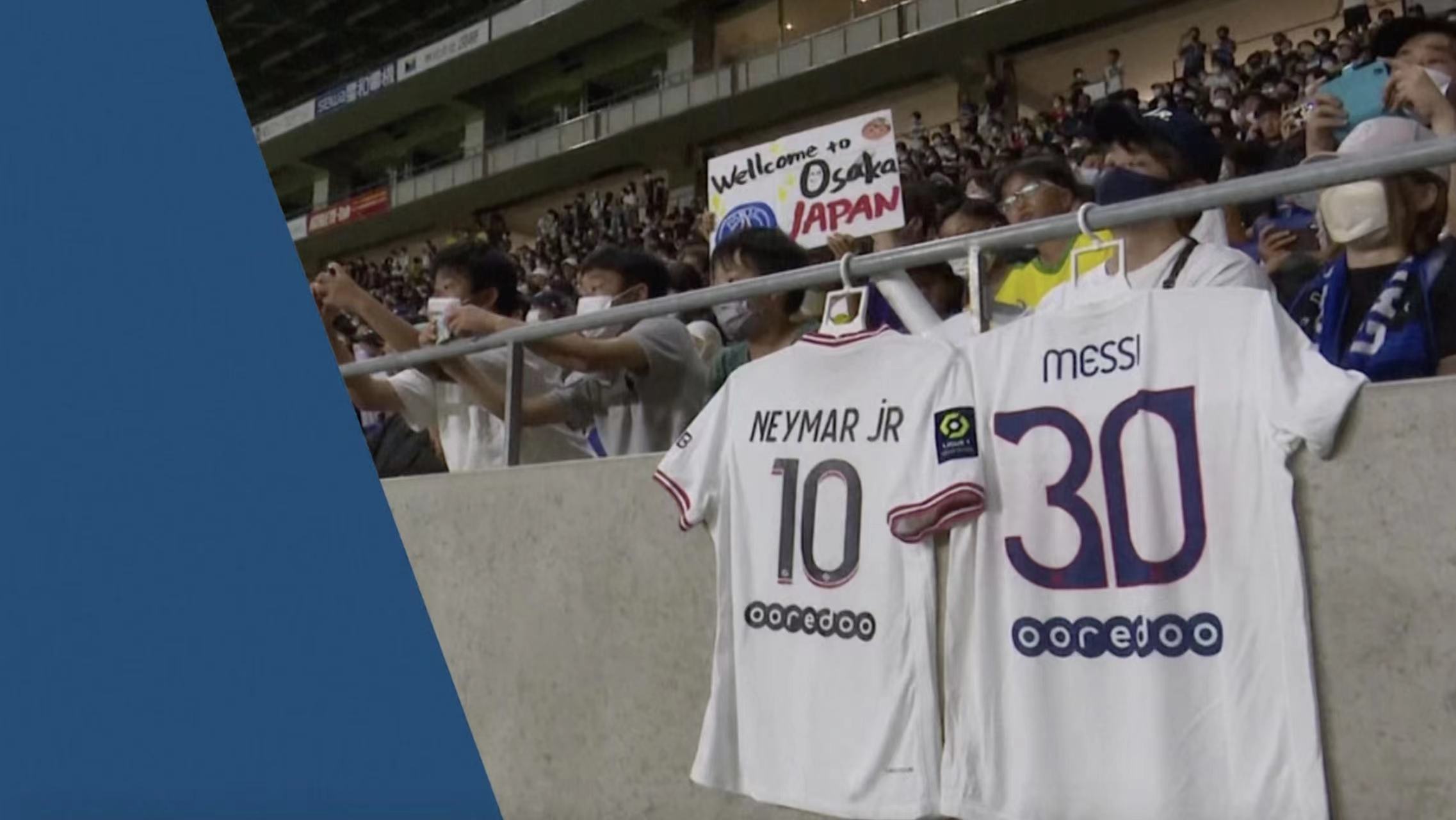 It was another packed house as Paris Saint-Germain (PSG) trained in front of more than 17,000 fans in Osaka, Japan on Sunday ahead of the final match of their tour of Japan.

The French club is in Japan for a 10-day, three-game preseason tour, and Monday's match with Japanese J.League club Gamba Osaka will wrap up the visit.

This is PSG's first visit to Japan since its Qatari owners took over the club in 2011 and their third Asian summer tour after they visited China in 2018 and Singapore in 2019.

The reigning Ligue 1 champions next head to Israel to face French Cup winners Nantes in the French Super Cup in Tel Aviv on August 31.