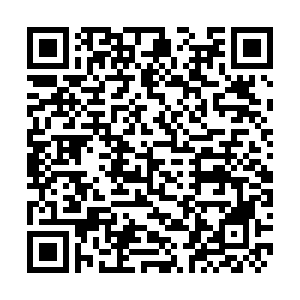 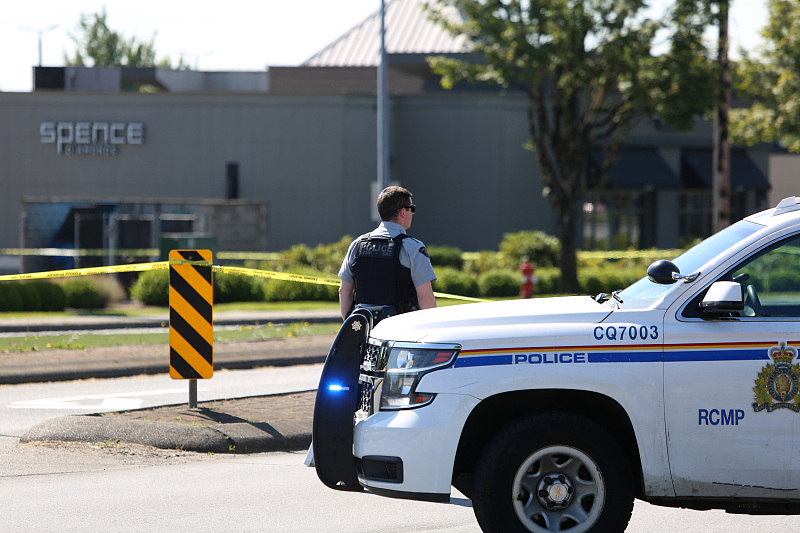 Three people including the suspected gunman were killed and two others were seriously wounded in a series of shootings early on Monday in British Columbia, Canada.

Police said shooting in the city of Langley, a suburb of Vancouver, started around midnight and that four people were shot by what was believed to be a lone male gunman.

The shooter was wounded when the police located him and was shot dead at the scene by officers, said the police.

"We're still investigating to determine if the gunman had acted alone. While the investigation is ongoing, all indications are that there was nobody else involved and there is no further ongoing threat to public safety," Chief Superintendent Ghalib Bhayani of the regional Royal Canadian Mounted Police (RCMP) force said at a news conference.

Authorities had issued an emergency alert which described the suspect as a white man in overalls and a camouflage T-shirt.

It's unclear what the suspect's motive was or whether the suspect and the victim knew each other, but the incidents seemed to be aimed at homeless people in the area, according to the police.

Shooting occurred at at least five different locations throughout the city and township of Langley. Police had asked the public to remain out of several areas, including the parking lot of a casino and a bus stop.

Multiple shootings are much less common in Canada than in the United States. Canada has stricter gun laws than its southern neighbor, though Canadians are allowed to own firearms as long as they have a license.

One of Canada's worst mass shootings took place in 2020 when a gunman driving a fake police car shot 13 people and killed another nine in a fire he set in Portapique, Nova Scotia.

In May, Ottawa introduced legislation to implement a "national freeze" on the sale and purchase of handguns a week after a gunman killed 19 children and two teachers in their classroom in Uvalde, Texas.