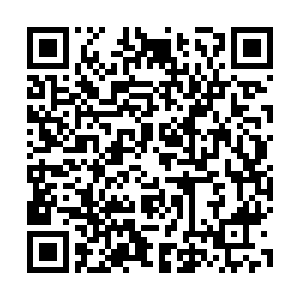 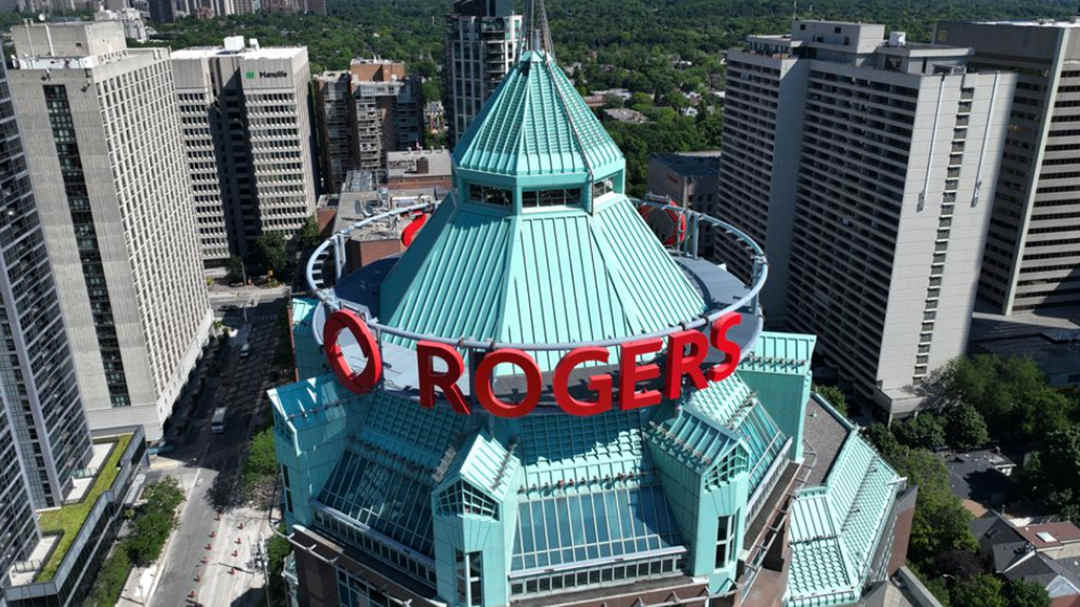 Rogers Communications said on Sunday it will invest C$10 billion ($7.74 billion) over the next three years in Artificial Intelligence (AI), and more testing and oversight, just weeks after the company reported network issues that caused widespread disruptions across the country.

Chief Executive Officer Tony Staffieri said the Canadian telecom operator has made progress on a formal agreement between carriers to switch 911 calls to each other's networks automatically – even in the event of an outage on any carrier's network.

"I believe this is the only responsible way forward and I am personally committed to making it possible for all Canadians," Staffieri said in a letter on Sunday.

Earlier this month, the operator that has about 10 million wireless subscribers and 2.25 million retail internet subscribers, suffered a glitch that lasted nearly 19 hours, disrupting services from flights to banking and emergency 911 calls.