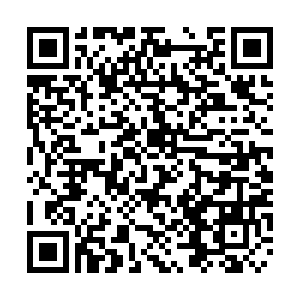 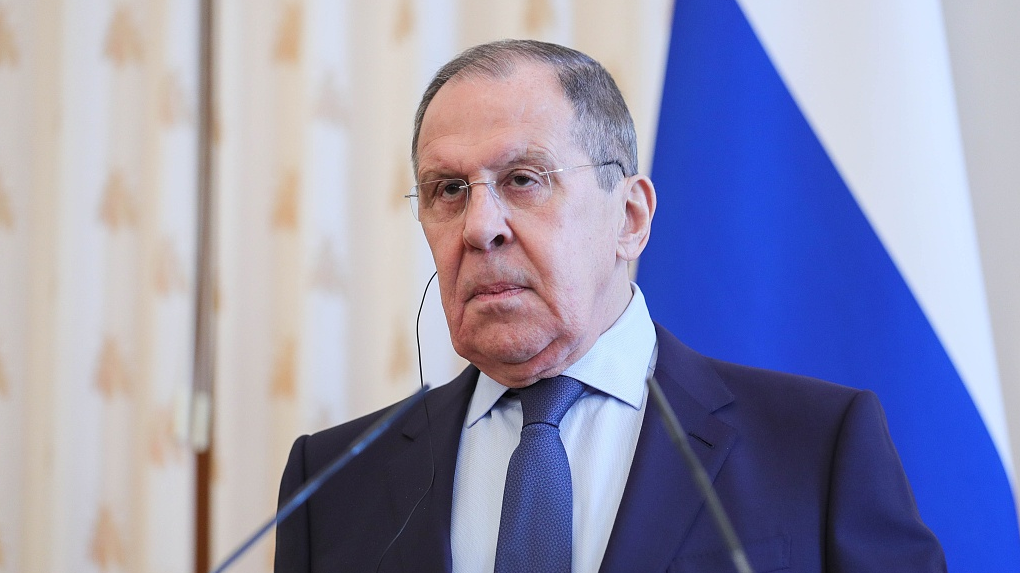 Russian Foreign Minister Sergei Lavrov begun his four-country tour of the African continent on Sunday upon arriving in Egypt, where he met with members of the Arab League before departing to Ethiopia, Uganda, and the Congo Republic. Prior to his departure, he released an article in each of their leading newspapers that was republished on the Russian Foreign Ministry's website. He praised the continent's multipolar integration organizations and pledged to help complete its decolonization.

He wrote that without economic sovereignty, no country is truly sovereign, and the independence of many African states is limited by the Western neocolonial chains that continue to hold them in bondage. Lavrov praised the African Continental Free Trade Area "as an important step towards the true economic independence of the continent, its final liberation from any manifestations of discrimination and coercion."

He's right, but Russia's challenge is that its historical ties with the continent from the Soviet era were largely eroded in the three decades since the erstwhile USSR's dissolution, which makes it difficult for Moscow to assist Africa's quest for economic – and genuine – independence. Nevertheless, its top diplomat suggested that cooperation on large-scale infrastructure projects, food security, and energy security could be areas where Moscow holds a competitive advantage vis a vis others.

Observers are optimistic though that Lavrov's trip will bear tangible fruits, especially considering that all African countries, including those widely considered to be under strong Western influence, refused to sanction Russia. Additionally, only four heads of state tuned in to listen to Ukrainian President Volodymyr Zelenskyy's virtual speech to the African Union late last month.

The optics are that Africa as a whole is no longer allowing the West to tell it what to do. This was on display as early as the beginning of June when African Union Chairperson Macky Sall visited Russian President Vladimir Putin in the Black Sea resort of Sochi. He joined in his host's condemnation of the West's anti-Russian sanctions as a major contributor to the global food crisis. Sall represents almost as many people as China or India do, so his conclusion carried very heavy weight. 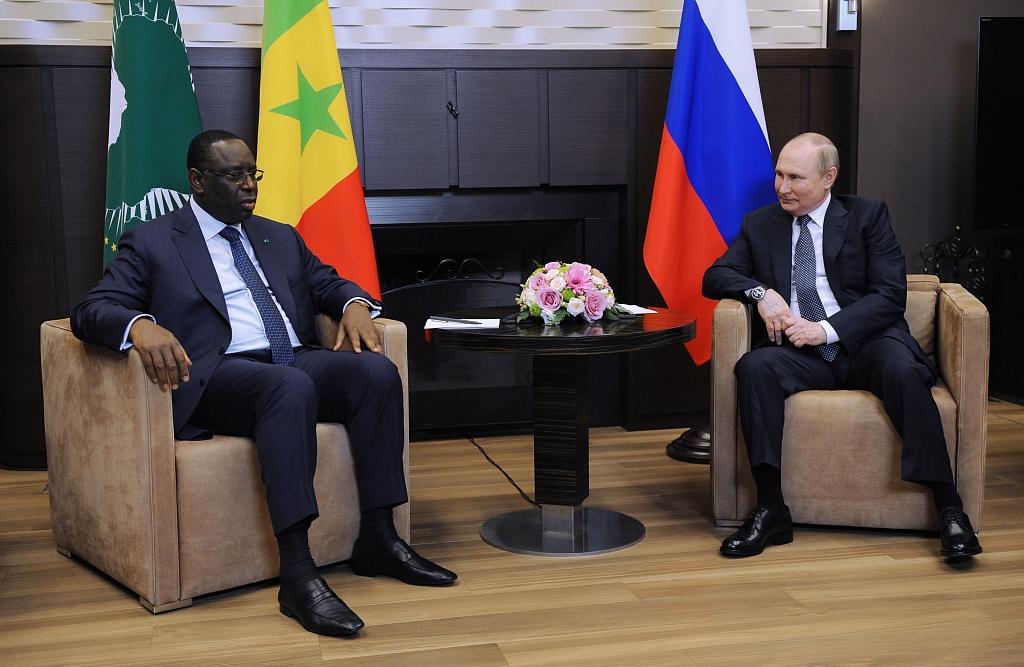 Russian President Vladimir Putin talks to Senegalese President Macky Sall, who is currently that chairman of the African Union, during a meeting to discuss preparations for the next Russia-Africa summit and food security issues at the Bocharov Ruchei residence in the resort city of Sochi, Russia, June 3, 2022. /CFP

Russian President Vladimir Putin talks to Senegalese President Macky Sall, who is currently that chairman of the African Union, during a meeting to discuss preparations for the next Russia-Africa summit and food security issues at the Bocharov Ruchei residence in the resort city of Sochi, Russia, June 3, 2022. /CFP

It might even have been because he proved that Africans didn't swallow Western lies about Russian complicity in the global food crisis that the EU's latest sanctions package suddenly includes exceptions for fertilizer and food transactions. This can be interpreted as acknowledgement that both Sall and President Putin were correct about what's to blame for this crisis. Africa made a tangible difference in the world after its top representative raised his voice.

It's against this backdrop that Russia's top diplomat begun his four-country tour of Africa on Sunday. The first leg of the tour saw him in Egypt, a country that's a major player in both African and Arab affairs. It also coincides with a Russian company beginning construction of a long-delayed nuclear power plant there too. Egypt has balanced its relations with Russia and the West, for which Moscow is grateful, and the Kremlin would seek to expand their ties.

As for Ethiopia, this is Africa's second most populous country, whose capital hosts the African Union headquarters. It's been a close Russian partner since each of their imperial eras and relations have entered into a renaissance since Addis Ababa accused the West of supporting the former ruling partner (since designated by the state as terrorists) in its war against the federal government. Foreign Minister Lavrov will explore opportunities for rehabilitating Ethiopia and strengthening bilateral trade.

Moving on to Uganda and the Congo Republic, the first has traditionally been a Western ally but its long-serving leader fell out of that bloc's favor in recent years after his country discovered large amounts of oil. Regarding the second, it was a Soviet ally, but ties with Russia were only lately revived and mostly concern energy cooperation. The common thread between them is that Russia's energy diplomacy and those two's fears over Western unconventional aggression are driving their ties forward.

Therefore, it's predictable that Lavrov's trip will be successful on the tactical level of strengthening bilateral ties with each of the four states. This will in turn increase the odds of Russia's strategic goal being met with time regarding the complete decolonization of the continent through its economic independence, even though it should be mentioned that other major countries such as China remain indispensable to this vision's success too.

The overarching trend is that Russia's top diplomat is visiting Africa precisely at the moment that the continent as a whole is pushing back against the West's declining unipolar hegemony. The Africa of today is different than the Africa of just last year after few could have predicted that its countries would have defied Western pressure to sanction Russia. That just shows how powerful of a force multipolarity has since become, which will inevitably liberate the entire Global South from Western neocolonialism.