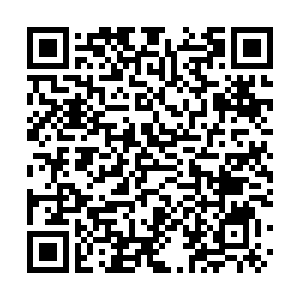 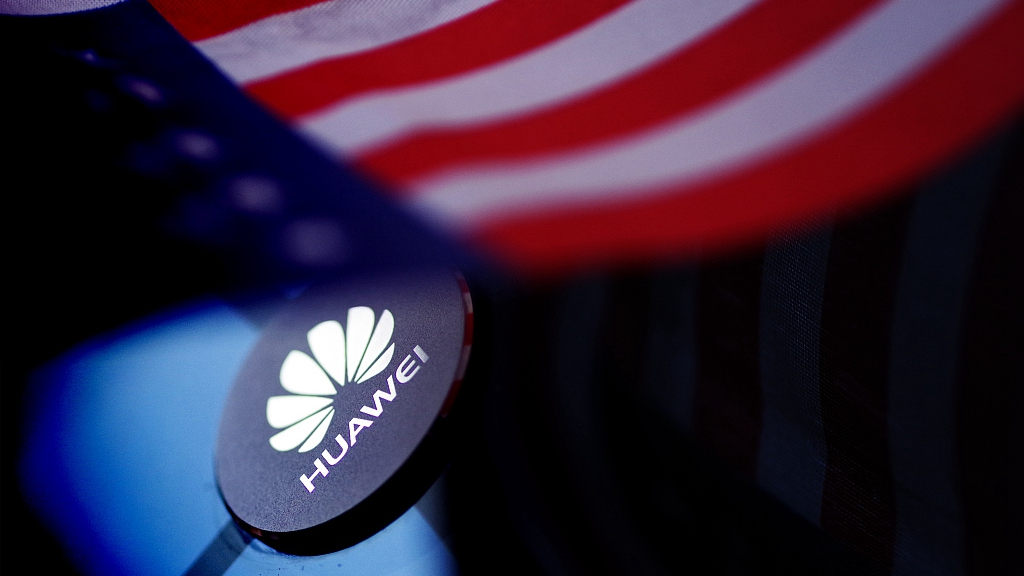 The logo of Huawei and the national flag of the U.S. /VCG

The logo of Huawei and the national flag of the U.S. /VCG

On July 23, CNN published a report claiming that Chinese-made Huawei equipment posed a threat to U.S. nuclear arsenal communications, citing a so-called FBI investigation, and national security speculation from several U.S. officials. "The FBI determined the [Huawei equipment on top of cell-towers] was capable of capturing and disrupting highly restricted Defense Department communications, including those used by U.S. Strategic Command, which oversees the country's nuclear weapons," claims the report.

The intelligence community's failure to establish any communication intercepts is a scathing indictment of the community's own thinking towards Huawei, and China as a whole. Allegations aimed at distorting Huawei's commitment to commercial operations, coupled with groundless speculation about Chinese "espionage," make the report's falsehoods clear as day.

U.S. efforts to remove Huawei from the country's telecom networks have been a long-running, malicious anti-China campaign, one that the report attempts to advance further. For instance, it cites anonymous national security sources and their preposterous allegation that communication from Huawei equipment "could be exploited by the Chinese government."

It is a fact that all Huawei products imported to the U.S. operate with commercial transparency, and that America's intelligence community has played-up falsehoods about Chinese espionage at the cost of its own intelligence in the past. Continuation of a sharply criticized, anti-Huawei probe  is glaring evidence of such coordinated campaigning persisting to date.

Thus, the CNN report should be seen for what it is: an example of the U.S. intelligence community's deep-rooted prejudice against Huawei. The report also offers a damning look at how Washington deliberately targeted legitimate Chinese interests in the country.

Consider U.S. counterintelligence attempts to tail the interests of operating Chinese companies, making it their mission to probe locations suitable for companies to buy "land" or develop "a piece of municipal property" as any entity could desire. So who is the one leading a coordinated campaign to discriminate against Chinese companies and fuel anti-China hysteria upon will? Beijing is correct to call-out the U.S. for abusing "national security" and using it to "suppress Huawei and other Chinese telecommunications companies" without a trace of credible proof. 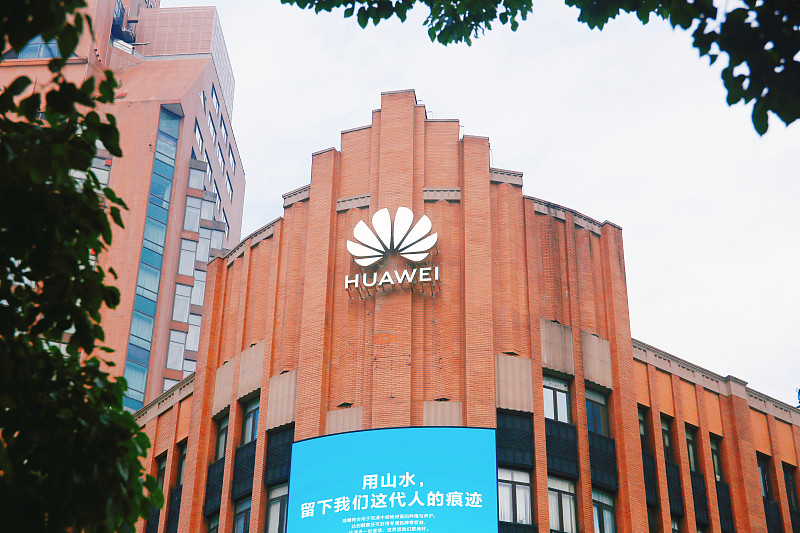 A Huawei logo was pictured at the building of Huawei Flagship Store in Shanghai, June 14, 2021. /CFP

A Huawei logo was pictured at the building of Huawei Flagship Store in Shanghai, June 14, 2021. /CFP

Understand that the CNN report only widens the U.S. intelligence community's credibility gap. Look to the FBI's claim that Huawei equipment risks disrupting sensitive U.S. nuclear arsenal communications. It is blatant fabrication because the report itself cites no intelligence evidence that any data was "actually intercepted" or "sent back to Beijing," as officials implicitly suggested. This is the anti-China disinformation that deserves interrogation.

Make no mistake: Huawei, a leading global provider of communications technology, has all its imported products in the U.S. tested and certified by the Federal Communications Commission (FCC) prior to deployment. That takes the lid off U.S. falsehoods that Huawei equipment could somehow tap into U.S. Strategic Command communications and give Beijing "a potential window into America's nuclear arsenal." It is a futile plot to deflect America's own track-record of cyber espionage, illegal surveillance and data theft on to China, for political traction.

From advancing Sinophobia and political persecution through the "China Initiative," to bugging communications gear with an eye on U.S. allies, the U.S. intelligence community has been central to notorious espionage campaigning. Where is the protest?

Instead, for the CNN to revise claims by the FBI chief of "a new China counterintelligence investigation every 12 hours" proves nothing but the intelligence community's deep-rooted obsession with smearing China. Meanwhile, ground realities remain impossible to ignore: Huawei has prevailed in U.S. courts, maintains a multi-decade track record in cyber security, and remains commercially compliant without any history of "malicious cyber security incidents."

It is time for the U.S. intelligence community to come to grips with the fact that ideological opposition to Huawei, or China more broadly, will not succeed. Even if it arrives in the name of national security.