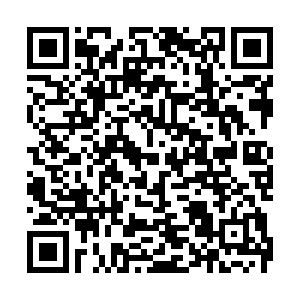 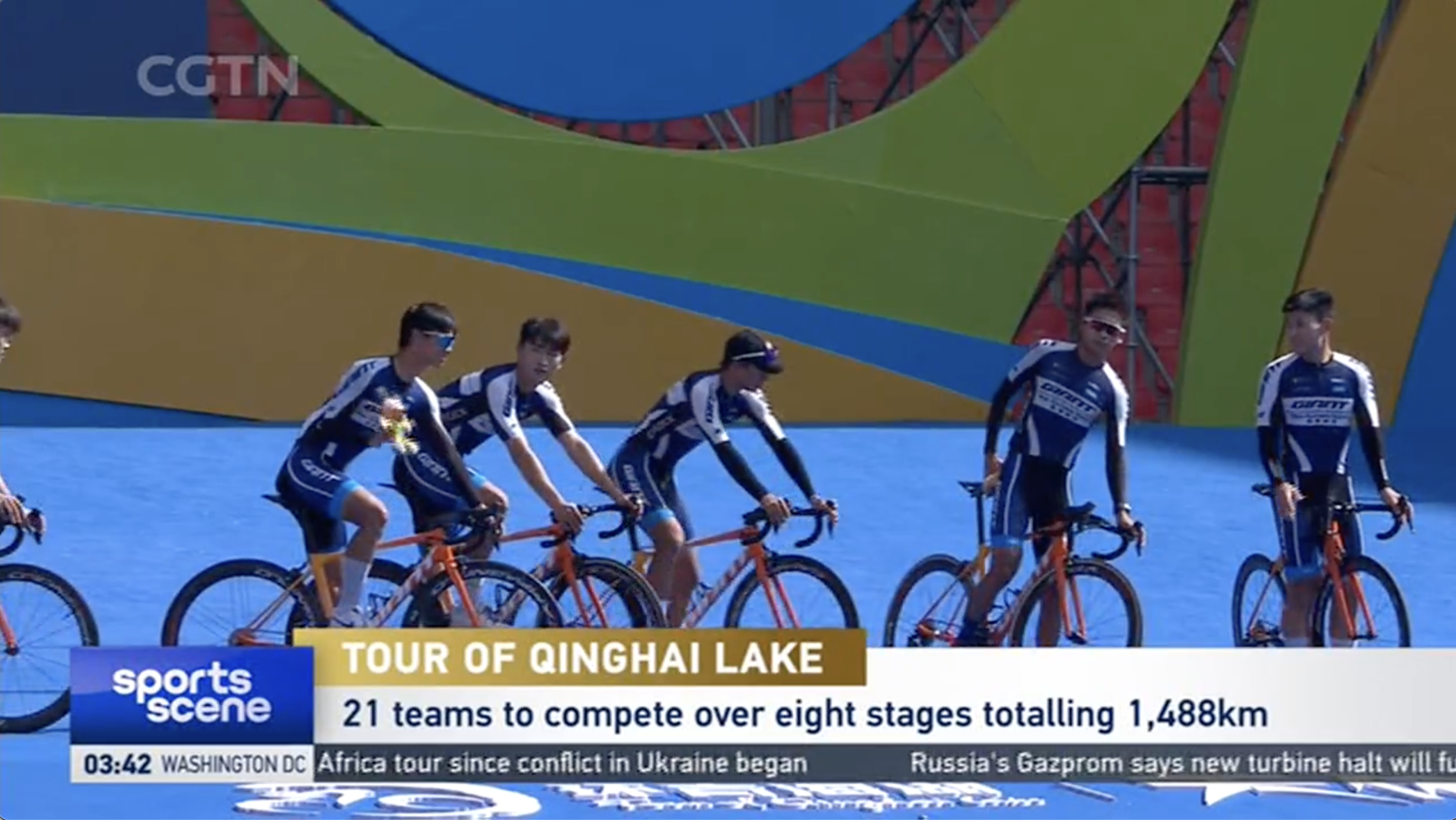 An opening ceremony for the 21st edition of "Tour of Qinghai Lake" was held in Xi'ning, Qinghai Province this morning. Twenty-one teams will compete in the race, which starts in Xi'ning, and runs from Wednesday to the following Wednesday, with this year's route including Qaidam Basin for the first time.

The race consists of eight stages with the first in Xi'ning and the final leg reaching Golmud City, which is located in south-central Qaidam Basin. The 1,488-kilometer total route covers flat roads, hills and mountains, and the athletes will face climbing challenges in the first half and high altitude in the second half. The opening stage will be a 109-kilometer lap race in Xi'ning on Wednesday.