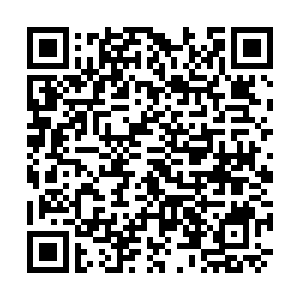 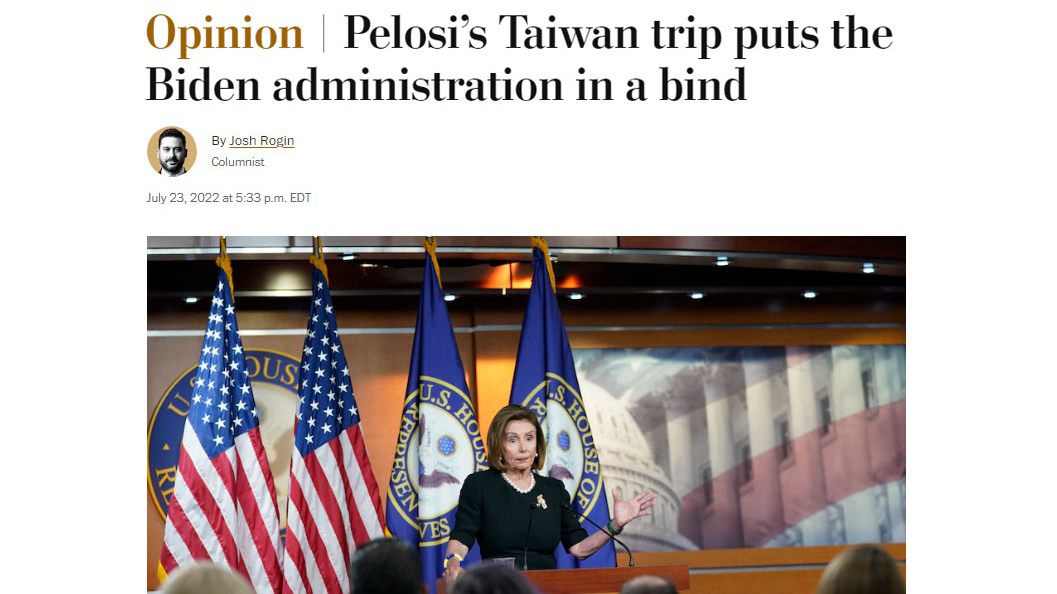 Editor's note: John Gong is a professor at the University of International Business and Economics (UIBE) and research fellow at the Academy of China Open Economy Studies at UIBE. The article reflects the author's views and not necessarily those of CGTN.

Josh Rogin's op-ed writing at the Washington Post is probably one of the most banal among the Post's star team of columnists. I would hardly call his works opinion pieces, but more like news reporting. As much as I disagree with most of his ramblings at the Post, I have to admit, however, that I am indeed enamored with the eye-opening news in his articles due to his intriguing insider connections with the Congress, the Pentagon and sometimes with the White House. Published on July 23, his piece about U.S. President Joe Biden's effort to foil House of Representatives Speaker Nancy Pelosi's proposed trip to China's Taiwan region is a case in point.

According to Rogin, "Over the past several weeks, officials including national security adviser Jake Sullivan, Joint Chiefs of Staff Chairman Gen. Mark A. Milley, Indo-Pacific Command chief Adm. John C. Aquilino, National Security Council Asia czar Kurt Campbell and others have briefed Pelosi or her staff about the intelligence assessments of the risks and the military planning that would be necessary if she goes." On July 20, Biden has revealed that there is some division over this within the administration, saying that "The military thinks it's not a good idea right now."

Rogin also revealed in his article that key U.S. allies in Asia, presumably Japan and South Korea, have also expressed concerns that Pelosi's potential visit might be viewed as a provocation to Beijing, for which spokesperson of China's Foreign Ministry Zhao Lijian has issued a stern warning. On July 26, the country's Ministry of National Defense also underlines that if Pelosi insists to visit the region, it will violate the longstanding one-China principle, undermine China's national sovereignty and territorial integrity and damage the political foundations of the bilateral relations.

Now there has always been a foreign policy tussle between the White House and the Congress, especially so when it comes to the Taiwan question. It is good that Biden has at least prevented yet another unnecessary headache in the Sino-U.S. relations. Nevertheless, America's gradual encroachment toward China's red line on Taiwan is dangerously setting the stage for something that Washington doesn't want to see, and for sure will regret, in the first place. 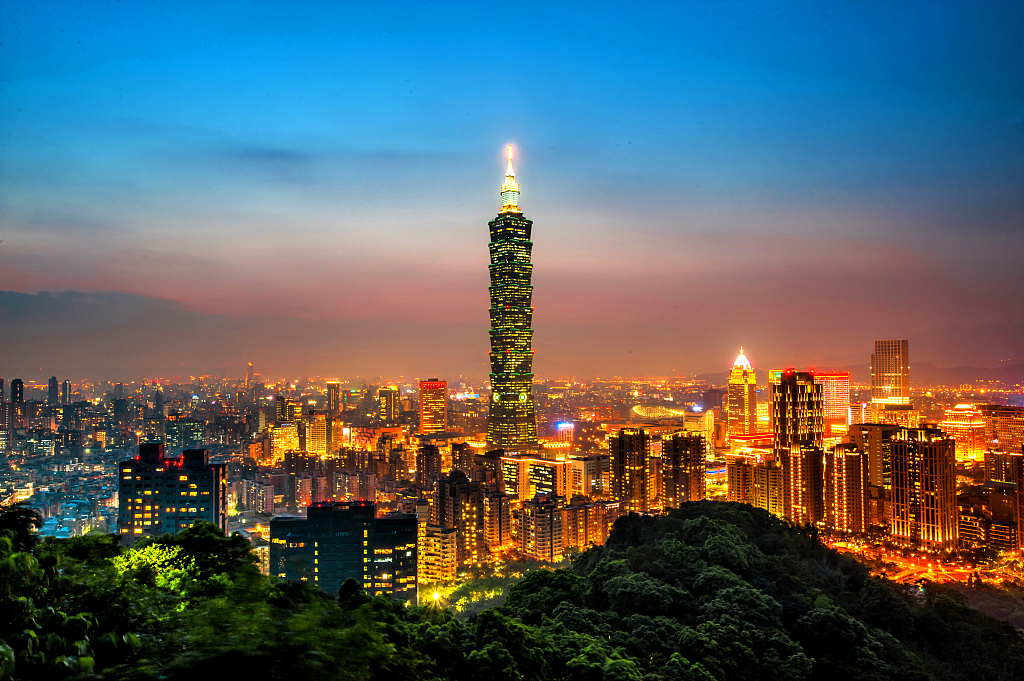 There has been a small team of American military advisors in Taiwan that provides training to the local arms force, according to the Guardian. The so-called official contact between Washington and the Taiwan authorities has been escalating. Biden himself said multiple times in recent months that the U.S. will rush to Taiwan's assistance if violence does break out across the Taiwan Straits.

These activities and statements not only embolden Taiwan's "independence" penchant, but also tend to have a life of its own and grow bigger and bolder. And a scenario of epic proportions like that is not going to be in the interests of the U.S. nor China.

From China's perspective, the country doesn't have a choice but to respond resolutely. Washington's salami slicing tactics will have to be stopped at some point if peace is to prevail, and I say let's start with Pelosi. Chinese People's Liberation Army (PLA) Air Force fighter jets' encircling Taiwan Islands ever tighter will at least ensure that peace will prevail.

In that Fourth of July speech "Salute to America" in 2019, former U.S. President Donald Trump famously said, "the skies belongs to the United States of America," aside from his dubious claim in that speech that the Continental Army took over the airports in 1775. But over Taiwan, I am not sure the PLA Air Force pilots sitting in J-20 cockpits would also agree.