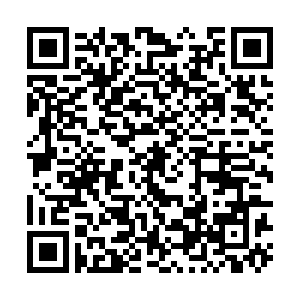 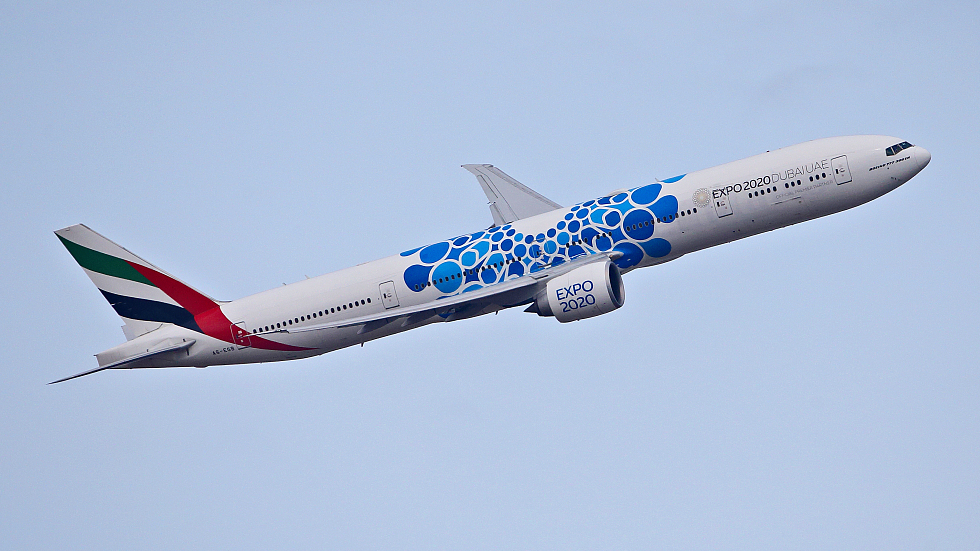 Boeing's 2022 Pilot and Technician Outlook forecasts demand for 2.1 million new aviation personnel over the next 20 years to safely support the recovery in commercial air travel and meet rising long-term growth, the company said on Monday.

The long-term forecast anticipates that 602,000 pilots, 610,000 maintenance technicians and 899,000 cabin crew members will be needed to support the global commercial fleet over the two decades.

According to Boeing's recently released Commercial Market Outlook, the worldwide fleet is expected to nearly double and grow to 47,080 airplanes by 2041.

The Pilot and Technician Outlook represents a 3.4 percent increase from 2021.

"As the commercial aviation industry recovers from the pandemic and plans for long-term growth, we anticipate a steady and increasing demand for aviation personnel, as well as the ongoing need for highly effective training," said Chris Broom, vice president of Commercial Training Solutions, Boeing Global Services.

China, Europe and North America represent over half of the total new personnel demand. The fastest growing regions are Africa, Southeast Asia and South Asia, with all three regions expected to grow more than 4 percent over the forecast period.