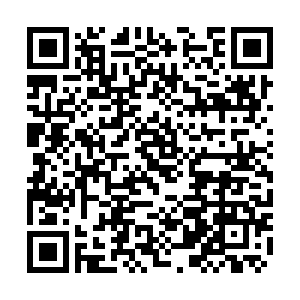 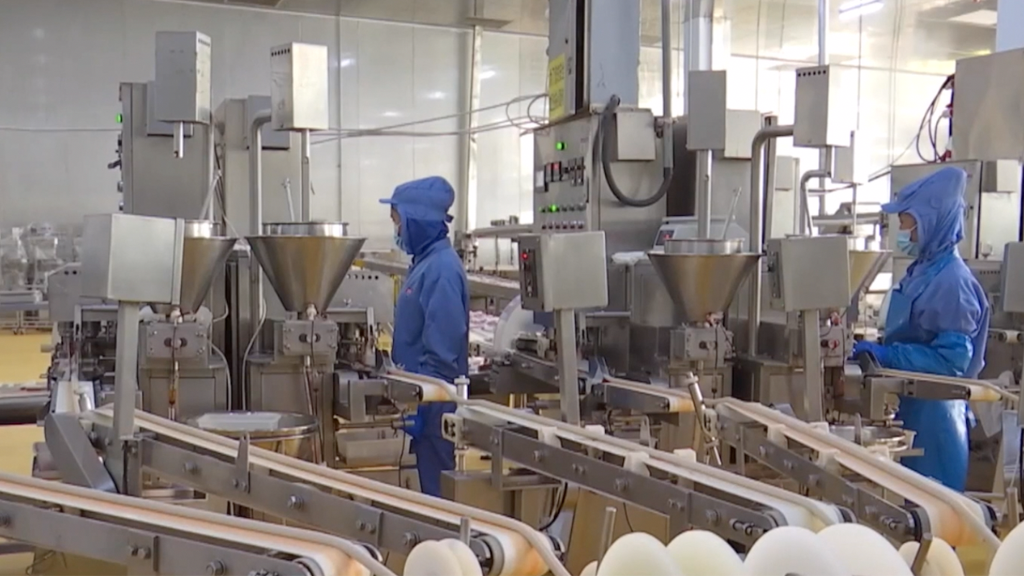 A fish processing company in southeast China's Fujian Province and Indonesia's Salim Group has recently opened a production base together in Tuban, a town on the northern coast of Java.

The production base is one of the fruits of the Two Countries Twin Parks project between China and Indonesia.

In January 2021, China and Indonesia signed a memorandum of understanding (MoU) on the project, forging sister ties between the Yuanhong Investment Zone in Fuqing City and the Bindan, Batang and Aviarna industrial parks in Indonesia.

The food industry is one of the sectors the cooperation focuses on, and the company's production base aims to develop Indonesia's rich fishery resources.

The production base will allow the company to acquire aquatic products and roughly process them into surimi and then import surimi to the headquarters in Fujian for deep processing.

"This base is mainly to pave the way for the next eight bases," said Shi Jie, president of Saneheld (Fuqing) Food Co. "The first base in Indonesia has a daily processing capacity of 50 tonnes of fish, and we are expected to reach 2,000 tonnes when all the production bases are ready."

Under the cooperation, the final products are distributed to domestic and foreign markets. According to Shi, the products made from Indonesia's surimi have been put on the market in Shanghai and are relatively popular.

Since the Two Countries Twin Parks project's launch last year, cooperation has grown between the Yuanhong Investment Zone in Fujian and the three industrial parks in Indonesia.

They cooperate much in the same way as Saneheld (Fuqing) Food did in Indonesia.

The project also uses digital platforms to expand its market.

"We have the 'Indonesia Pavilion' on the JD.com e-commerce site, which was authorized by the government to sell Indonesian products online," said Yu Linlin, head of office of the leading group of the Two Countries, Twin Parks project.

The Yuanhong Investment Zone also established scientific research and innovation platforms for both parties, such as the Yuanhong Food Industry College and the Fujian-Indonesian Seafood Joint R&D Center.