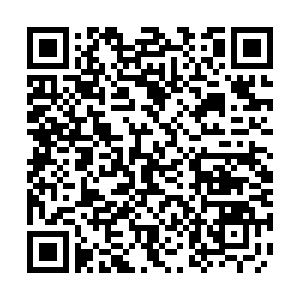 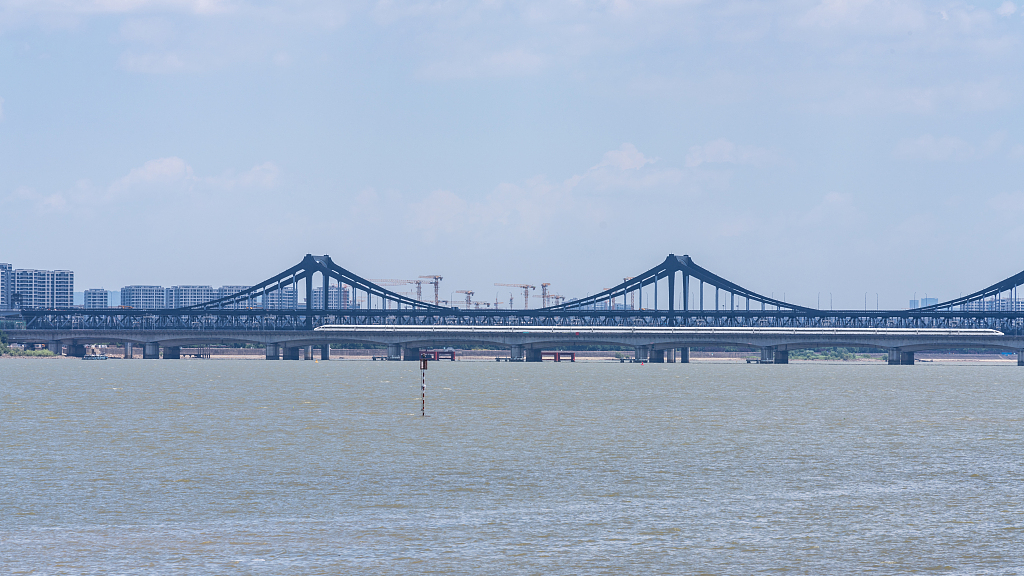 A high-speed train passes over the new bridge of Qianjiang Railway in Hangzhou, July 7, 2022. /CFP

A high-speed train passes over the new bridge of Qianjiang Railway in Hangzhou, July 7, 2022. /CFP

China has put 2,043 kilometers of new railway lines into operation in the first half of the year, 995.9 km of which are high-speed, according to China State Railway Group Co., Ltd (CSRG).

Over 70 percent of the lines went into operation in June, despite intermittent outbreaks of COVID-19 across several provinces.

Some lines are still under construction and will be put into operation later in the year.

CSRG also said on its website that scientific and technological innovation on China's railway achieved progress. Preliminary testing of the CR450 project, which aims to develop a new generation of high-speed trains that are faster, safer, smarter and more environmentally friendly, set a world record for the intersection speed of an open line and the tunnel of a high-speed Electric Multiple Unit (EMU) train.