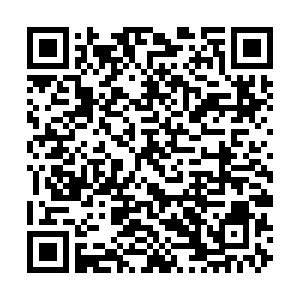 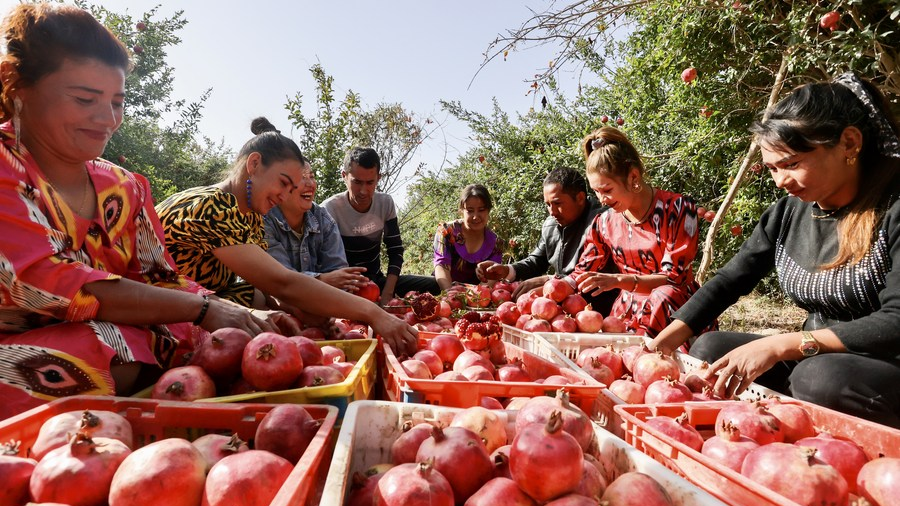 Over 900 Chinese groups have signed a letter calling on United Nations High Commissioner for Human Rights Michelle Bachelet to release an assessment based on what she "saw and heard" in northwest China's Xinjiang Uygur Autonomous Region during her visit there in May.

The organizations, including think tanks and industry associations based in the autonomous region, said they are concerned that Bachelet's assessment on Xinjiang is drawn entirely from "false accusations fabricated by anti-China forces and false testimonies by overseas anti-China separatists, and echoes the biggest lies of the century that there are so-called genocides, crimes against humanity, forced labor, forced sterilization, religious repression in Xinjiang."

Such an assessment, "once released, will be definitely used by certain countries as a political tool to interfere in China's internal affairs and to contain China's development under the pretext of human rights," the letter said.

"We believe that you saw with your own eyes that Xinjiang has enjoyed sustained economic development, social stability, improvement of people's livelihood, cultural prosperity and religious harmony," the letter said, urging Bachelet to "draw a conclusion based on the facts, and present what you saw and heard in Xinjiang to the international community in an objective and fair manner."