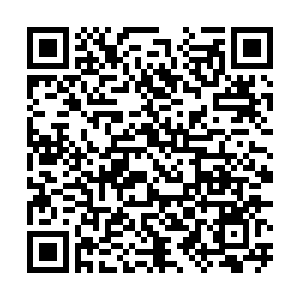 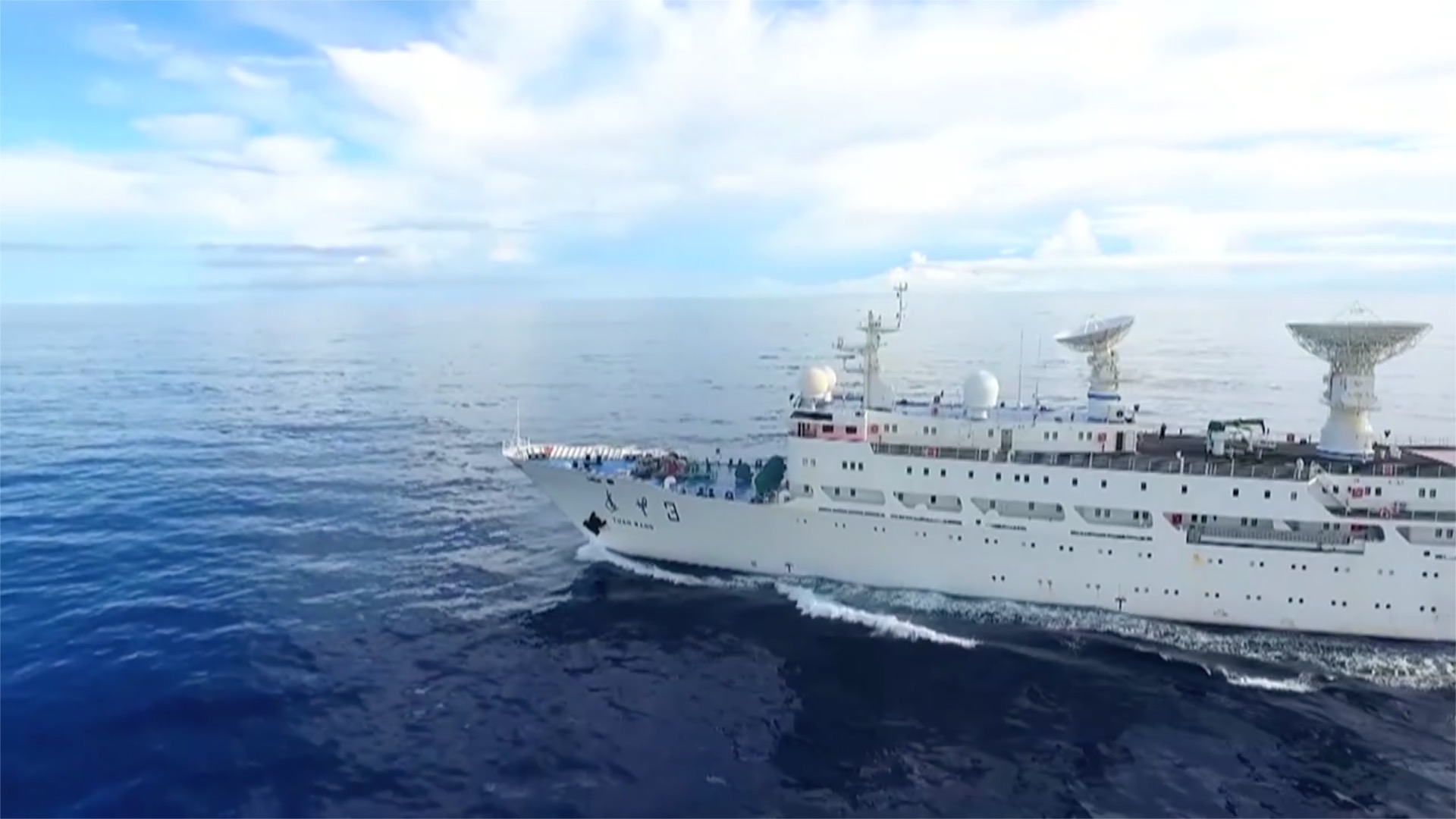 During the 60-day voyage that started in May, the vessel sailed more than 16,000 nautical miles, completing missions including tracking and monitoring the launch of the Shenzhou-14 crewed spaceship.

It is the first ship of China's Yuanwang fleet to reach 100 missions. After docking, the vessel will undergo maintenance to prepare for further missions. 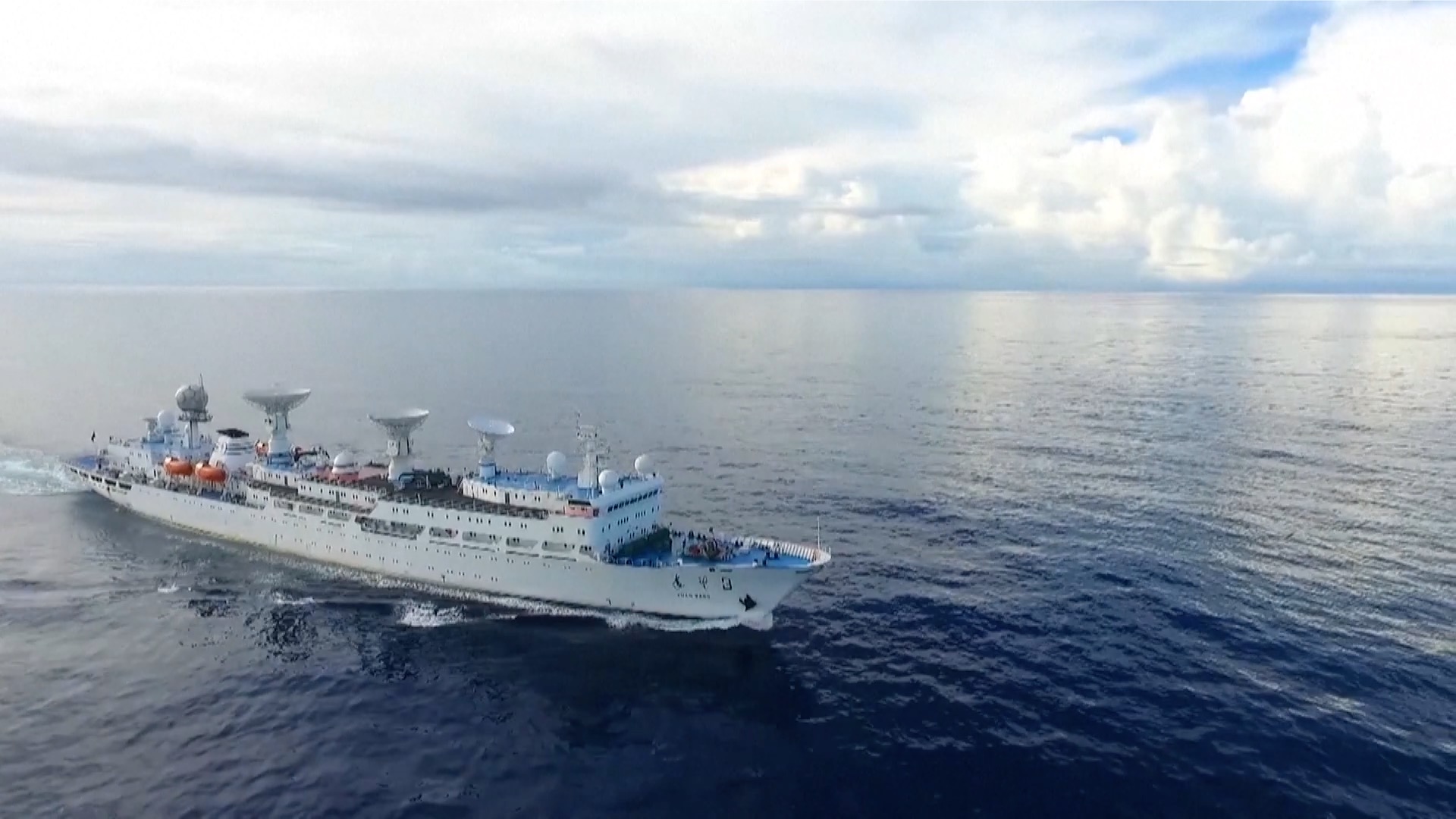 The Yuanwang-3 also set sail last October for the Pacific Ocean from the dock of the China Satellite Maritime Tracking and Controlling Department in east China's Jiangsu Province for its maritime monitoring missions.

Commissioned on May 18, 1995, the vessel is a second-generation Chinese space tracking ship. It has undertaken maritime tracking and monitoring tasks for spacecraft, including the Shenzhou spaceships, Chang'e lunar probes and BeiDou satellites.