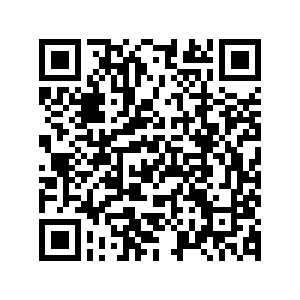 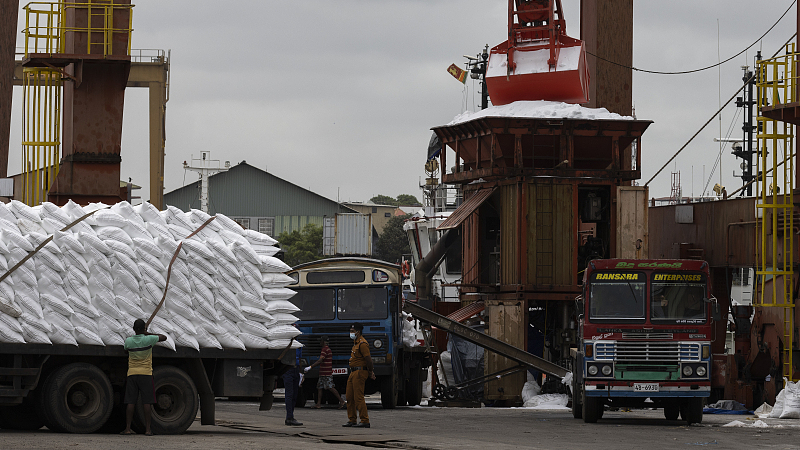 Fertilizer imported from India is unloaded from a ship at the Port of Colombo in Colombo, Sri Lanka, July 23, 2022. /CFP

Fertilizer imported from India is unloaded from a ship at the Port of Colombo in Colombo, Sri Lanka, July 23, 2022. /CFP

The political turmoil in Sri Lanka has many contributing causes but Western media and political leaders continue to suggest that Sri Lanka's indebtedness to China is a major source of instability. The facts suggest otherwise, but this did not prevent Central Intelligence Agency (CIA) Director Bill Burns from saying Sri Lanka had made "dumb bets" on "high-debt Chinese investment."

Appearing at the recent Aspen Security Forum, Burns saw Chinese involvement in the economic collapse of Sri Lanka, saying that nations should look at "a place like Sri Lanka today – heavily indebted to China," when considering similar kinds of investments.

The first issue of concern is the repeated deliberate misrepresentation of the facts by an authority that ought to have access to accurate information. There is no need to rely on the secret networks of the CIA to access this because the information is already in the public domain.

The Sri Lankan Department of Foreign Resources report on the composition of Sri Lanka's foreign debt shows that 47 percent of debt is held by International capital markets. These are markets in the U.S., the UK and Europe. They do not represent or include Chinese investment.

Steep payments on international sovereign bonds from the international capital markets put any government in dire fiscal straits. It's not debt-trap diplomacy but these markets are unforgiving and heedless of the destruction they may cause.

Another 13 percent of Sri Lanka's international debt is owed to the Asian Development Bank (ADB). The ADB includes China amongst its 68 members but the U.S. and others would reject any suggestions that the ADB is in any way involved in debt-trap diplomacy.

Sri Lanka owes 10 percent of its debt to Japan and 10 percent to China. Another 9 percent is owed to the World Bank (WB). The remainder is owed to India and other lenders.

This structure of Sri Lankan debt is certainly known by CIA Director Bill Burns but he chooses to ignore this so he can perpetuate the myth of debt-trap diplomacy.

So let's put this into perspective: 79 percent of Sri Lanka's international debt burden is owed to international lenders other than China, but in the Western media, not a single one of these lenders is characterized as using debt-trap diplomacy. 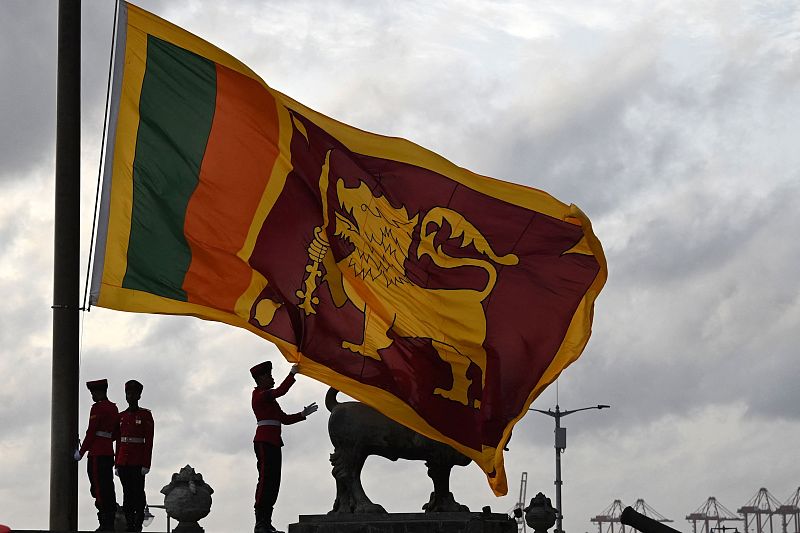 A second issue of concern in the comments by the CIA director and other political leaders is the continued promotion of the idea of debt-trap diplomacy because this fails to recognize the ways in which these countries access international debt markets.

Countries with significant infrastructure needs make use of multiple sources of funding. They borrow from Western donors and aid agencies, from the WB, and the ADB, from multilateral banks, and private bond holders. After the 1997 Asian financial crisis they moved to more diversified sources of finance. China is but one of the sources of finance.

There are multiple funders available and developing countries have choices.

In recent years, the Western sources of funding have shifted their focus away from infrastructure, although U.S. President Joe Biden is now trying to create a new U.S.-led infrastructure funding initiative. Undertaking big infrastructure projects with the Western donors is very bureaucratic and time-consuming.

Poor countries, which often have underdeveloped administrative capacity, have to follow increasingly complex first-world regulations which include a whole range of added compliance factors which, whilst relevant to Western economies, are often an unfair burden on developing countries.

Developing countries make rational decisions in their search for funding. They look to China to fund transport and power, and turn to Western donors to fund social sectors. They turn to private bondholders in international capital markets to provide general and short-term budget finance.

Closer analysis of the details released by the Sri Lankan Department of Foreign Resources confirms this type of rational use of debt funding sources.

The perpetuation of the myth of debt-trap diplomacy may serve the interests of the U.S. but it does nothing to address the very real problems faced by smaller countries as they try to close the gap between poverty and their middle income aspirations.

The ADB estimates that the funding gap in Asia will require more than $459 billion per year for Asia. The gap almost doubles to $907 billion with the expected need for funding of social infrastructure.

Rather than making funding this gap a political competition, filling it should be approached in a cooperative manner by all parties. That cooperation starts by abandoning the fantasy that development funding is a program of debt-trap diplomacy. It's not a bad outcome if it also serves as soft-diplomacy that contributes to peace and stability.