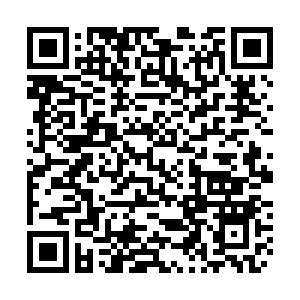 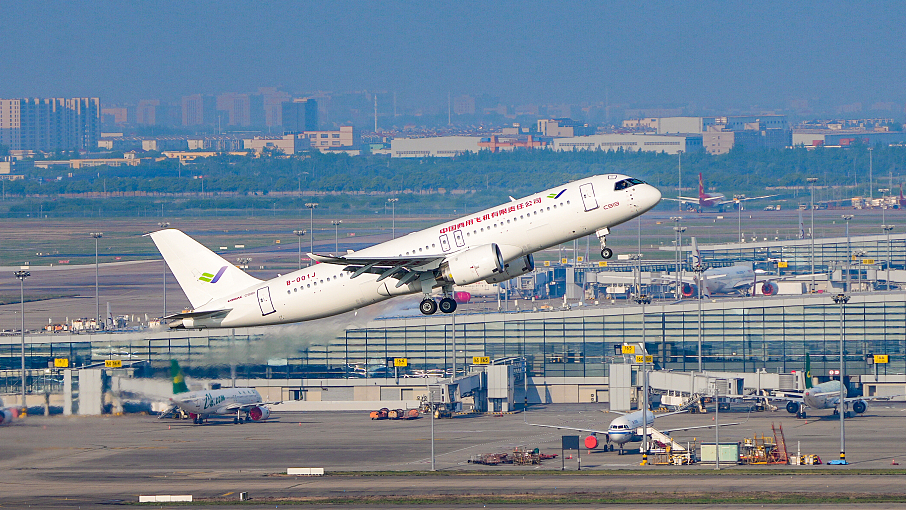 The Commercial Aircraft Corp. of China (COMAC) has developed its narrow body twin-engine C919 for the past 14 years. Recently, the C919 completed its test flights successfully and this project, costing $70 billion, will soon enter the market.

Numerous factors have delayed the project, such as the COVID-19 pandemic. Chinese testing standards, set by the Civil Aviation Administration of China (CAAC), have been rigorous, with 40,000 days of manpower specified for the purpose of reviewing the C919's airworthiness.

U.S. export controls, implemented by former U.S. President Donald Trump, such as needing special licenses to export technologies and parts to China have also slowed down the project. On one hand, the C919 represents a first for the "made in China" aviation brand, but like most cutting-edge technological projects, it is a product that is intertwined with international trade and investments. U.S. companies, including Honeywell and General Electric (GE) are heavily involved, as well as France's Safran who, along with GE, makes the CFM LEAP-1C engine set to power the C919.

Banning trade with China would slow construction of the C919, but China's technological expertise means hurdles can be overcome. Accordingly, it's better to trade and cooperate. This is precisely what U.S. companies indicated by their being granted special licenses to export C919 parts to China.

This bipolar position represents the perceived dilemma of a rising China by the U.S. elites. The zero-sum side of this split personality fears U.S. monopoly interests will be challenged; hence all challengers in the market and geopolitical space will be punished. Nonetheless, China's rise remains unstoppable and that means the pie is growing. While more competition means a smaller percentage of the pie goes to U.S. capital, each fraction of that pie will become much larger. Consequently, the win-win side of the U.S. split personality wants in.

Consequently, in regard to the U.S., Chinese aviation companies don't know where they stand. The recent news of the "big three" Chinese airlines – Air China, China Southern Airlines and China Eastern Airlines – purchasing 292 Airbus jets, worth $37.2 billion, over their U.S. Boeing rival demonstrates this.

The dilemma for the U.S. will heighten over the next couple of decades as China's growth presents a bigger opportunity for global capital. China's consumer aviation market is already the world's second largest. According to Boeing, by 2028 China will become the largest and Airbus forecasts that by 2037, 1.8 billion people are set to travel by plane in the country which equates to the total number of air transport passengers worldwide in 2004. 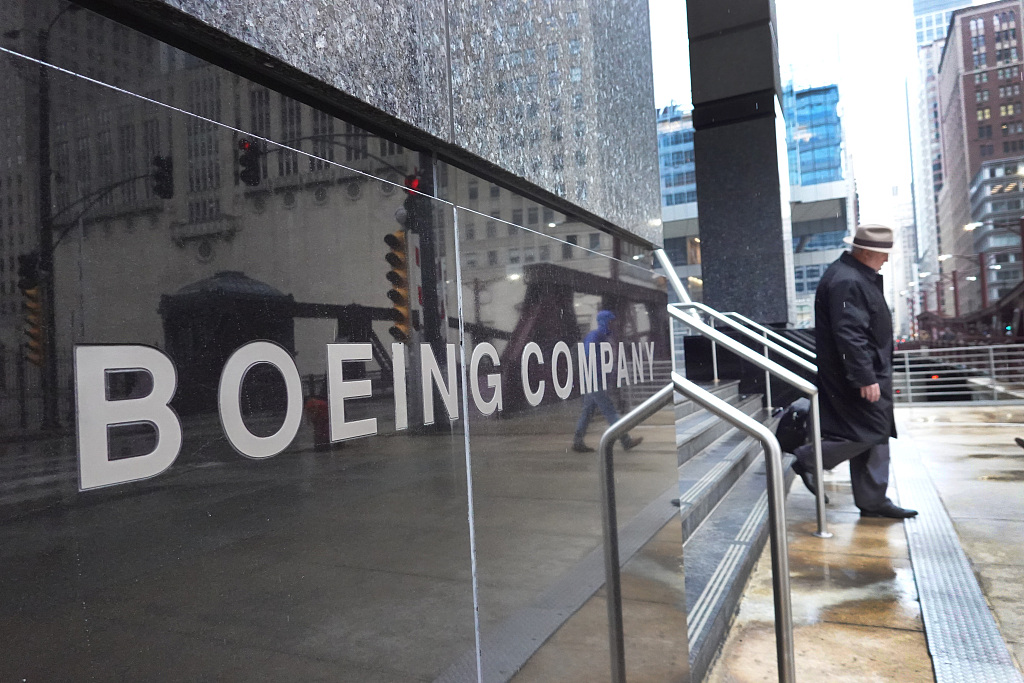 The Boeing Company headquarters in Chicago, Illinois, May 5, 2022. /CFP

The Boeing Company headquarters in Chicago, Illinois, May 5, 2022. /CFP

In addition, when it comes to the consumer aviation market, one should not only consider China's rise in isolation. Global development through the Belt and Road Initiative (BRI) means more people across the Global South are set to enter the middle class, leading to more air travel.

As such, it's understandable that Boeing's response to getting "locked out" of the China market was a huge disappointment. Usually, a quarter of all Airbus and Boeing deliveries go to China.

Ironically, the fear is that the growth of China and its technological prowess, which the launch of the C919 represents, will challenge the U.S. Yet the U.S.-led trade war is curbing profit margins.

In the short term, the C919, which has not received mass orders yet, is not anticipated to impose a significant challenge to the Boeing-Airbus duopoly. FlightGlobal has projected that this duopoly will continue on until 2035. Even if the C919 did present a near-term challenge, its cooperation with foreign manufacturers will serve as a boon to Western capital. Consequently, there is more than enough time to adjust to a more equitable world where competition comes not just from China but from other developing countries as well.

Nevertheless, as Chinese companies master more aviation technology, more C919s will be made in China. Indeed, with the current bipolar animosity of U.S. administrations towards China such a trend is only prudent. Furthermore, China's massive home market and the predicted $50 million price tag of the C919, which is around half that of the equivalent Boeing-Airbus narrow-body jet, mean the C919 will be a welcome competitor for consumers, especially in the Global South.

At the end of the day, as long as U.S. capital continues to innovate, in an expanding market, there will be openings for it. Nonetheless, technological innovations require resources and talent to nurture ideas. Rather than wasting resources being overextended abroad, the U.S. could work on developing its labor pool and commercial technologies so that it is well placed for greater opportunities.