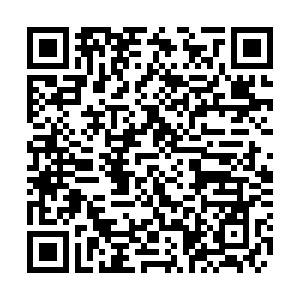 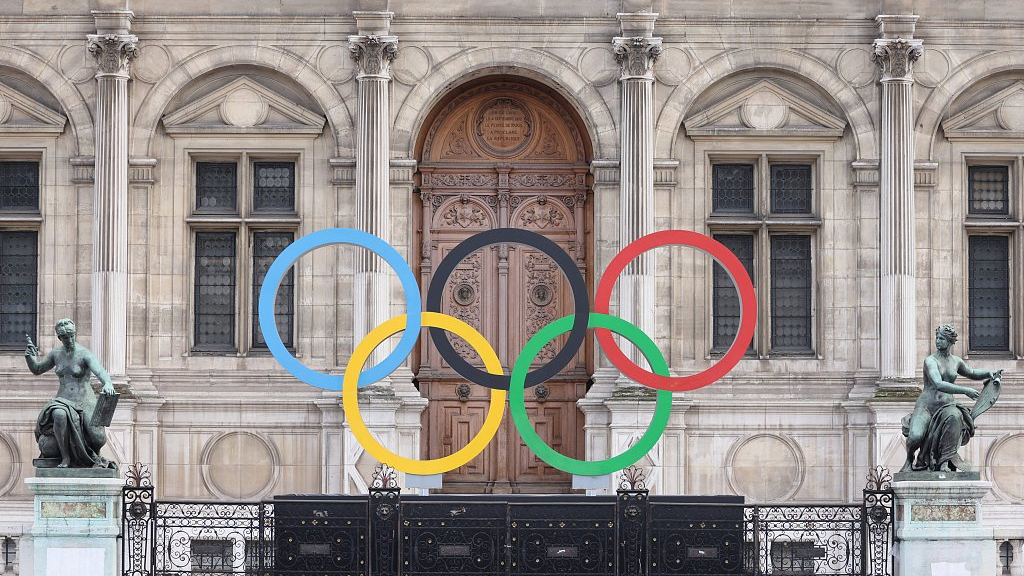 Organizers of Paris 2024 on Monday unveiled the shared slogan of the Olympic and Paralympic Games: "Ouvrons Grand Les Jeux," or "Games Wide Open."

"It is an invitation to the world to come and experience new emotions together. Our Games are the commitments of new experiences and big thrills," the organizers said.

In 2024, Paris will host the Summer Olympics for the third time, also marking the centenary of the last Paris Games in 1924. The French capital also hosted the second edition of the modern Olympic Games in 1900.

The Games are scheduled to take place from July 26 to August 11, 2024. Athletes will compete in a total of 329 events in 32 sports, including breaking which will make its Olympic debut.

A provisional calendar of the Games was also released on Monday as the first competition session starts on July 24, 2024, two days before the opening ceremony. Notably, all the finals of the swimming and athletics events will take place in the evenings – from 8:30 p.m. for swimming (from 6:30 p.m. on the last day) and from 7 p.m. for athletics.

As Paris 2024 aims to be the most gender-balanced Olympic Games in history, the organizers have placed the women's competitions in the spotlight.

For example, since table tennis became an Olympic sport in Seoul 1988, a women's event (the women's team final) will, for the first time, bring the table tennis program to a close in Paris.

Over 13 million tickets will be sold for the Games, among which nearly half of the tickets reserved for the public will cost 50 euros or less.

Prices for competition events range from 24 euros to a maximum of 950 euros, in which the most priced will only account for 0.5 percent of the total volume of tickets to the general public.

"These prices, which are extremely affordable for an event the size of the Olympic Games, have been made possible thanks to the adoption of a special pricing structure: the high-price tickets, which make up 15 percent of the tickets on sale to the general public, will generate almost 50 percent of Paris 2024 ticketing revenue," the organizers said in a statement.