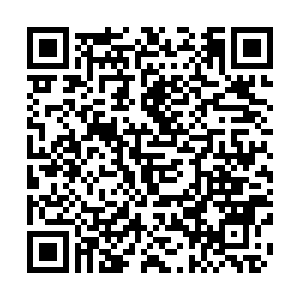 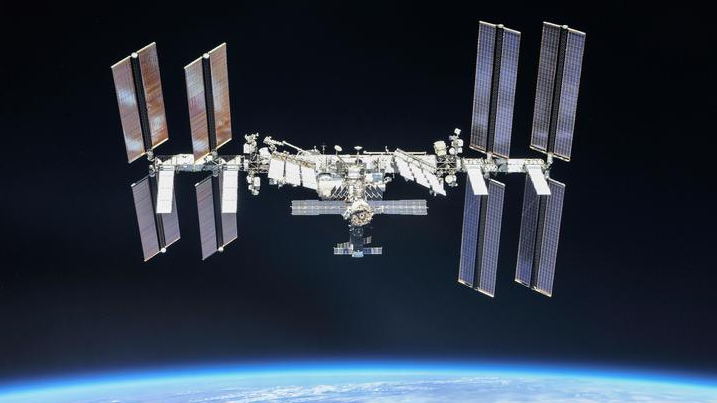 Russia has decided to quit the International Space Station "after 2024," the newly-appointed chief of Moscow's space agency told President Vladimir Putin on Tuesday.

"Of course, we will fulfill all our obligations to our partners, but the decision to leave this station after 2024 has been made," Roscosmos chief Yury Borisov told Putin in comments released by the Kremlin.

Borisov also added, "I think that by this time we will start putting together a Russian orbital station," calling it the space program's main "priority."

Russia and the United States have worked side by side on the ISS, which has been in orbit since 1998.

NASA and Roscosmos made a deal earlier this month for astronauts to continue riding Russian rockets and for Russian cosmonauts to catch lifts to the International Space Station with SpaceX beginning this fall.

The agreement ensures that the space station will always have at least one American and one Russian on board to keep both sides of the orbiting outpost running smoothly, according to NASA and Russian officials.