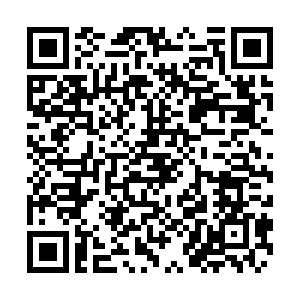 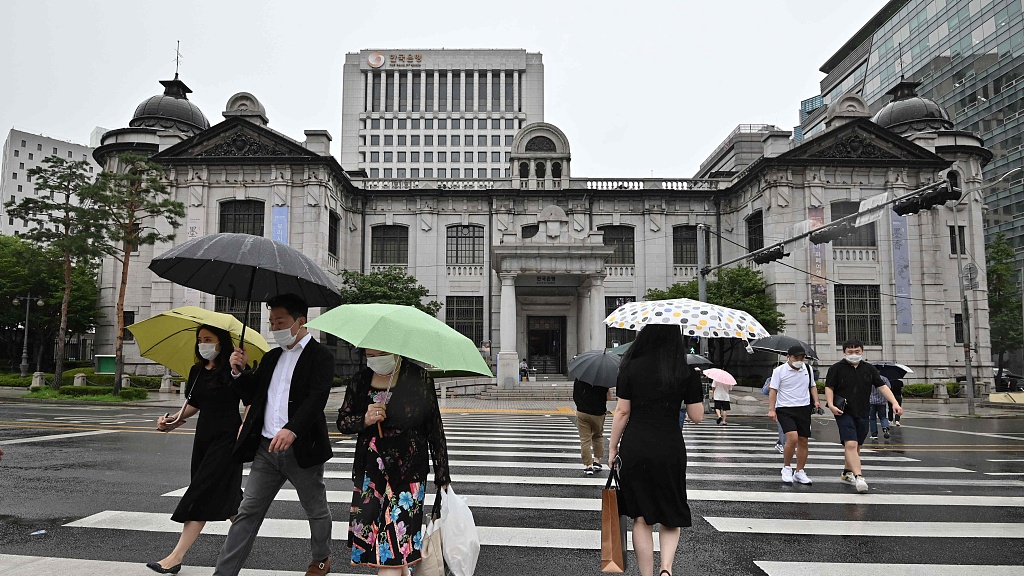 Pedestrians crossing a road in front of the Bank of Korea, Seoul, South Korea, July 23, 2020. /CFP

Pedestrians crossing a road in front of the Bank of Korea, Seoul, South Korea, July 23, 2020. /CFP

Gross domestic product in Asia's fourth-largest economy rose 0.7 percent on a quarterly basis in the April-June period, faster than the 0.6 percent growth in the first quarter, according to estimates from the Bank of Korea (BOK) released on Tuesday.

The figure was above a 0.4-percent rise tipped in a Reuters survey. The economy expanded 2.9 percent in the second quarter year on year, the bank said.

Economists said the upbeat data allowed the central bank, which this month delivered an unprecedented 50-basis-point rate hike, to continue tightening policy in the coming months.

"The economy will inevitably slow due to prolonged inflation and cooling exports, but today's solid readings are a good boost for the central bank seeing inflation as the prime risk for now," said Chun Kyu-yeon, an economist at Hana Financial Investment.

The BOK has raised the policy interest rate by a combined 1.75 percentage points to 2.25 percent from a record-low 0.5 percent since August last year, with economists predicting rates to be at 2.75 percent by the end of this year.