Download
Why is Chinese the only language used on China's space station?
CGTN 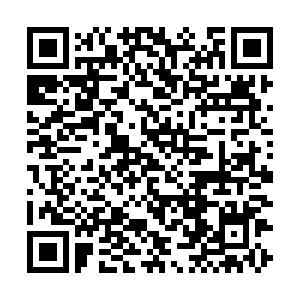 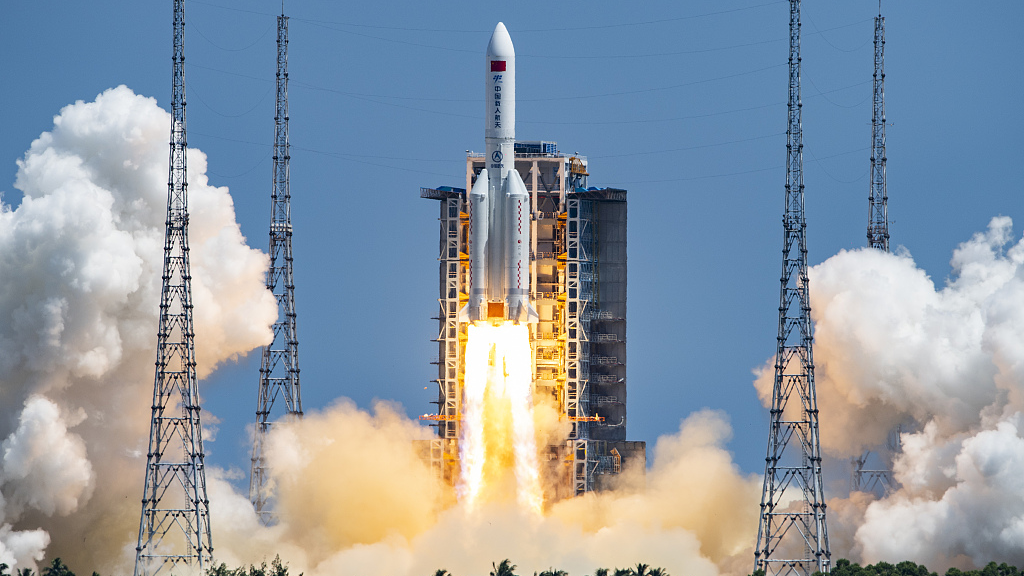 China successfully launches its space station lab module Wentian, the largest spacecraft ever developed by the country, into orbit on July 24, 2022. /CFP

China successfully launches its space station lab module Wentian, the largest spacecraft ever developed by the country, into orbit on July 24, 2022. /CFP

The question of why only the Chinese language is used on China's space station has sparked controversy on Quora, a social question-and-answer website, as the world is paying attention to China's successful launch of the Wentian lab module to its space station.

"Is it a proof that the country is super self-sealed that they are getting rid of scientists from other countries by using an un-international language?" a Quora user questioned. A Chinese user replied, "Well done, a textbook example for typical classic western arrogance."

The question was criticized by many users on Quora, who said it showed the arrogance of the West and disrespect for China.

For example, an account under the name Jim Bertagnolli, who is a retired technician, replied, "Most of the Chinese space program is manned by Chinese engineers and scientists. What language do you think they would choose to speak?"

Bertagnolli added, "And more people speak Mandarin Chinese than any other language. Why would you think they would use some 'international' language in their own space program? How arrogant that sounds."

Another user said, "The U.S. banned China from the 'international' space station and now you expect China to use a western language in their own space station?"

"There is no reason why Chinese [Mandarin] can't be used outside of China, as English is used outside the English speaking nations," a user named Richard Kerr2815, who once worked for Medical Group Business Services at University of California noted.

An user with the handle Jimn1023 said, "Although English is widely thought of as an international language. In fact it is number 3 with 4.922 percent English speakers, 5.994 percent Spanish and 11.922 percent Mandarin Chinese."

The heated discussions have raised another question: What would foreign astronauts do if they were going to the Chinese space station?

China's aerospace development is open and inclusive, and China hopes that foreign astronauts will work on the Chinese space station, Qi Faren, an academician of the Chinese Academy of Engineering and the first chief designer of the Shenzhou spacecraft said in December 2021.

Last week, Tricia L. Larose tweeted that she will board the Chinese space station for a 31-day mission. Larose and her team are implementing a multi-European tumor research program, and the final step is to test their theory on the space station. She is currently training and is expected to board the space station in 2025-2026. 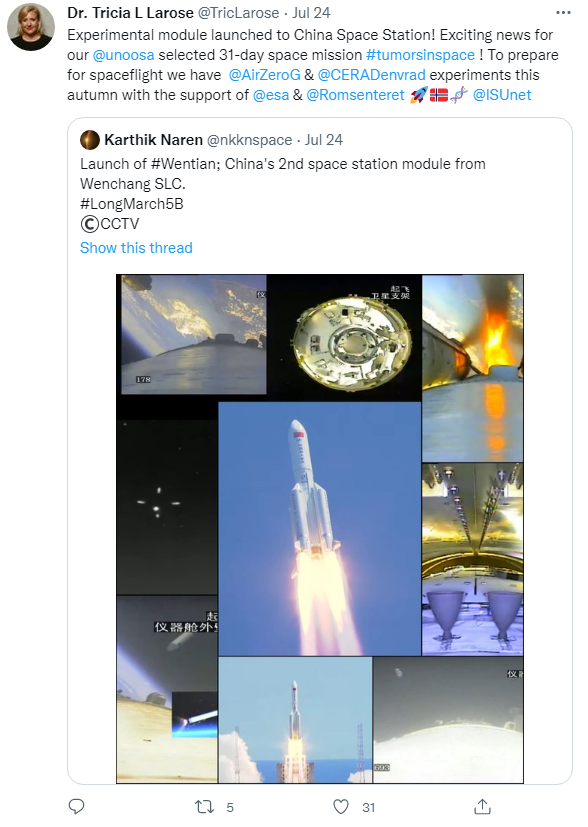