Download
Art of the comeback: Trump and the America First Agenda
Yuan Sha 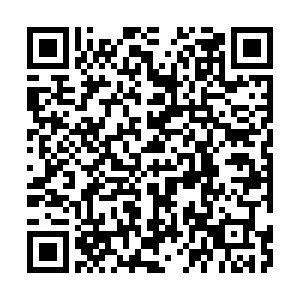 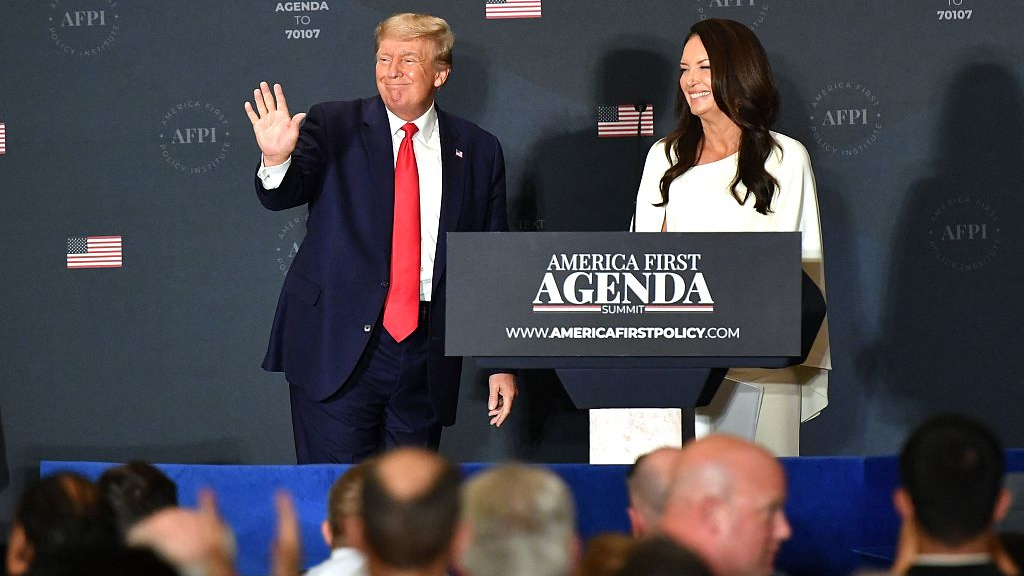 Editor's note: Yuan Sha is an assistant research fellow in the Department of American Studies at the China Institute of International Studies.The article reflects the author's opinions and not necessarily the views of CGTN.

Twenty five years ago, the then broken real-estate mogul Donald Trump came back to the business world with his new book titled "Trump: The Art of the Comeback." Now the former U.S. President Trump is making a comeback to Washington since his defeat in the 2020 presidential election.

Hearing Trump's speech is like feeling a deja vu. During the 1.5-hour speech, the former president lamented the U.S. as "a nation in decline," a "failing nation" and "war zones." He bombarded the Joe Biden administration and the Democrats for lax law enforcement and border security. He also resorted to the China-bashing playbook, lashing out on China from the COVID-19 to tariffs, espionage, military, drugs and Huawei. He declared to restore law and order by being "tough," "nasty" and "mean if we have to," and promised that the U.S. would have an incredible comeback.

He is apparently catering to his conservative base' long penchant for toughness on law and order as well as foreign policy, and is also seizing on the wider public dissatisfaction toward President Biden amid record-high inflation, uncertain economic recovery, rising crime rates, and deepening polarization on a range of social issues from abortion rights to gun control. With the November mid-term election just three months away and President Biden facing the worst public approval ratings in history, Trump and his allies are eyeing for an opportunity to political center.

For the AFPI chief communications officer Marc Lotter, Trump is still regarded as "the leader of the America First movement" and expected to replicate the success of the 2016 election.

But different from six years ago, the former President and the U.S. has changed a lot.  For Trump, he could no longer fashion himself as a political outsider. He is already a famous figure in the Republican Party, and is seen as one of the most controversial Presidents in U.S. history, who have undergone two impeachments in one term. He and his confidants are still under an ongoing Congressional investigation of the January 6 Capitol attack. According to the Washington Post, he deleted a line from the speech after the attack to prosecute the rioters. Most Americans believe that he played a non-negligible part in the attack by spreading lies about the election and encouraging his supporters to use violence. 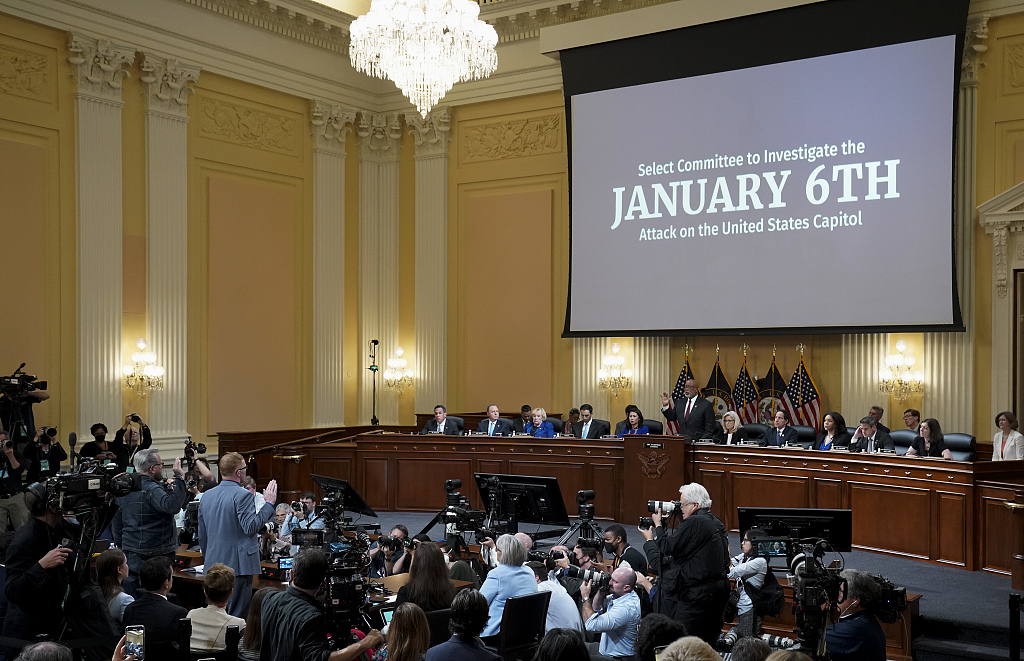 The tumultuous Capitol attack also drove a wedge in the Republican Party, which further divided into the Trump loyalists, the never-Trumpers, and the establishment in between. Trump's grip on the party is showing signs of waning. Some Republican candidates eyeing Congressional seats are distancing themselves to the ex-President, while some feign loyalty due to a fear of alienation from the conservative base.

On top of all that, if Trump made the decision to run, he would find himself in stiff competition with his former subordinates. His vice president Mike Pence, who he split openly, hinted at 2024 bid, and outlined his own conservative "freedom agenda" hours before Trump speaks, at the Young America's Foundation. His Secretary of State Mike Pompeo and Ambassador to the United Nations Nikki Haley are also likely to run for their own in 2024. He would also be facing rising Republican stars like the Florida governor Ron DeSantis.

Trump's speech was well received in the audience, where we hear waves of applauds, laughter and chants of "four more years." But outside the room, protesters held "Indict Trump" banners and tried to disrupt the Summit. This juxtaposition reveals the deep divide which was exacerbated by the four-year Trump presidency and would haunt the U.S. politics ahead.