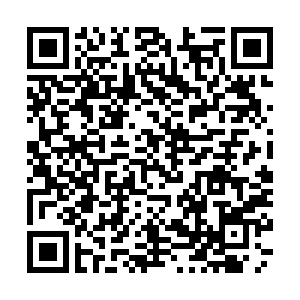 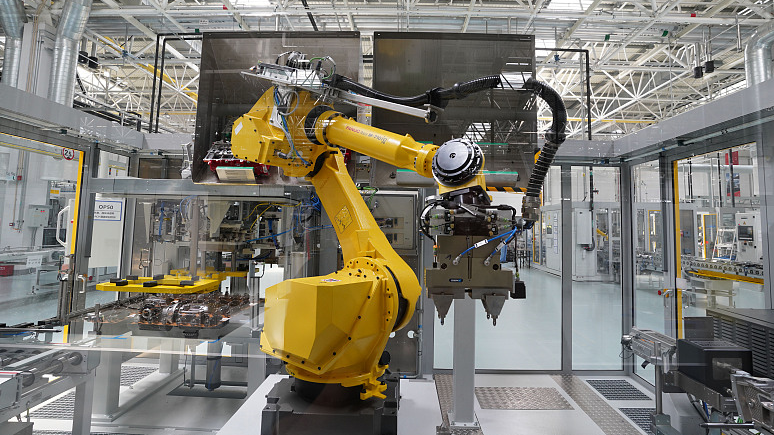 Profits of China's major industrial enterprises rebounded by 0.8 percent year on year in June, after declining over the previous two months due to COVID-19 curbs, according to official data released on Wednesday.

The profit gain was preceded by a 8.5-percent drop in April and a 6.5-percent decline in May, respectively, according to data released by the National Bureau of Statistics (NBS).

With COVID-19 outbreaks brought under control, China's enterprises have resumed production and recovered from supply chain disruptions in the second quarter, NBS senior statistician Zhu Hong said in a statement.

In the first half of this year, profits of China's industrial enterprises above designated size, each with an annual main business revenue of at least 20 million yuan ($2.95 million), rose 1 percent since last year, official data showed.

These enterprises saw their combined profits exceed 4.27 trillion yuan during the same period.

Although profits have shown positive change, the growth rate was still low due to a challenging and complicated environment, Zhu said, noting more efforts should be made for the industrial sector's recovery.