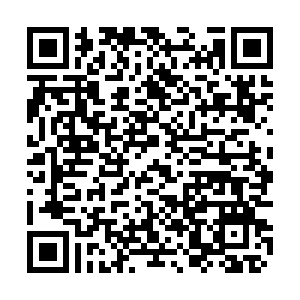 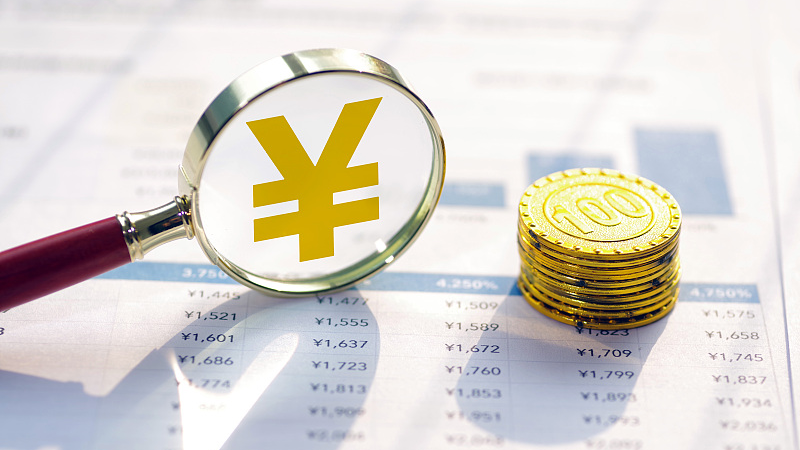 China will launch a pilot program to streamline the panda bond registration and issuance mechanism in a bid to further open the country's bond market, an industrial body announced on Tuesday.

As part of the pilot program, which will take effect on August 1, the issuer base for universal registration will be expanded, according to a notice released by the National Association of Financial Market Institutional Investors.

The association will also introduce a frequent issuer program to facilitate issuances by overseas entities and reduce repetitive disclosure.

Panda bonds are yuan-denominated debts sold by overseas issuers in China. By the end of June, the accumulated issuance volume registered by the association had neared 400 billion yuan ($59.27 billion).

In May, China released new measures to further facilitate foreign institutional investments in its bond market and coordinate the opening-up of the interbank and exchange bond markets.

Those measures, which came into effect from June 30, include supporting qualified overseas institutional investors in investing directly or through connectivity in the exchange bond market, and in independently choosing trading venues, according to a statement jointly issued by the central bank and top securities and foreign exchange regulators.