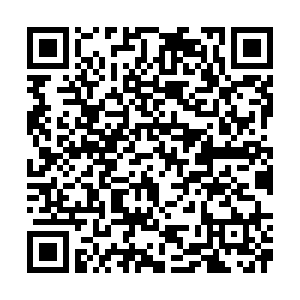 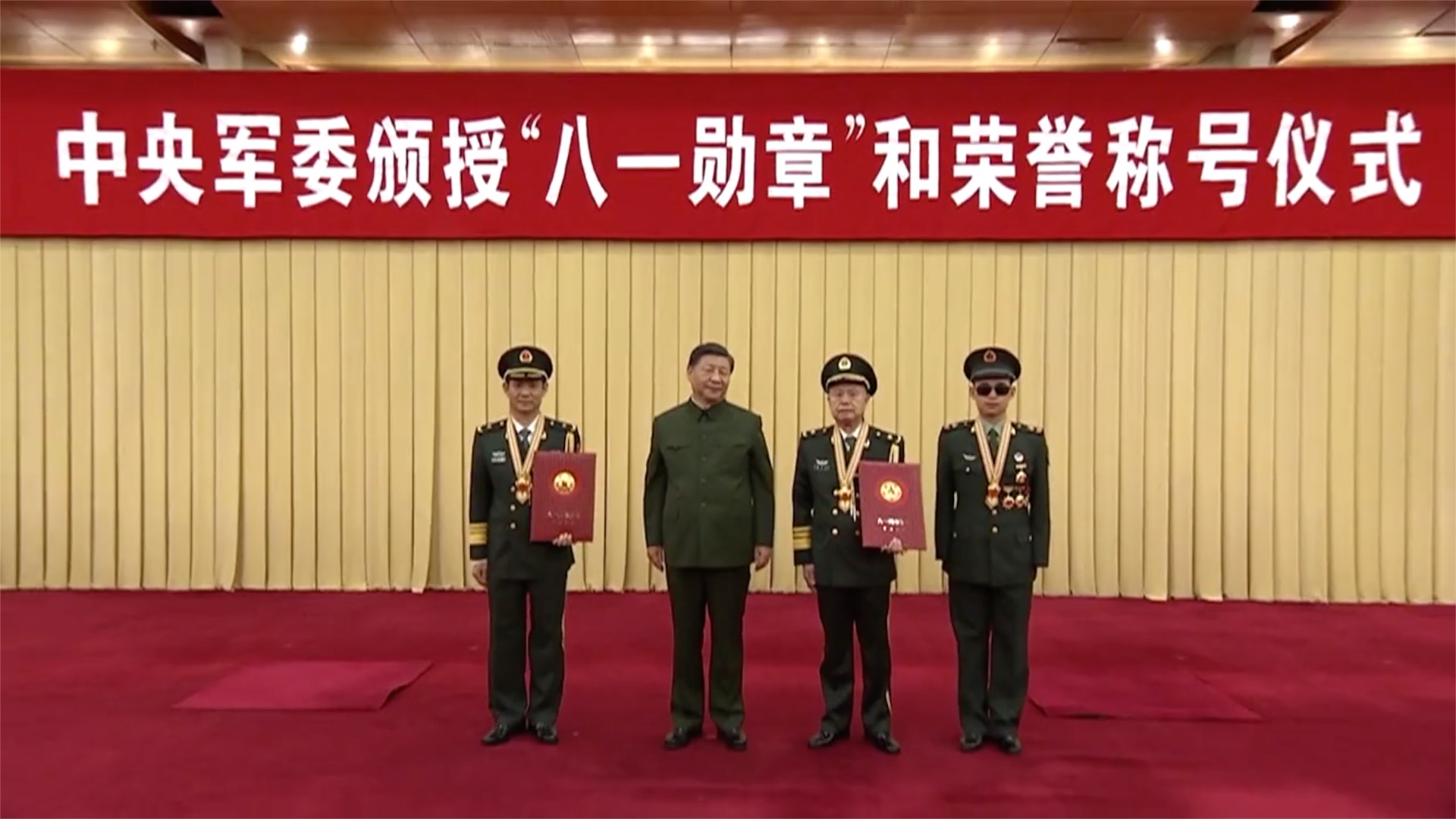 The award ceremony for the August 1 Medal, the highest honor in the Chinese military, was held in Beijing on July 27, on the occasion of the 95th anniversary of the founding of the Chinese People's Liberation Army (PLA), which falls on August 1 this year. Chinese President Xi Jinping, also general secretary of the Communist Party of China Central Committee and chairman of the Central Military Commission, conferred medals and certificates to the awardees. Three recipients of the August 1 Medal are Du Fuguo, a young demining soldier; Qian Qihu, an academician of the Chinese Academy of Engineering; and Nie Haisheng, commander of the epic Shenzhou-12 manned spaceflight mission.