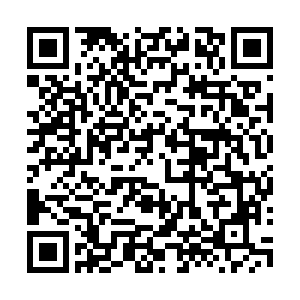 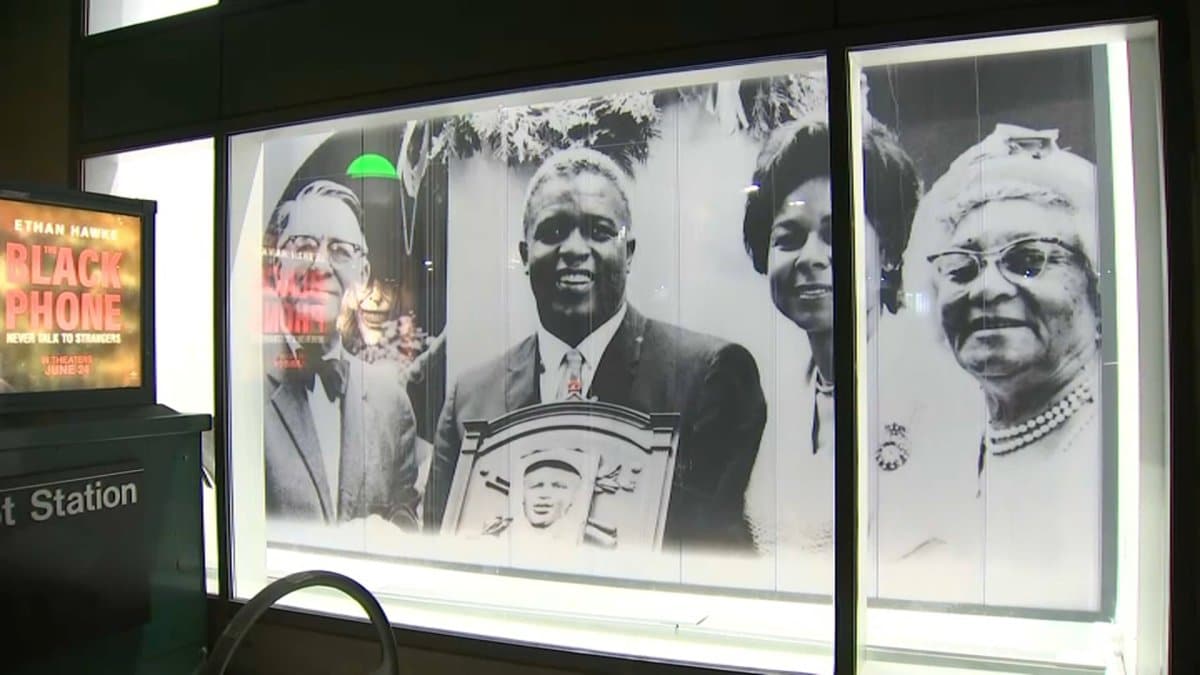 Having been in development for longer than the big league career of the man it honors, the Jackie Robinson Museum opened Tuesday in Manhattan with a gala ceremony attended by the widow of the barrier-breaking baseball player and two of his children.

Rachel Robinson, who turned 100 on July 19, watched the half-hour outdoor celebration from a wheelchair in the 80-degree Fahrenheit (27-degree Celsius) heat, then cut a ribbon to cap a project launched in 2008.

Her 72-year-old daughter, Sharon, also looked on from a wheelchair and 70-year-old son David spoke to the crowd of about 200 sitting on folding chairs arrayed in a closed-off section of Varick Street, a major thoroughfare where the 19,380-square-foot museum is located. It opens to the public on Sept. 5

"The issues in baseball, the issues that Jackie Robinson challenged in 1947, they're still with us," his son said.

Rachel Robinson announced plans for the museum on April 15, 2008, the 61st anniversary of Jackie breaking the big league color barrier with the Brooklyn Dodgers at Ebbets Field. Robinson became NL Rookie of the Year, the 1949 NL batting champion and MVP, a seven-time All-Star and a World Series champion in 1955. He hit .313 with 141 homers and 200 stolen bases in 11 seasons and was elected to the Hall of Fame in 1962.

Robinson, who died in 1972, had an impact beyond baseball, galvanizing a significant slice of American public opinion and boosting the civil rights movement.