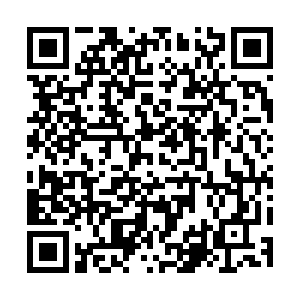 At least 26 people were killed and nine others were injured due to lightning and rain-related incidents in India's eastern state of Bihar, state-run broadcaster All India Radio (AIR) said Wednesday.

Heavy rains and thunderstorms accompanied by lightning strikes lashed the state on Tuesday, affecting eight districts. Officials said most of the victims were farmers working in the fields when the lightning struck.

According to AIR, a maximum of nine people were killed in Kaimur, while 17 others lost their lives in the Bhojpur, Patna, Jehanabad, Rohtash, Aurangabad, Arwal and Siwan districts.

The meteorological department has predicted heavy rains and lightning in different parts of the state in the next 48 hours.

Bihar Chief Minister Nitish Kumar has expressed grief over the incidents and announced monetary relief for the victims' families.

Nearly 40 people were killed last month in lightning strikes across the state. Every year with the onset of monsoon season, hundreds die in lightning incidents in India.