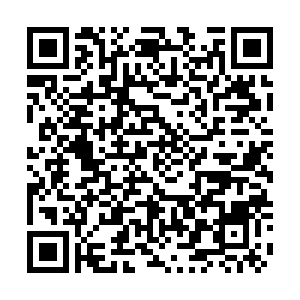 Farmers in Nanchang City in Jiangxi Province are racing against time to plant paddy in the midst of unprecedented heat, as early planting of late season rice would offer the best chance of harvesting in mid-October to maximize yields.

Over 5,000 sets of agricultural machinery have been deployed to help farmers carry out early rice harvesting and late rice planting in Nanchang this year. So far, the late rice planting area has covered 80 percent of the expected 29,000 hectares, according to the Bureau of Agricultural and Rural Affairs of Nanchang City.

Late season planting usually starts in late July, right after the harvest of early rice which was planted in late April. Early planting means yields means avoidance of the cold autumn currents that can affect heading and flowering.

Meanwhile, to cope with the heat, precautions are also taken to ensure the safety of farmers and the health of seedlings. Heatstroke prevention medication has been distributed to the farmers and flexible shifts adopted to avoid working in high temperatures. By extending the seedling cultivation this year, the plantlets should become strong enough to endure the hot weather.

The late rice planting in Nanchang is expected to be completed at the end of July.