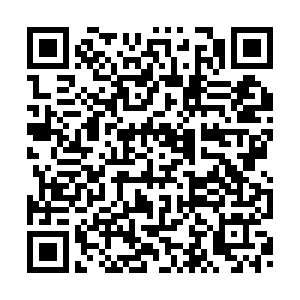 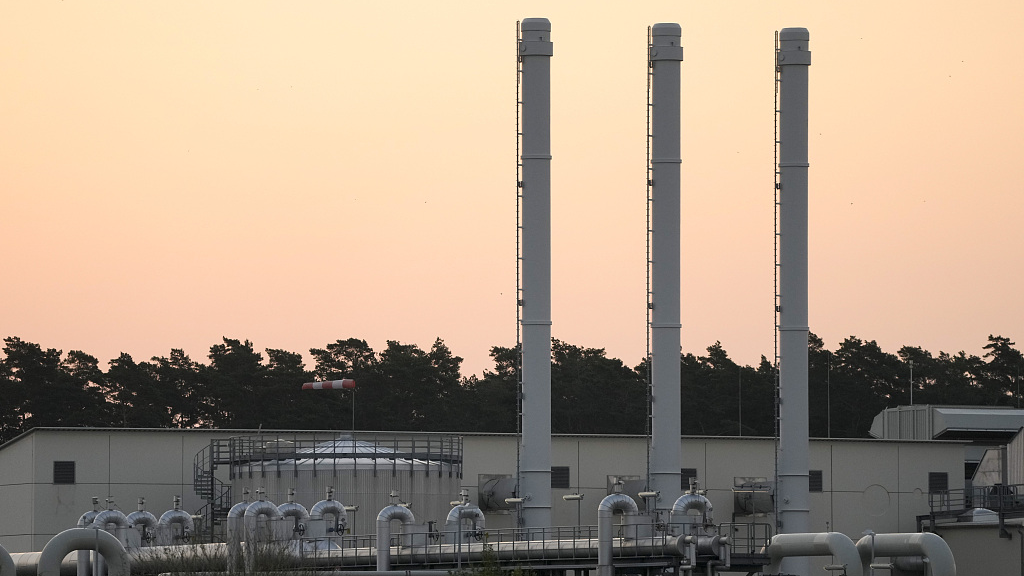 The sun rises behind the landfall facility of the Nord Stream 1 Baltic Sea pipeline and the transfer station of the OPAL gas pipeline, the Baltic Sea Pipeline Link, in Lubmin, Germany, July 21, 2022. /CFP

The sun rises behind the landfall facility of the Nord Stream 1 Baltic Sea pipeline and the transfer station of the OPAL gas pipeline, the Baltic Sea Pipeline Link, in Lubmin, Germany, July 21, 2022. /CFP

Russia delivered less gas to Europe on Wednesday in a further escalation of an energy stand-off between Moscow and the European Union that will make it harder, and costlier, for the bloc to fill up storage ahead of the winter heating season.

The cut in supplies, flagged by Gazprom earlier this week, has reduced the capacity of the Nord Stream 1 pipeline – the major delivery route to Europe for Russian gas – to a mere fifth of its total capacity.

Nord Stream 1 accounts for around a third of all Russian gas exports to Europe.

The plan highlights fears that countries will be unable to meet goals to refill storage and keep their citizens warm during the winter months and that Europe's fragile economic growth may take another hit if gas will have to be rationed.

Royal Bank of Canada analysts said the plan could help Europe get through the winter provided gas flows from Russia are at 20-50 percent capacity, but warned against "complacency in the market European politicians have now solved the issue of Russian gas dependence."

While Moscow has blamed various technical problems for the supply cuts, Brussels has accused Russia of using energy as a weapon to blackmail the bloc and retaliate for Western sanctions over its "special military operation" in Ukraine.

Kremlin spokesman Dmitry Peskov said Gazprom was supplying as much gas to Europe as possible, adding that sanctions-driven technical issues with equipment were preventing it from exporting more.

On Wednesday, physical flows via Nord Stream 1 tumbled to 14.4 million kilowatt hours per hour (kWh/h) between 1000-1100 GMT from around 28 million kWh/h a day earlier, already just 40 percent of normal capacity. The drop comes less than a week after the pipeline restarted following a scheduled 10-day maintenance period.