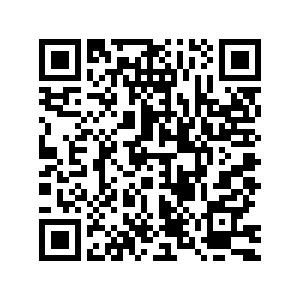 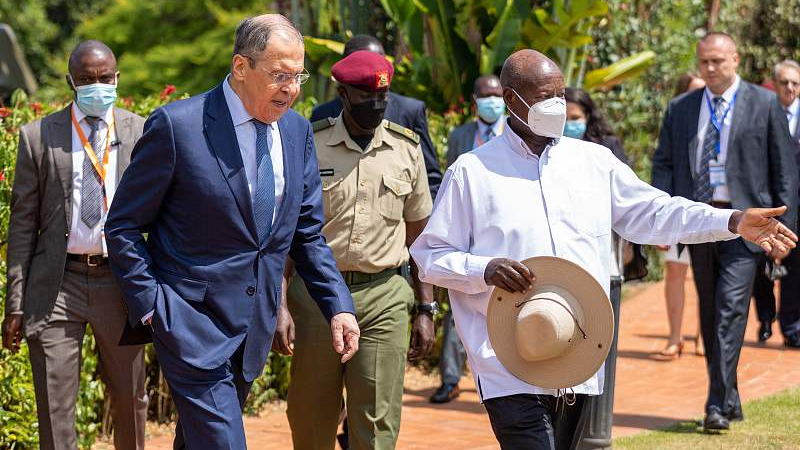 As Africa gets more assertive in choosing its friends, it is opening its doors wider to those who seek relations based on mutual respect and common understanding. This is the basis on which Russia's Foreign Minister Sergei Lavrov is currently touring four African countries.

The West is obviously not amused by Russia's diplomatic foray in Africa. Lavrov's tour vanquishes the one-sided narrative that the West has been selling to the continent in order to isolate Russia both geopolitically and in the current conflict with Ukraine. Africa has refused to take the bait and apparently standing its ground that we are all grown-up now and have a mind of our own.

Going by his statement from a media conference in Cairo with his Egyptian counterpart Sameh Shoukry on July 24, Lavrov seeks to assure African countries that Russia is cognizant of the impact that his country's war with Ukraine is having on food security on the continent. He has reassured the continent that his government is making a direct intervention on the matter: "We reaffirmed the commitment of Russian grain exporters to meet all their commitments."

Egypt leads in wheat imports globally to feed its population of over 100 million. Other countries on Lavrov's itinerary include the Republic of the Congo, Uganda and Ethiopia, which are all heavily dependent on grain imports from both Russia and Ukraine.

Lavrov also seeks to counter recent accusations by European Commission Chief Ursula von der Leyen, who claimed that food has become part of the Kremlin's "arsenal of terror" and is a "calculated siege by [Vladimir] Putin on some of the most vulnerable countries and people in the world." Of course, these claims are sensational, and diverts from the fact that the West's blockade of Russia's trade has cut off food supply chains. 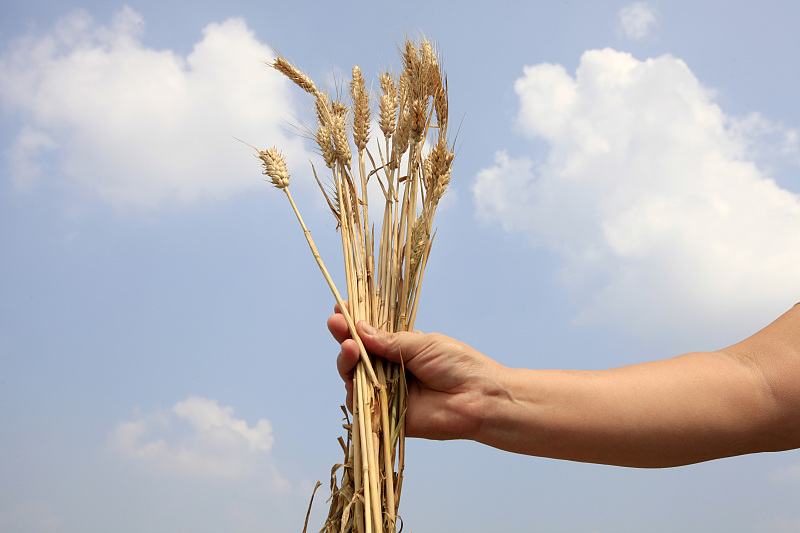 Blaming Russia for soaring global food prices, which are expected to rise about 20 percent this year, is dishonest. First, there is no sensible reason why Russia would deliberately or maliciously obstruct the sale of grains. While it needs the money, it also needs its allies, majority of which are developing countries.

Secondly, the West is actually sustaining the conflict by its constant supply of weaponry to Ukraine in the guise of helping the country to defend itself. Clearly, the situation in Ukraine has gone from bad to worse. Russia cannot simply ignore provocations inspired by the West.

Skeptics say there are no free lunches for Ukraine either, and see another angle in the West's concern about the grain exports from the country. They are of the opinion that the proceeds from the trade will be used to pay for the millions of dollars' worth of weaponry that is being shipped to the country from the West.

There is also a bigger picture not to be missed in Lavrov's current crisis management in Africa. Afro-Russo relations go way back to the Soviet era amid the Cold War. The Soviet Union played a significant role in the fight for independence in several African countries, through both ideological and material support.

According to the Russian foreign minister, Russia stands "in solidarity with the African demands to complete the process of decolonization." Going forward, the development of a comprehensive partnership with Africa remains among the top priorities of Russia's foreign policy. Russia is also willing to contribute to Africa's growth – in line with the strategic decisions taken in October 2019 at the first Russia-Africa Summit in Sochi.

Western hegemony is declining fast in Africa. It started with donor fatigue, when development partners started conditional aid to African countries. Western meddling in Africa's governance has been the bane of many countries by strangling their freedom of choice and self-determination.

Africa has a socialist soul, a fact borne by the two-decade transformative partnership with China. It is not far-fetched to note that Russia is following in China's footsteps in its foreign policy on Africa. Lavrov alluded to this observation by stating that Russia treats "with great respect the sovereignty of African states, and their inalienable right to determine for themselves the path of their development."

In the spirit of interdependency, Russia seeks to give what it can afford without losing its soul. In both his statement and tour, Lavrov seems to be reiterating President Vladimir Putin's message in a conference of the country's political, economic and religious leaders on January 15, 2020, that "Russia's open to improving relations and collaborations with all the partners. We are not a threat to anyone. We don't want to impose our point of view on anyone."