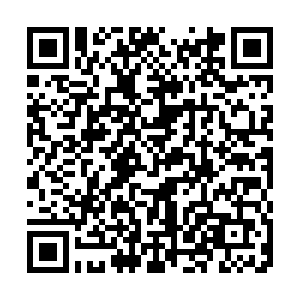 The Sri Lankan Supreme Court has summoned former President Gotabaya Rajapaksa to appear in court on August 1 to make submissions in response to applications calling for an investigation against those responsible for leading the country and the people into bankruptcy, local media reported on Wednesday.

Rajapaksa fled his crisis-ridden country to Singapore after a popular uprising forced him to resign in mid-July. At the time, the Singapore government said he had not been granted asylum, and was in the country on a private visit.

Rajapaksa has been permitted to stay in the island republic for an additional 14 days, meaning he could stay until August 11, Reuters reported on Wednesday, citing unnamed sources.

"It is my belief he may eventually consider returning to Sri Lanka but there is no definite political or other stance on this," Sri Lankan government spokesperson Bandula Gunwardena said on Tuesday.

If Rajapaksa returned to the country, the former president may not be protected under law if any charges were filed against him.

(Cover: Gotabaya Rajapaksa leaves after addressing parliament during the ceremonial inauguration of the session, in Colombo, Sri Lanka, January 3, 2020. /CFP)