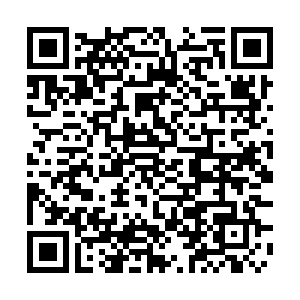 The World Anti-Doping Agency (WADA) announced on Tuesday that it had reached a four-year agreement with the Commonwealth Games Federation aimed at increasing collaboration on anti-doping.

The Commonwealth Games start in Birmingham on July 28, 2022, and WADA said the deal would strengthen its anti-doping program.

WADA president Witold Banka said he is satisfied with the preparations for the Games.