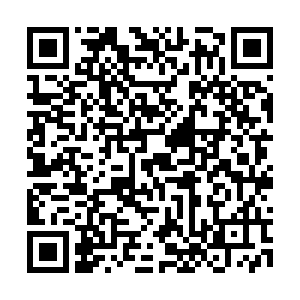 At least 280 people were evacuated from their homes in the cities of Gignac and Saint-Bauzille-de-la-Sylve located near Montpellier in southwestern France as two wildfires have burnt more than 700 hectares, French news channel BFMTV reported on Tuesday.

More than 600 firefighters and fire brigade aerial units are battling to bring under control the wildfires. But high wind and persisting high temperatures are unfavorable to the firefighting operation, according to the news report. 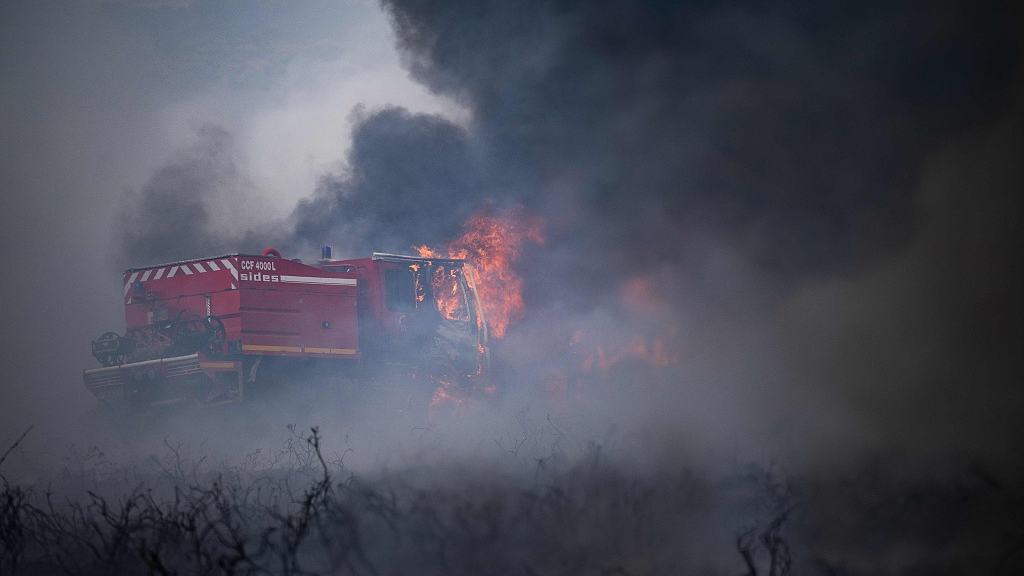 Fire trucks burning during a wildfire on the Mont d'Arrees, outside Brasparts, western France, July 19, 2022.

Fire trucks burning during a wildfire on the Mont d'Arrees, outside Brasparts, western France, July 19, 2022.

"For the moment, the fires are not stable, and we are working to prevent the fire from continuing to spread," said Lieutenant-Colonel Bonnafou.

"What worries us is that there should not be any new outbreaks of fire, because there are more than 500 firefighters mobilized," said the head of a fire station in the area.

"It is the entire Mediterranean arc that is concerned by an extremely high fire risk. The goal is to bring the fire under control before nightfall."