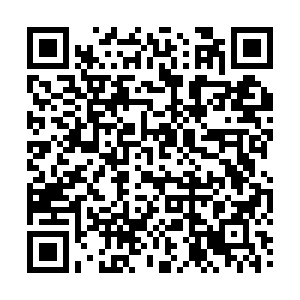 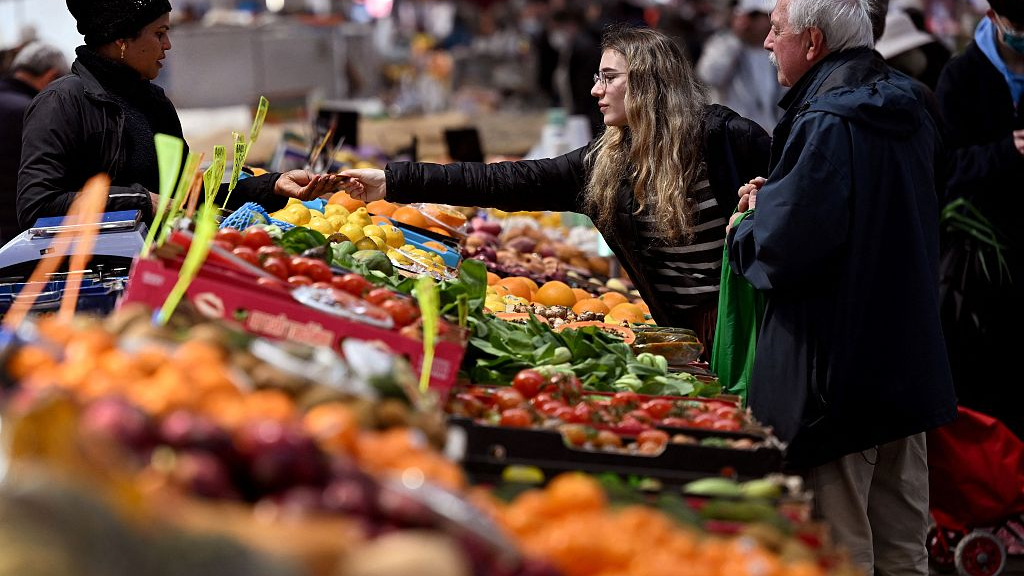 People shop for fruit and vegetables at Melbourne's Victoria Market on July 5, 2022. /CFP

People shop for fruit and vegetables at Melbourne's Victoria Market on July 5, 2022. /CFP

Speaking in parliament, Treasurer Jim Chalmers cut forecast economic growth by half a percentage point for this fiscal year and next. He predicted inflation would now peak at 7.35 percent, rather than the 4.25 percent forecast by the previous government back in March.

"The economic picture I have set out today represents a convergence of challenges, the kind of which comes around once-in-a-generation," Chalmers said.

Wage growth was expected to pick up smartly to 3.75 percent over the coming year, from the current sluggish 2.4-percent pace.

"Inflation will unwind again, but not in an instant," said Chalmers. Consumer prices surged 6.1 percent in the year to June, the fastest pace in 21 years.

Interest rates have also been rising rapidly from record lows put in place during the COVID-19 pandemic, with the Reserve Bank of Australia expected to deliver a fourth hike in as many months at a meeting next week.

The budget deficit, however, was set to be far lower than forecast thanks in large part to sky-high prices for many of Australia's major commodity exports.

That left export prices up almost 39 percent for the year to June, delivering a huge windfall to mining profits and the government's tax take.

Chalmers is due to release his first budget in October.