Download
Blinken says U.S. has made 'substantial' offer to Russia on prisoners
CGTN 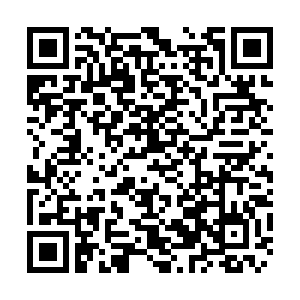 U.S. Secretary of State Antony Blinken said on Wednesday that the United States has made a "substantial proposal" to Russia to free two jailed Americans, as he revealed that he will speak to his Moscow counterpart for the first time since the conflict in Ukraine began.

Blinken said that he expects a telephone call with Russian Foreign Minister Sergei Lavrov "in the coming days" on the offer to free former Marine Paul Whelan and basketball star Brittney Griner, who told a court earlier on Wednesday that she had unintentionally brought banned drugs.