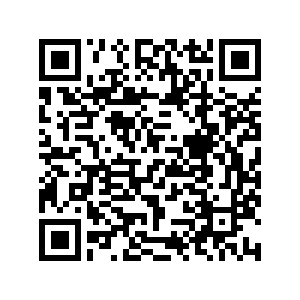 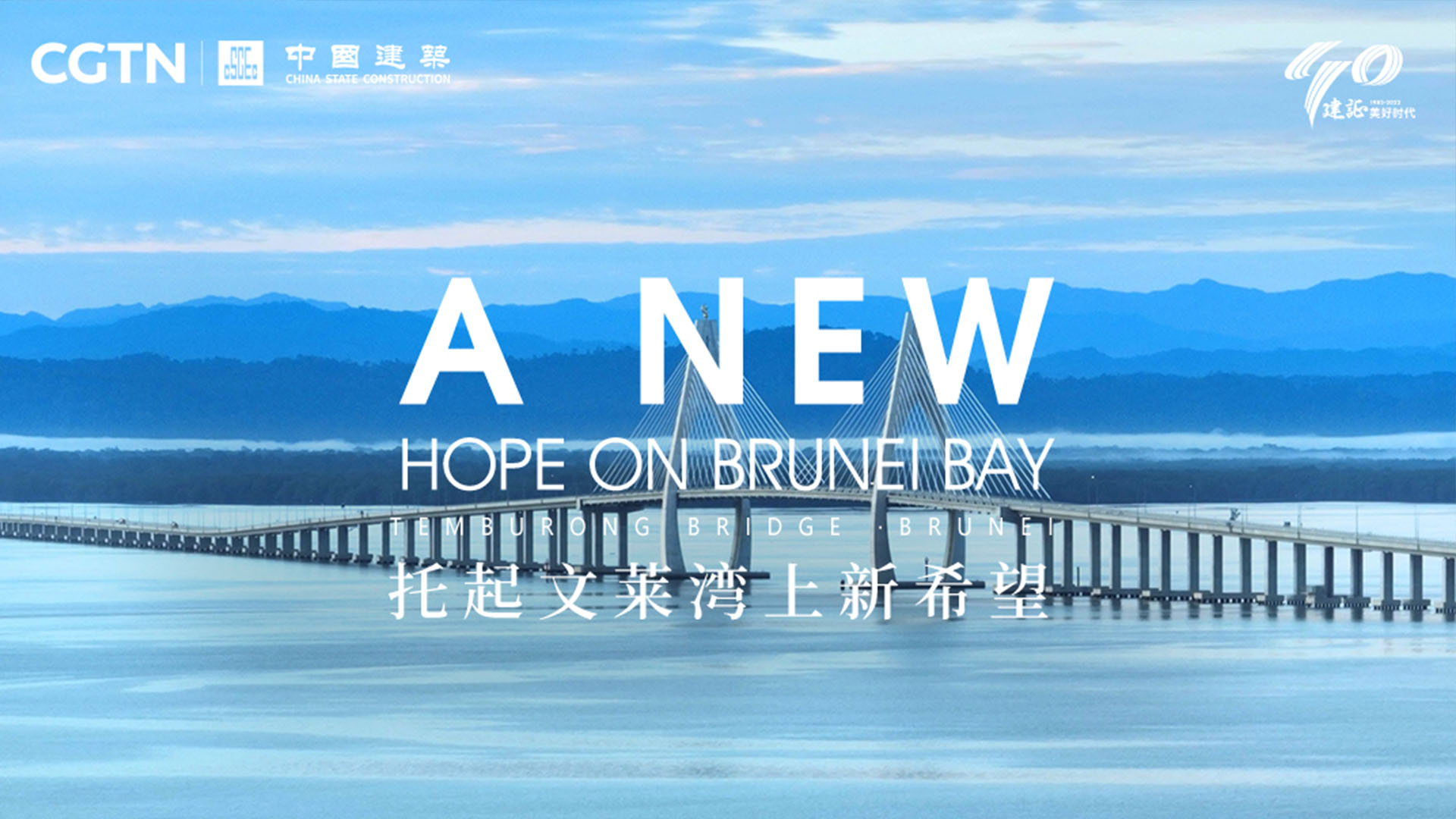 In the early morning at Brunei Bay, the rising sun shines down. A cross-sea bridge too big to take in at a single glance is like a giant dragon crossing the sea, in sharp contrast with the water.

In one of the cars whizzing along the bridge, Khairunnisa recalls the scene after the opening of the Temburong Bridge. "In the past, we had to take a boat to go to Seri Begawan, Brunei's capital. There were more than 20 people packed in the small cabin and a strong smell of gasoline filled the air. Now the bridge is open to traffic. We don't have to worry about cross-infection from taking public transportation during the pandemic."

The Temburong Bridge links the outlying district of Temburong with Seri Begawan. Previously, locals would make the journey by either boat or land. But the land route through Malaysia took two hours and involved complicated border crossing procedures.

The transportation constraints made the beautiful ecological town of Temburong an isolated enclave. "Now we can drive to the capital in just 15 minutes and have our supplies delivered in time. The bridge has also boosted the development of the real economy such as tourism, catering, accommodation, and shopping in Temburong district," said Khairunnisa enthusiastically.

"There are many monkeys in the virgin forest. Before the project started, the environmental protection department told us that the construction noise should not disturb the monkeys resting in the forest," Suhaji Hj Mahadi, the bridge's safety manager told reporters.

Temburong Bridge Project Director Chin Kok Kong said "Propped-up techniques are a process where the construction machinery will not touch the surface of the swamp and not damage the rainforest vegetation. All the bridge pile, girder and other operations are carried out from a mobile steel platform. In short, the bridge is being built on another bridge with zero land contact."

The Temburong Bridge is a fully prefabricated bridge, with the most spans in the world. Simply put, it is a bridge built by "building blocks." "All prefabricated structures are produced and processed in the factory workshop, with 'making blocks' in the rear and 'building blocks' in the front. This not only frees up the site, but also greatly reduces the impact of dust, mud, and other construction waste on the virgin forest environment," he explained.

The Temburong Bridge has not only improved the travel conditions of locals and boosted social and economic development, but also provided nearly 1,000 jobs for the local community and neighboring countries.

Since the start of the project, in order to build a localized talent team, the project actively participated in the annual job fairs in Brunei, and regularly organized visits for teachers and students from Brunei universities. The project strengthened close cooperation with local universities and colleges in Brunei, and provided nearly 100 internship positions for local college students.

Suhaji is one of them. He joined CSCEC in 2017. "My colleagues were from many different countries, including India, Malaysia, the Philippines and Bangladesh, and also local ones in Brunei. We discussed solutions, exchanged technologies, and learned languages together. We became good partners and good friends," he said.

The Temburong Bridge has been hailed by the Sultan of Brunei as "the most prominent symbol of Brunei's national modernization." It not only holds up Brunei's new hopes in development, but also becomes a historical witness of the friendship between China and Brunei in the new era.

Just as Suhaji happily witnessed the bridge's "growth story," it's hoped that in the years to come, the bridge will stand to witness the bright future of many others just like him.