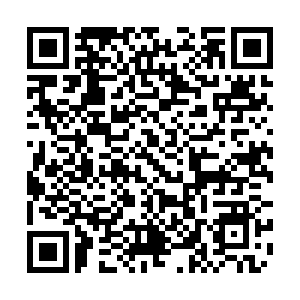 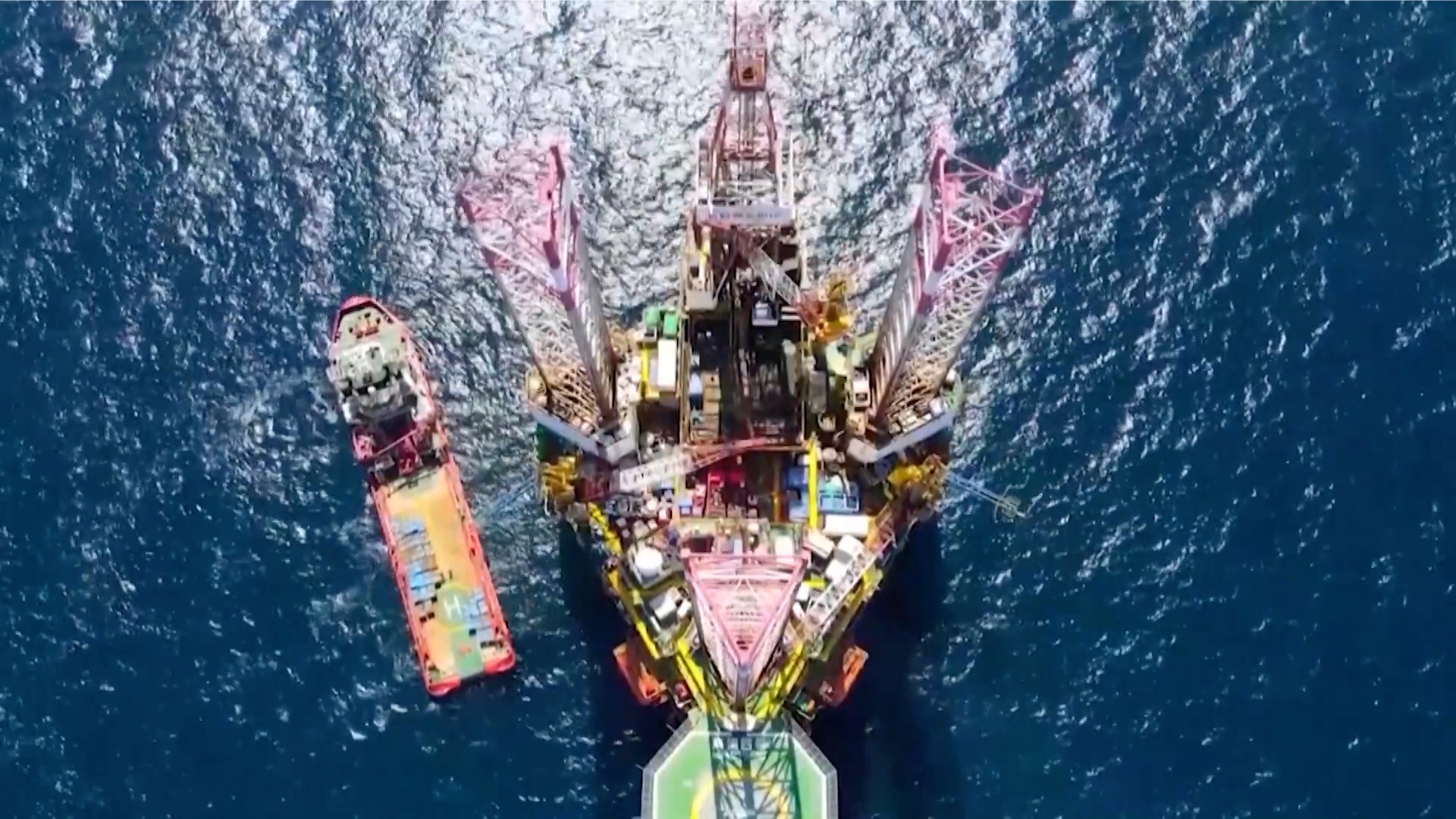 China has tapped commercial flows of oil and gas from a shale exploration well in the South China Sea for the first time.

"After two years of bottleneck-breaking work, including the study of the characteristic of shale oil reserve in the southwestern trough in the Beibu Gulf, rounds of verification on the feasibility of the project and the fracking test, we deployed China's first offshore shale oil exploration well, which has unleashed shale oil and gained commercial flow of shale oil," said Deng Yong, chief geologist with the CNOOC Zhanjiang branch.