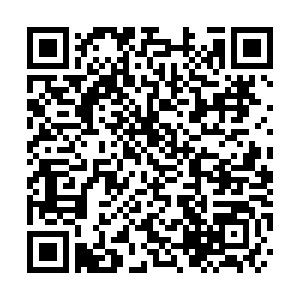 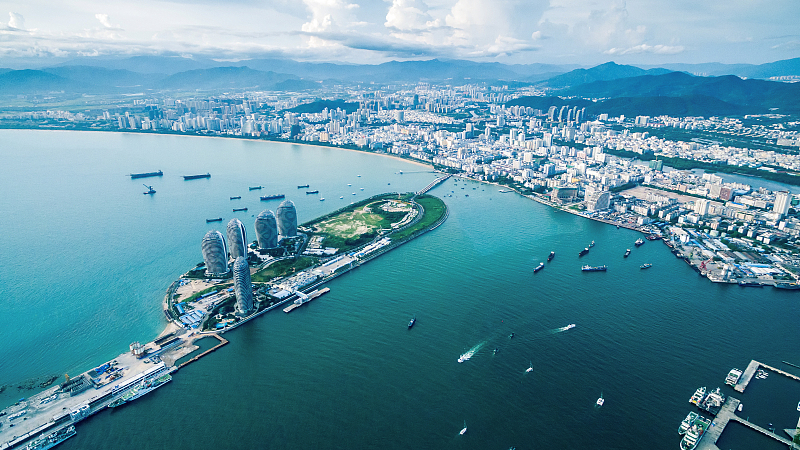 As summer vacation approaches, the overall domestic tourism industry has seen a bump in travel sales. The total number of excursions booked through Trip.com, one of China's major travel platforms, in the last half month grew ninefold month-on-month as of July 12, according to Trip.com.

Family trips accounted for a large proportion of the bookings.

Since July, the volume of family trip tickets booked has increased by 804 percent compared with the same period in June, Trip.com said in an article published in The Paper. Hotel bookings also recovered to 80 percent of the same period in 2021, with cross-city bookings accounting for more than 75 percent of the total volume, while upscale hotels accounted for 90 percent.

"Summer vacation is a traditional peak season for travel, and the booking period for long-haul trips has already reached its peak," said Xie Xiaoqing, a senior researcher at Trip.com.

According to data from another big travel platform, Fliggy, judging from the air ticket booking data in the past week, cities such as Chengdu, Guangzhou, Hangzhou, and Xi'an have become popular destinations for long-distance travel.

Also, due to the high summer temperatures, escaping the heat has become the core appeal for tourists as people gravitate toward seaside cities. On Fliggy, the number of air ticket bookings from Hangzhou to Hainan has increased by 37 percent month-on-month, followed by people traveling from Wuhan and Changsha, two of the hottest cities in China by temperature.