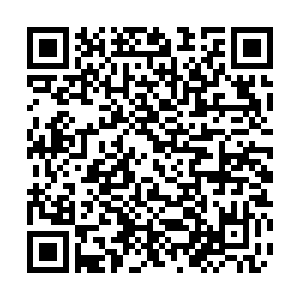 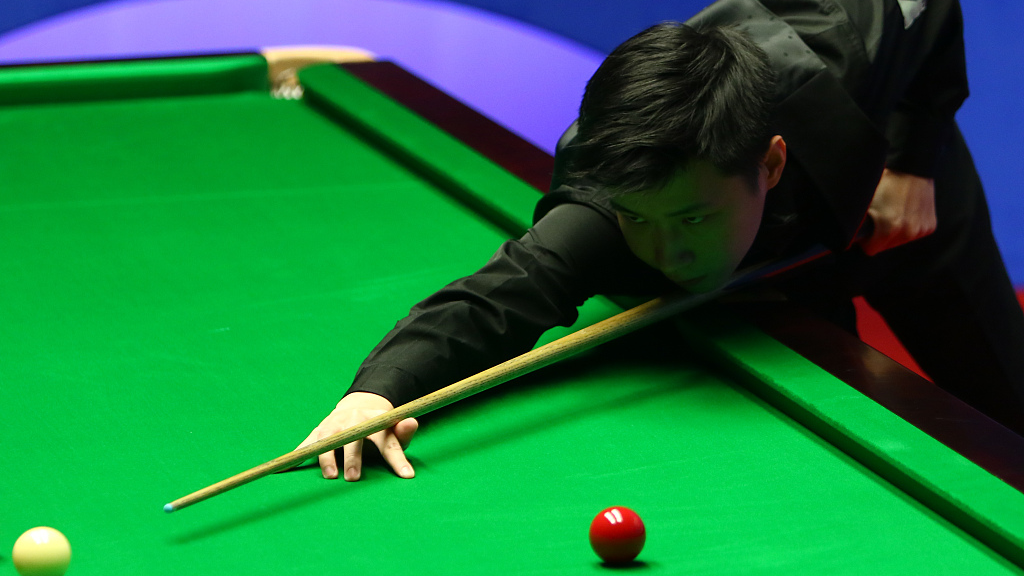 World No. 1 Ronnie O'Sullivan was stunned by 22-year-old Pang 3-1 in the second stage following the early exits of world No. 2 Judd Trump and No. 3 Mark Selby, making world No. 6 Zhao the highest ranked player remaining in the tournament and a title favorite.

Pang went on to snatch a 3-1 win over Ali Carter, with whom he only needed a draw to advance against compatriot Yuan Sijun, who also surprisingly defeated O'Sullivan.

Meanwhile, UK Champion Zhao made the highest break of his professional career with a 145-knock in a 3-0 victory over compatriot Chang Bingyu in Group D.

In the final group stage, Zhao joins Lyu and Xiao in Group 2, with Pang facing Lu and Stuart Bingham in Group 1, while two spots in the last eight are yet to be filled.