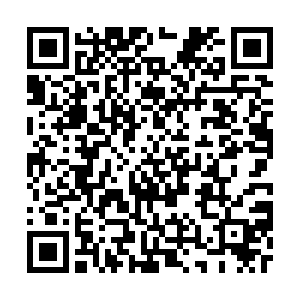 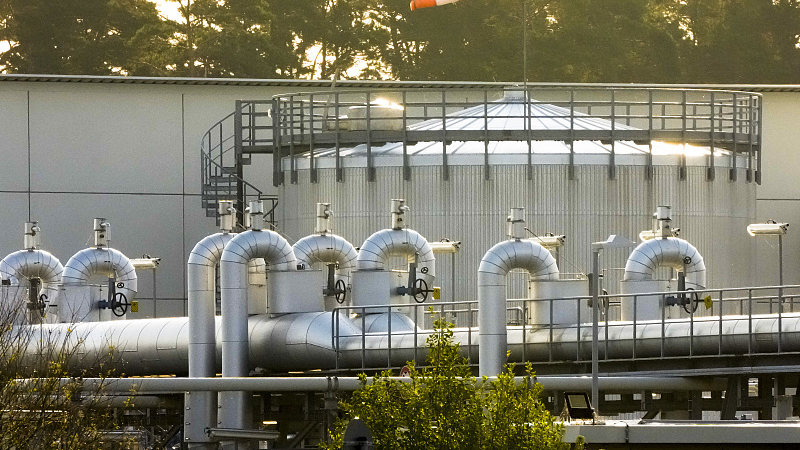 The European Union Commission hosted a summit for energy ministers of all its 27 EU member states on Tuesday. They called for voluntary 15 percent reductions on energy consumption to go into effect from August 1, 2022 to March 31, 2023. Despite the non-binding mandates, Brussels warned that if the EU declares an official "energy emergency," the measures will be fully-enforced.

Nonetheless, the proposed cutbacks will not reverse course on impending severe energy shortages, since Brussels intends to stay stubborn over its tough sanctions against Russia. The stage appears set for gloom and doom for all EU energy consumers and there's no escaping an upcoming winter of discontent for them.

But Brussels and EU member states continue to act as if the imminent energy shortages can somehow be averted before Nov. 1. Energy experts are even claiming the EU can build up its oil & gas winter storage capacity at 80 percent on average and Berlin insists that Germany can strike a 95 percent capacity target by the end of October. The rosy forecasts are not adding up and stand devoid of realistic business thinking. The so-called energy experts are failing to take into consideration that business plans rarely go according to full expectations. They are assuming Russia will keep Nord Stream 1 gas deliveries at 20 percent capacity for the rest of the year.

Such disruptions will spur Kyiv to request more energy imports from EU suppliers and Brussels would be hard-pressed to refuse. Meanwhile, the EU is relying more on U.S. LNG (liquefied natural gas) imports as they hit record-levels for the first half 2022 and over 60 percent higher from the same time-period last year. U.S. LNG exports to Europe struck a total of 37 billion cubic meters (bcm) from January 1 to June 30.

That's not exactly good news for Europeans. U.S. LNG is much more expensive than Russian gas, since it can only be delivered from specially-equipped shipping vessels, which can chill the gas to -260 degrees Fahrenheit. European ports have few terminals to receive the refined energy products from the U.S.

To make matters worse, the U.S. Freeport LNG port in Louisiana suffered from an explosion last spring and the facilities have not been reopened. The port accounts for 20 percent of U.S. liquefaction capacity. The Biden administration has also implemented stringent new environmental regulations, making it more challenging for domestic oil & gas companies to increase productions levels and Washington has refused any permits to build new refineries and LNG export terminals.

Media reports are swirling that the Biden administration may soon announce plans to halt refined product exports. Refined products are gasoline, diesel and jet fuel. U.S. Secretary of Energy Jennifer Granholm is quoted as saying of Biden, "He's not proposing that at this moment. But he's not willing to take tools off the table."

Her statement is a dramatic shift from last December when she addressed the National Petroleum Council and said, "I've heard you loud and clear, and so has the White House," as Granholm denied Biden would ban such exports.

The Biden administration could soon implement a temporary stop on LNG exports in order to keep U.S. gas prices lower, and Brussels will suffer from the devastating impact. The EU's winter gas storage capacity will get depleted even before the cold weather sweeps across the continent by around October. Washington’s actions will serve as a cruel reminder to Brussels that the U.S. cannot be trusted to honor its cherished commitments to their European allies.

No quick fix on energy solutions

The Europeans remain in a state of animated suspense when tackling the energy crunch. It's as if Brussels is expecting a surprise miracle to rescue them but their bright optimism is unfounded. And if Biden betrays them with a halt on U.S. LNG exports, the EU will walk into catastrophe.

And let's be brutally honest, the EU lacks the courage to push back against the U.S. They might deliver an angry letter to the White House, but European countries won't drop their sanctions against Russia nor will they grant permission for Gazprom to launch its new Nord Stream 2 pipeline that could deliver much higher gas flows to EU member states.

Energy prices in Europe are soaring and that trend won't change while the Russia-Ukraine remains ongoing. Europeans must get more realistic about their energy situation. We will soon enter an era when energy rationing will become much more common in Europe and for many other parts of the world.

The winter will be very bitter for many Europeans, but that could enlighten them. They will discover that Brussels won't save them and if so, Europe will have think about how to resolve their energy problems with new and refreshing ideas.

Europe should ponder more about possibly walking away from their sanctions on Russia, while pushing forward on building new energy projects, such as coal or nuclear power plants. The EU's current path won't be sustainable. Major energy reforms are required.