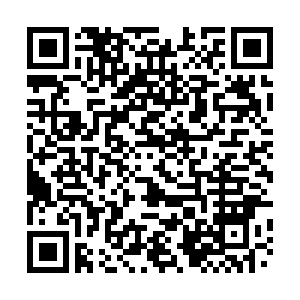 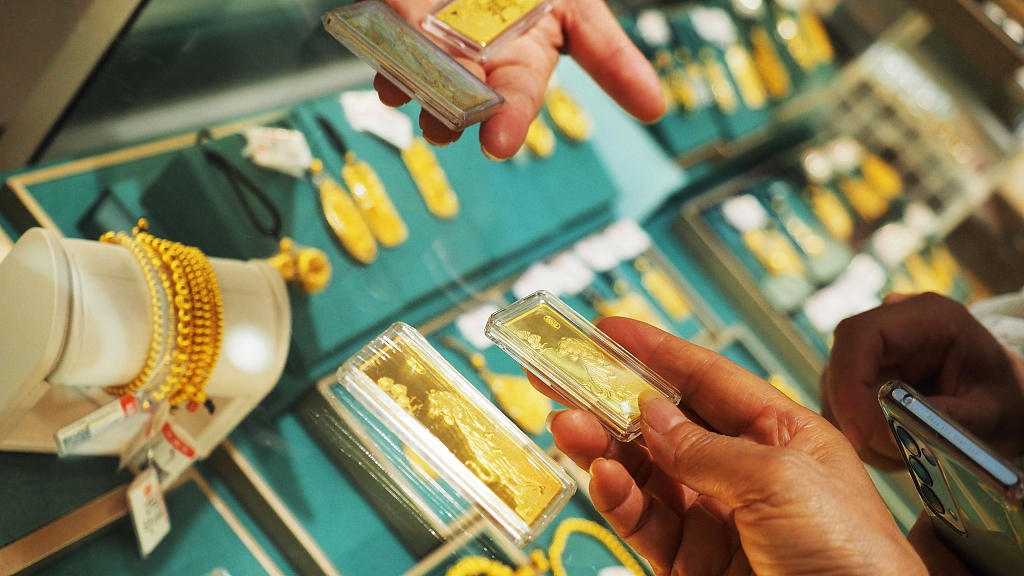 Global gold demand in the second quarter of the year declined 8 percent year-on-year to 948 tonnes, according to the World Gold Council's (WGC) latest trend report on Thursday.

However, thanks to strong inflows of gold-backed assets such as exchange traded funds (ETFs), gold demand in the first half rose 12 percent compared with the same period in 2021.

WGC said geopolitical risks and rising inflationary pressures boosted gold prices in April as investors shifted their focus to rapidly-rising interest rates and a strikingly-strong dollar in the second quarter.

However, in the second quarter, gold prices dropped 6 percent and this led to the outflows of 39 tonnes in gold ETFs.

While China had been a strong gold buyer previously, COVID-19 outbreak in its major cities weighed on its gold demand this year.

WGC data shows that China's gold jewelry consumption came in at 281 tonnes in the first half, down 17 percent on a yearly basis.

The slump stems from a drop in demand when China's first-tier cities such as Shanghai, Beijing and Shenzhen were affected by pandemic-related restrictions.

Meanwhile, China's purchase of gold coins and bars also recorded a double-digit drop. Looking forward, WGC expects a recovery in the second half of the year, but said some challenges remain.

"Gold bars and gold coins are likely to see a quarter-on-quarter increase. But that increase is not likely to offset the sluggish performance recorded so far this year," said Roland Wang, the chief executive officer of WGC's China bureau.

At the same time, WGC predicts a similar picture for global performance in the coming months.

"Looking ahead, we see both threats and opportunities for gold in the second half of 2022. Safe-haven demand will likely continue to support gold investment, but further monetary tightening and continued dollar strength may pose headwinds," said Louise Street, senior analyst at the WGC.

Many countries are facing economic weakness, and increasing cost of living issues will continue to squeeze spending, Street said, noting that consumer-driven demand will likely soften. However, she added that she believes there should be some pockets of strength.