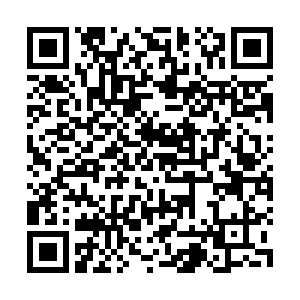 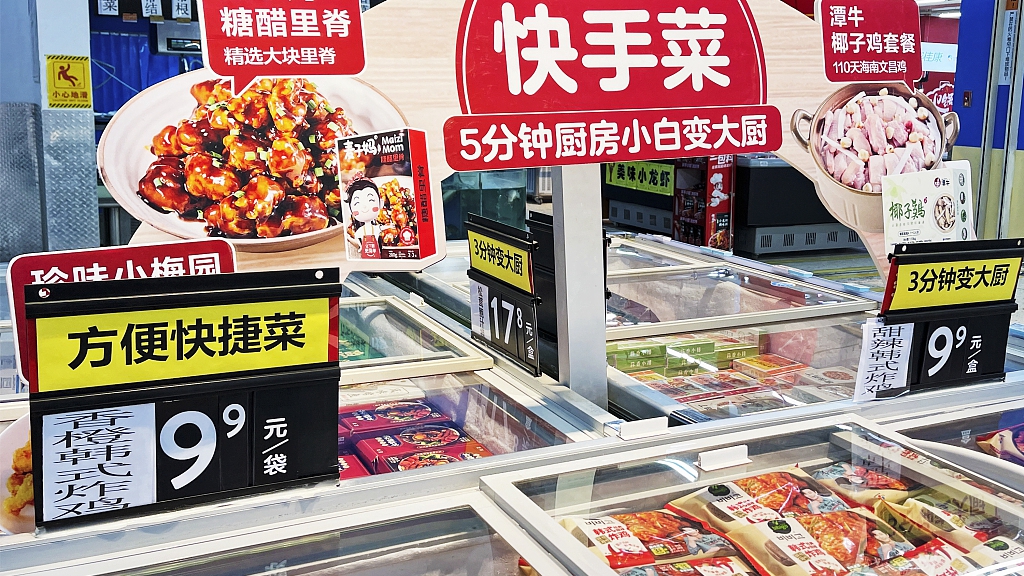 Ready-made dishes have become more popular in China since the outbreak of the COVID-19 pandemic. They save people the hassle of cooking, and can be rather tantalizing to the taste buds.

"People's lives are getting increasingly fast-paced and their eating habits have changed during the COVID-19 pandemic. Ready-made food can satisfy that need," said Chen Zhenjie, Vice Director of Henan Food Industry Association.

Ready-made food, while not a new phenomenon in China, has been widely used in fast food chains and is also becoming increasingly popular on traditional festive occasions like the Chinese New Year and Mid-Autumn Festival.

Now, many catering enterprises are tapping the massive market. China's current market size of prefabricated food is about 300 billion yuan(47 billion U.S. dollars), with the potential to expand to a trillion yuan in the next six to seven years and more than 3 trillion yuan in the long run, according to a report released by Shenzhen-based research firm AskCI Consulting.

Cheng Zhe, the manager of Henan Sanweizhenchu Food Co., Ltd., told reporters that they've invested 3 billion yuan in the ready-made food this year. Four factories are under construction. Robots will be used in the future automatic production lines to enhance food safety.

Central China's Henan Province is one of the country's largest grain producers. It also has the largest number of agricultural processing companies. With a population of more than 100 million, Henan is ramping up efforts to seize a sizeable share of the ready-to-eat food market.

"Henan has superior advantages of transportation and logistics, which is good to develop the ready-made food industry. Our next step is to roll out standards as soon as possible that can specify strict requirements for the products," Xu Xin, Director of Food Industry Department in Henan Industry and Information Technology Bureau, said.

There are tens of thousands of varieties of Chinese food. Observers said it's difficult to offer them all as ready-to-eat products that are tasty, nutritious and appealing at the same time. This requires innovation and technological research. And that's the key to winning the market.

More investors are betting big on the fast-growing ready-made food market as more experts reiterate that high standards are necessary for ensuring the taste, hygiene and safety.