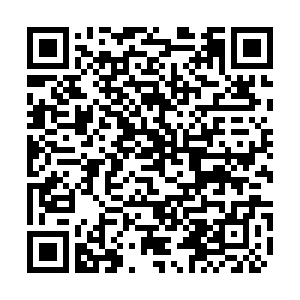 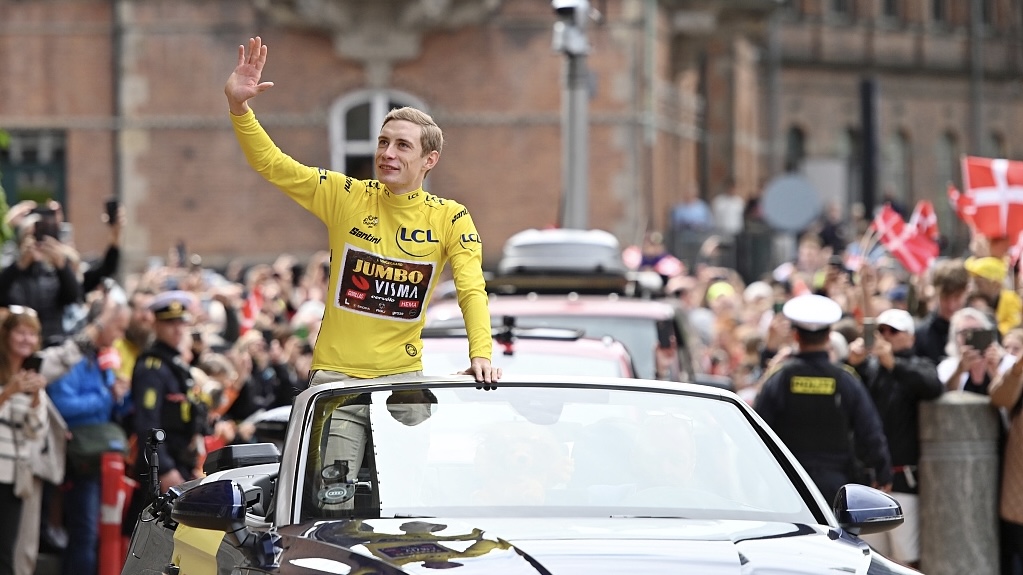 As is tradition for returning victorious Danish sports stars, Vingegaard was treated to an official tribute at Copenhagen City Hall and a round of "City Hall pancakes."