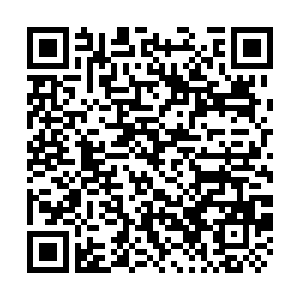 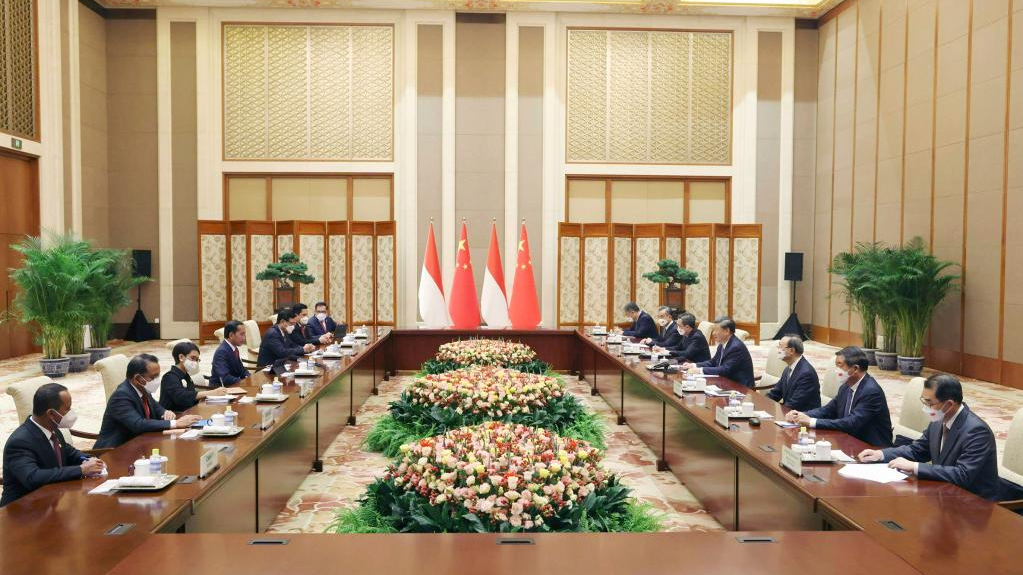 Editor's note: Bobby M. Tuazon is the director for policy studies of the Philippine think tank Center for People Empowerment in Governance and a professor at the University of the Philippines. He is also an editor and co-author of 15 books. The article reflects the author's opinions and not necessarily those of CGTN.

China and Indonesia share common interests not only in terms of trade partnership but also in maintaining peace, security and nuclear non-proliferation in Asia. Closer relations between the two countries, however, are unacceptable to the U.S., which has been eyeing Jakarta to support its "Indo-Pacific Strategy" against China.

Dating back 70 years ago, current relations between the two countries are robust and vibrant. China is the biggest trading partner of Indonesia, the world's fourth most populous country (275.5 million) with 17,000 islands dispersed across the Pacific and Indian Oceans. Likewise, China was the third largest foreign investor in Indonesia in 2021 when bilateral trade grew by 58.4 percent from 2020 to reach a value of $124.3 billion.

Jakarta, on the other hand, is a key regional partner in Beijing's Belt and Road Initiative with major infrastructure investments including the Jakarta-Bandung High-Speed Railway. It is also a member of the China-supported Regional Comprehensive Economic Partnership (RCEP) along with the rest of the ASEAN plus Japan, South Korea, New Zealand and Australia.

As the world's largest trade bloc, which came into force last February, RCEP covers 2.3 billion people or 30 percent of the world's population, contributes $25.8 trillion or about 30 percent of global GDP, and accounts for $12.7 trillion, over a quarter of global trade in goods and services, and 31percent of global foreign direct investment inflows. Both China and Indonesia will play a leading role in the future global economy. By 2030, the two countries will be among the world's leading economies, with China ranking first and Indonesia seventh.

China and Indonesia elevated their bilateral ties to the next level during a high-level dialogue cooperation mechanism between presidential envoy Luhut Binsar Pandjaitan and Chinese Foreign Minister Wang Yi held at Guiyang, the capital city of southwest China's Guizhou Province last year. Wang said at the time that Indonesian President Joko Widodo's visit and meeting with President Xi Jinping in Beijing "will further deepen mutual strategic trust and practical cooperation" between the two countries that will serve as a model of mutual benefit and a win-win situation. 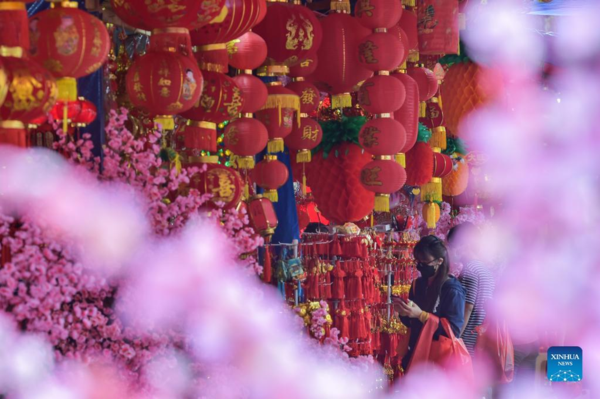 A multi-dimensional relationship between Beijing and Jakarta will boost inter-regional relations in Southeast Asia, where Indonesia plays a leadership role. This in turn will impact the U.S. strategy against China and the Asia-Pacific, where Washington is determined to push back what it alleges is Beijing's plan to establish a sphere of influence like a colonial power.

Indonesia is part of the U.S. stratagem to strengthen security cooperation while prioritizing its long-standing treaty alliances with the Philippines, Japan, South Korea, and Thailand. The strategy also includes strengthening the Quad, a quadrilateral partnership linking the U.S., Australia, India and Japan.

A thorn in the U.S.'s "Indo-Pacific Strategy" is AUKUS, a trilateral security pact between Australia, the UK and the U.S. forged in September 2021, which will assist Australia's acquisition of nuclear-powered submarines. Following criticisms from Indonesia and Malaysia about AUKUS, Australian officials clarified that their project focuses only on modernizing their submarine fleets with nuclear fuel, not nuclear missiles.

Like the Quad, the AUKUS trajectory is aimed at China – which American President Joe Biden has tagged as a "global security threat" – and is a threat as well to Indonesia and other major countries in the region whose bilateral and multilateral relations with China are anchored on economic growth and peaceful cooperation. Indonesia maintains a non-alignment policy which complements China's long-standing policy against any military alliance.

The Indonesian president, however, will not be cowed by any Western provocation. President Widodo has made it clear that the G20 summit which he will host at Bali in November will highlight economic recovery as the main agenda. "Indonesia wants to make sure that the G20 will serve as a catalyst for global economic recovery," he said, underlining three key topics of this year's summit – reform of global health architecture, the transition to clean energy and digital transformation – on which Indonesia seeks to mobilize developed nations' support for developing nations. 2022 will be "the year of recovery," he said.

President Widodo's visit to Beijing and his meeting with China's core leader, President Xi, signal Indonesia's main focus on bringing warmth and substance to diplomatic and economic relationships with mutual interest and benefits to the two countries and their peoples. More than this, however, the two leaders are showing the world that no power on earth can deter the current path of harmonious relations, peace, and a shared future.